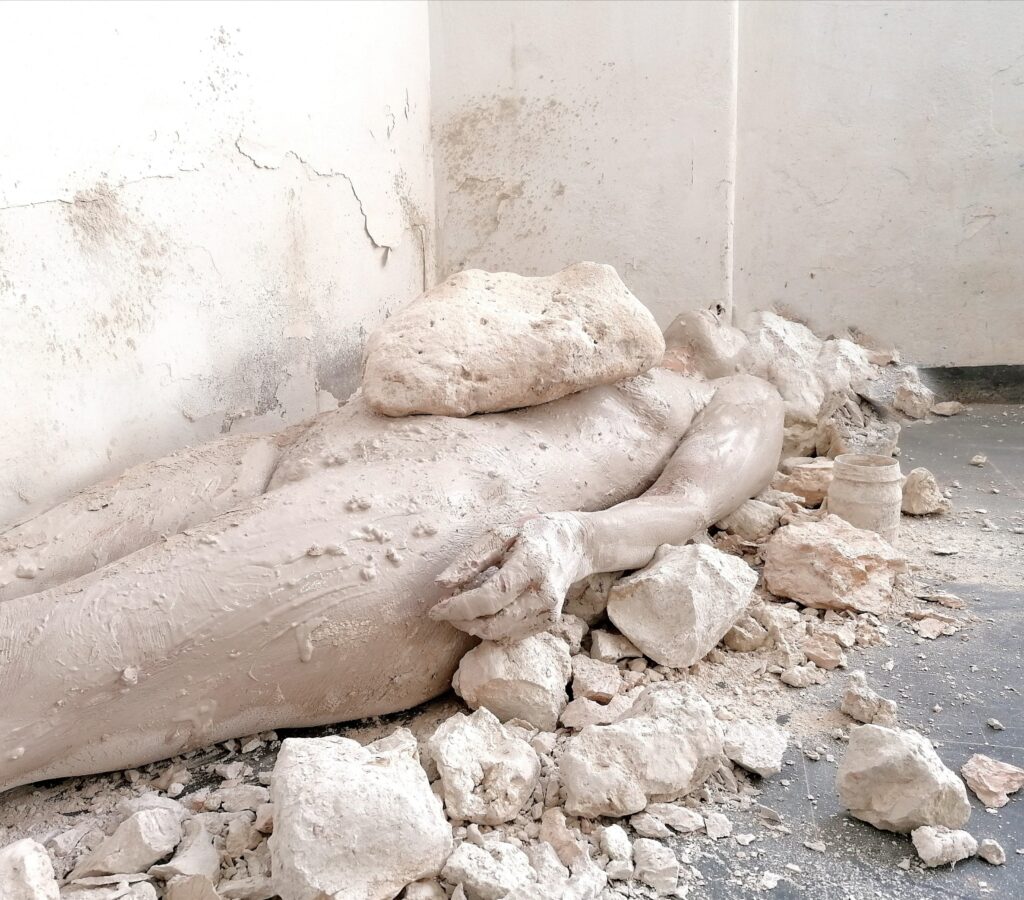 Working from home is getting tired as the sounds of the suburbs intrude on our columnist’s peace of mind. Practicing presence may offer a way out of the losses and woes of the second wave 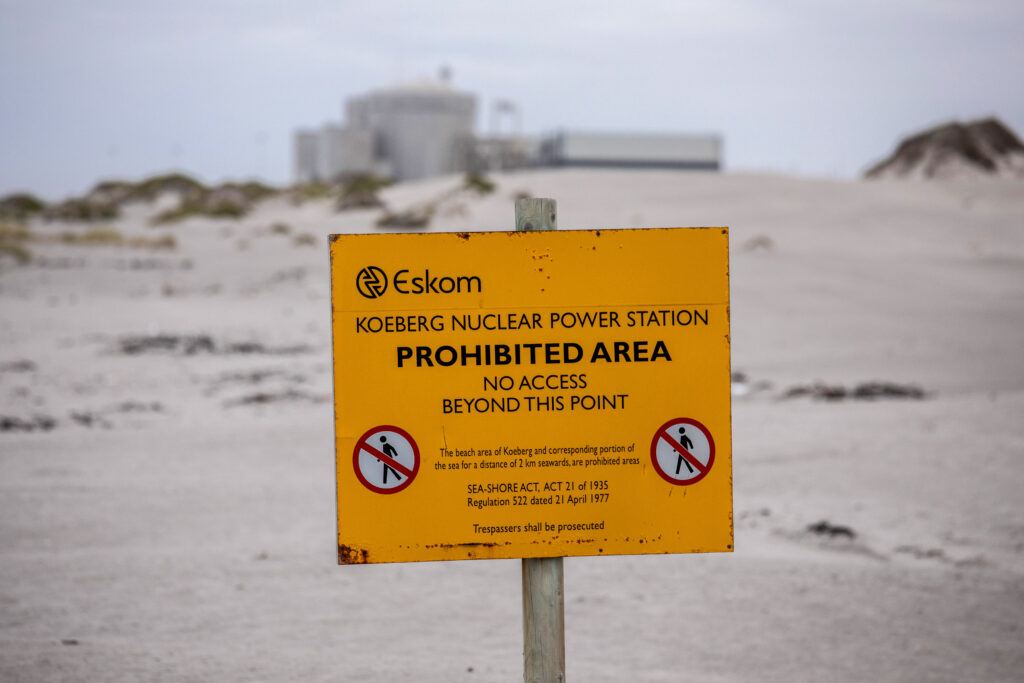 The president of the Cape Chamber of Commerce and Industry, Janine Myburgh, is disingenuous, and dangerous, in her casual comments on nuclear power 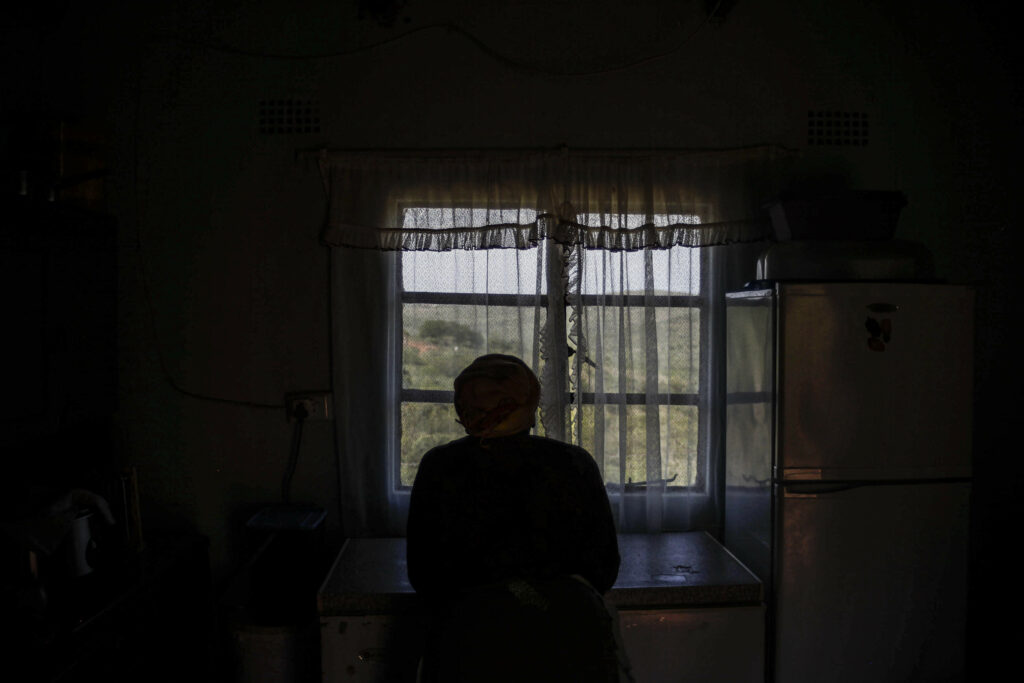 The growth of sectors such as agriculture and mining, which is good for the economy, often causes damage to the natural environment, which in turn hurts people 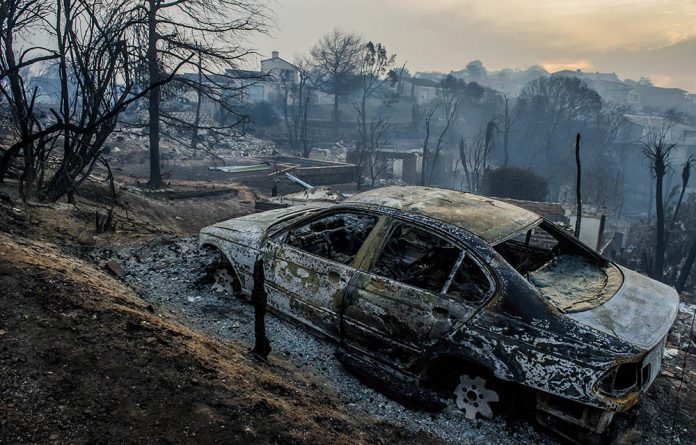 But considering the language of the City of Cape Town’s climate change strategy document lacks any urgency, one wouldn’t think so 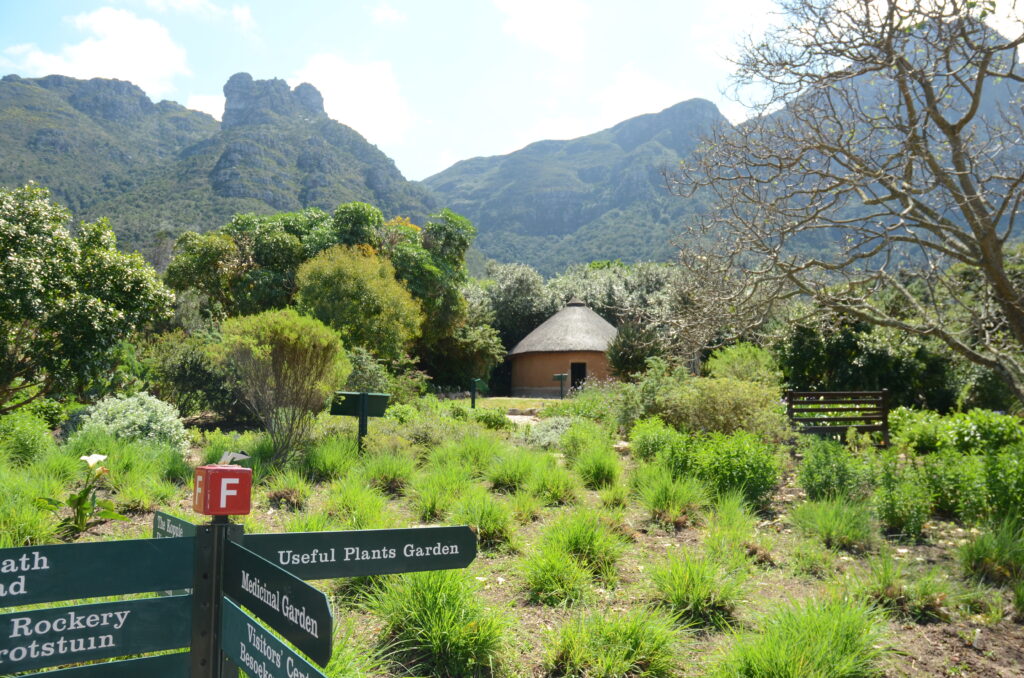 Covid-19 and its socioeconomic consequences has emphasised people’s need for these places: research, biodiversity conservation, plants for food, health and cultural purposes, and open space in congested urban settings

The possible destruction of the world as we know it? (And Vaclav Havel’s far-reaching insights)

On a virtually daily basis, one is confronted with more dreadful news pertaining to the destruction of the world as we know it – or…

Most people don’t know what complex systems (the word ‘complex’ is important) are, despite the fact that everyone one is enmeshed in several such complex…

Climate change and the long walk back to ourselves

By Psychological Society of South Africa on 8 August 2018

By Garret Barnwell The taps will run dry, fires will rage, new diseases will emerge and the weather will run an increasingly unpredictable gambit. This…

The destructive approach to nature: ‘Geostorm’

We are in Porto, Portugal, for an interdisciplinary international conference, and already we are impressed by the beauty of this old city. As usual, because…

A number of things have struck me since we arrived in Europe to attend a number of conferences, travelling from Ghent in Belgium through Munich…