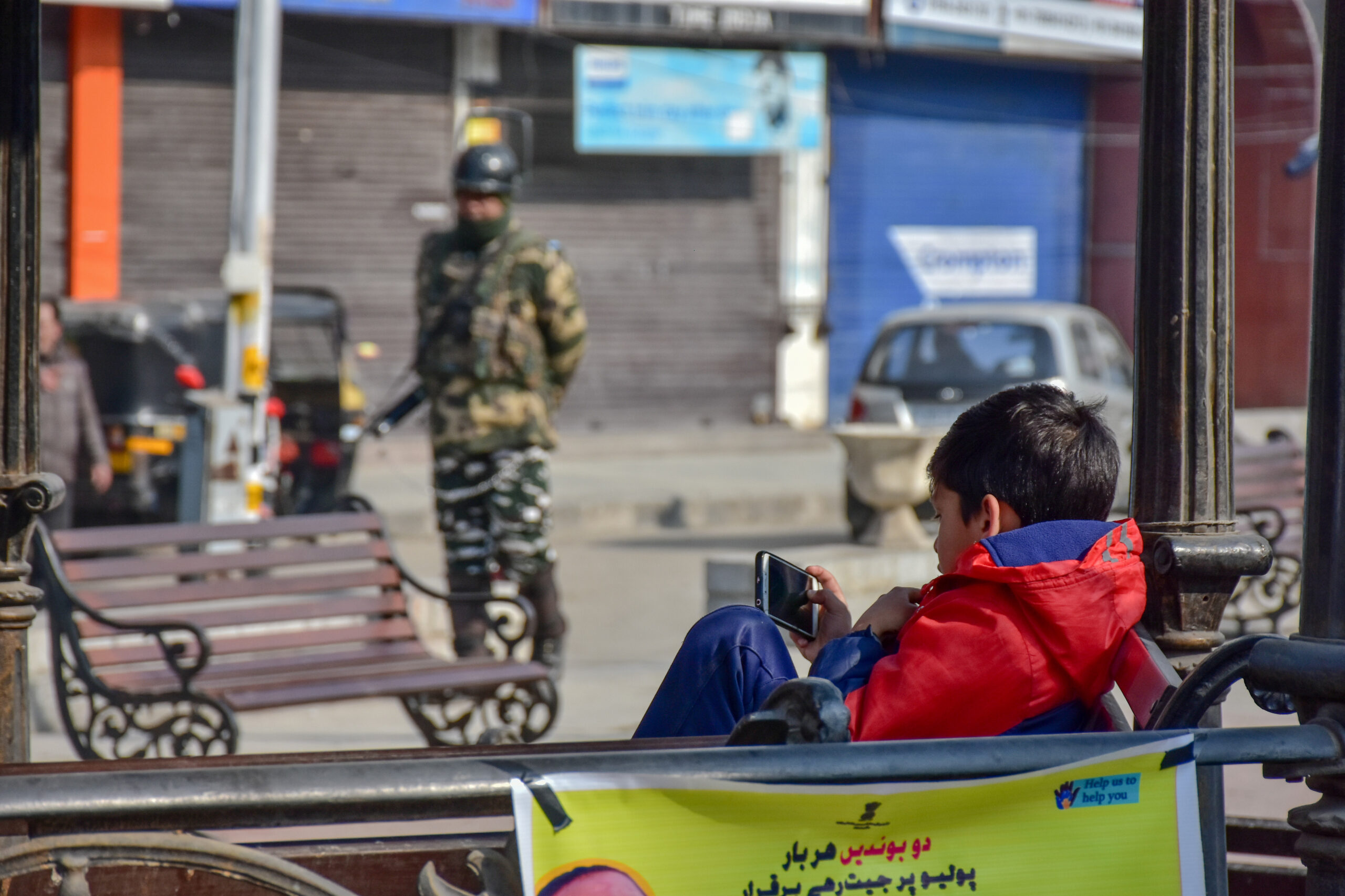 The passive nihilism of the present age

The present is a time of unmitigated nihilism.

This statement is unpacked, first, by using Nietzsche’s distinction between three types of nihilism, namely radical, passive and active, respectively, where the first denotes the realisation that nothing has intrinsic value, because everything valued is the result of conventional practices and beliefs. Passive and active nihilism are both responses to radical nihilism, where the first is born of the incapacity to face the abyss of nothingness, followed by a “blind” return to convention, whether religion or capitalist economic practices. Active nihilism, by contrast, responds to the abyss by “dancing upon it”, that is, by cheerfully inventing new values.

It is argued that today we are witnessing the emergence of another kind of nihilism, which could be called “shock nihilism” or — drawing on the work of Bernard Stiegler — “consumer proletarian nihilism”. This novel kind of nihilism accompanies what Stiegler sees as the second wave of proletarianisation under capitalism, the first having been the proletarianisation of workers in the 19th century according to Marx, when their skills were replaced by machines, and they were reduced to mere labour power.

At present the proletarianisation of consumers globally has already almost reached saturation point, because of capitalism’s imbrication with advanced communications technology as “externalised memory”, leading to the systematic eradication of “internal memory” and the loss of people’s “savoir-faire” (know-how), except in a narrow technical sense, as well as their “savoir-vivre” (knowledge of how to live), because of the manipulation by advertising and the culture industry — none of which would be possible on a global scale without what Stiegler calls “technics”. This, it is argued, gives rise to shock (or consumer proletarian) nihilism because of the rapidity of technological change, as well as to a nihilistic loss of knowledge concerning the maintenance of educational relations between parents/teachers and children/students; hence the crisis in education at all levels. In his work, Stiegler has elaborated on this educational crisis by demonstrating the “stupidifying” effects of attention-grabbing electronic devices (what he calls “mnemotechnical devices”) on students’ ability to concentrate in a sustained manner on readings that require intellectually demanding conceptualisation on their part.

Add to this the fact that culture appears to have reached a state where values have become unhinged from their moorings, as it were, existing now in a state of endless circulation, beyond any meaningful criteria for determining what is good, or bad and the bland landscape of contemporary nihilism becomes perceptible. In light of this state of affairs, a new form of active nihilism is called for. The value of experiencing (unavoidably culturally mediated) nature in all her variety is given a lot of attention — to the extent that it is still accessible, in the midst of so much destruction of wilderness areas and rainforests by capitalist enterprises, to make way for cattle ranches, soya or palm tree plantations.

So, for example, a phenomenological description of immersing oneself in a nature experience in the unspoilt mountains of South Korea — “In the hall of the mountain queen” — serves the purpose of reminding readers of the axiological value of rediscovering natural environments as the originary home of humankind. This is coupled with analyses of recent films (and novels) that thematise nature in evocative ways, including Interstellar, Noah, Gravity and Maleficent, to be able to show readers how the audiovisual power of cinema (or of the written word) either reinforces attitudes that are hostile to nature or, alternatively, dispositions that promote valuing nature and human intertwinement with natural ecosystems.

Overall, the argument of the book is that, despite the ostensible triumph of passive nihilism, where everything is reduced to “exchange value” (money), and nothing seems to have any intrinsic value any more, this is an illusion brought about by a certain kind of culture. In fact, things matter a great deal, but this would be rediscovered only if the bulk of humanity were to wake up from its passive-nihilistic stupor.

The book, which has been published by Montagu House, an imprint of the Asher Group, contains 41 relatively short chapters and discusses themes ranging from the novel coronavirus and nature, Nietzsche and nihilism, trash, ecosocialism, global warming, living “provisionally” and a whole host of others besides.

One of my motivations in writing the book was to contribute to the growth of a critical ecological awareness as preparation for possible climate action. I look forward to it being available to readers in hard copy and electronic format later this year.