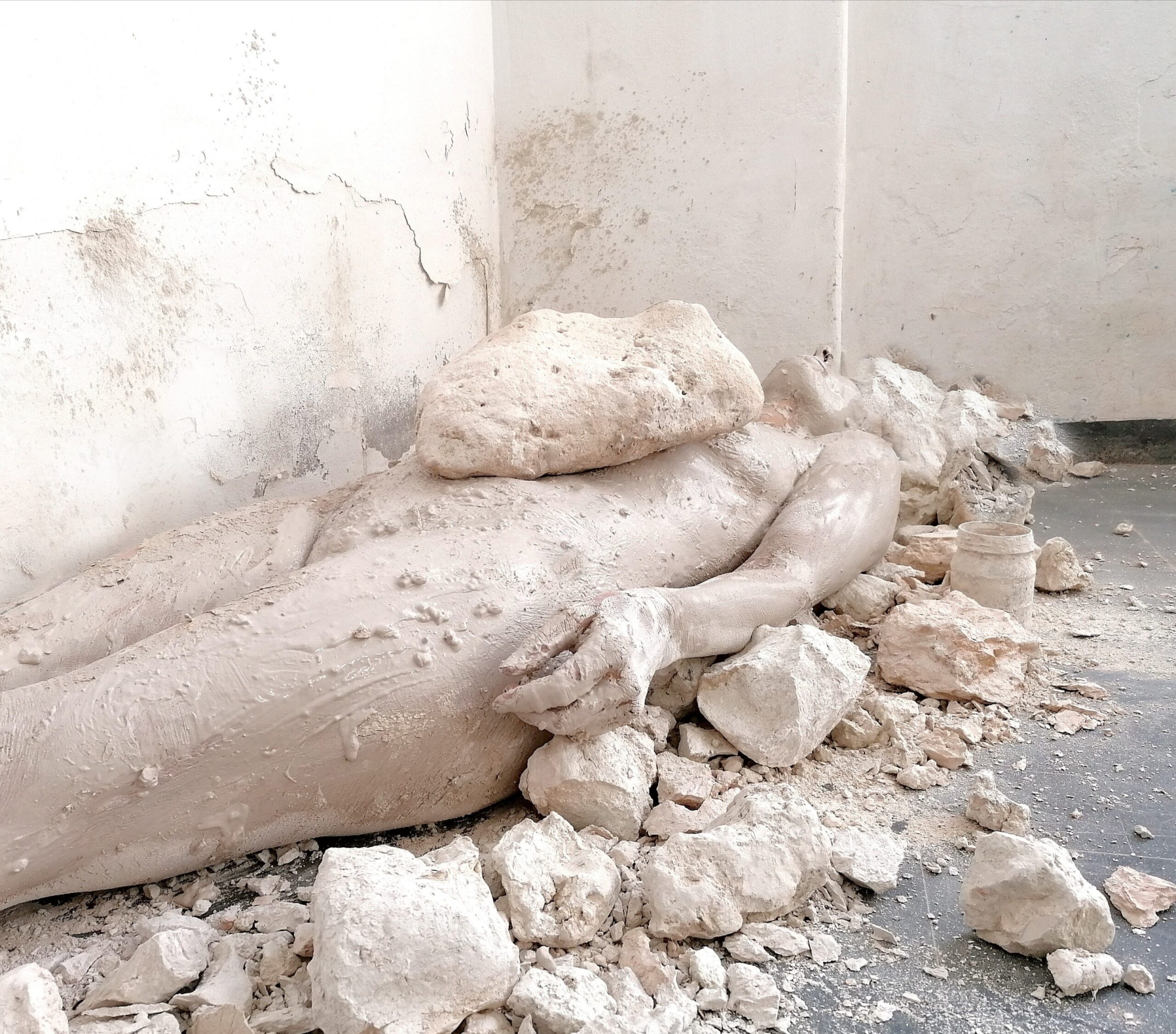 I was just hoping to get to the end of 2020, so when I did, I gave myself a big pat on the shoulder and said to myself: “Well done, you made it, old chap!” What I hadn’t geared myself up for mentally was the fact that 2021 may be, from a pandemic point of view, just as bad. It might even be worse. After a slight reprieve, we’re back in lockdowns, the economy is still staggering like a boxer who just took a Mike Tyson-klap, and the second wave of Covid-19 is more deadly than the first.

It was an odd year indeed, though you can’t really blame the year itself: things were going to catch up with us sometime, the scientists kept warning us. But who listens to scientists? They wear white coats and glasses, fiddle around with test tubes and stats and are dead boring, man. Politicians don’t listen to them. Why should we?

I spent the majority of the year working from home, which had many perks. I was able to use the time between when work wasn’t coming in to do useful things, such as shopping, fixing my home, making healthy food and — oh ja — after three years of hard labour, I finally finished writing a book. I didn’t miss the office at all until recently. Who wants to commute, pay R30 for a coffee, walk 50m through several doors to hit the loo, and mope around taking breaks in an ugly office park? Especially now that I no longer smoke.

But then … the walls started to close in on me. My neighbours are certifiable lunatics. They keep the exact opposite hours to my wife and I. Life is a party, except when they scream at each other. Everybody on our street and their auntie has a dog. The dogs never get walked and are bored senseless. They bark at every stranger, every truck, every time a gate opens or closes. Then they bark at each other, until they get tired and realise there’s nothing left to bark at. To put the cherry on the cake, a “Piet-my-vrou” (red-chested cuckoo) moved into the trees outside my home and began calling incessantly, from 4am till the sun went down. Skiet my nou. Ja, wag net.

There’s zero release from this claustrophobic madness, this cabin fever deluxe. I used to be able to enjoy a drink as the sun went down and the work pressure eased off, but no, having liquor available at legal outlets apparently fills our already overburdened trauma units. We’re a nation with no self-control. When Ramaphosa says “behave yourselves” we fill the beaches immediately. So, in the middle of holiday season, he bans beaches too. For a kilometre upstream on any estuary.

When my neighbours went bananas, I used to go out and watch live bands, or occasionally play a gig. Nowadays such a gathering would likely be labelled a “super-spreader” event. In 2019, nobody would have even known what that meant: a competition to see how much Marmite you can spread from one jar, on how many slices of toast? How thin you can roll a pizza dough in just one minute? How many frogs your car can flatten after a Highveld storm without you throwing up?

Ah, wait. If you’re not closing in on 60 like I am, you won’t remember spreading frogs into coaster shapes on the tarmac, any more than you’ll remember going on holiday and pulling into the garage because you couldn’t see a damn thing. Insects would make driving impossible; the windscreen would be a sticky yellow-green goo. The absence of this goo, also known as the “windshield phenomenon” is evidence that insect life has declined, by up to 80% in some areas. While this may make the lives of garage attendants easier, it’s worrying because after Covid-19 (if there is ever such a thing) we face a pile of other planetary disasters, chief among them being biodiversity collapse.

And, when we finally beat the coronavirus, we’ve shot ourselves in the foot. Practising social distancing, washing our hands and using masks has resulted in the rate of other infections such as the common cold dropping, but when we relax our vigilance and remove our masks, our compromised immunity means there will be a surge of other viral infections, according to those pesky fellows, the scientists.

Death and loss are always around us, but they’re creeping in faster now, stalking us in fact. I’ve lost four mates in under a year, each one of them amazing, inspiring creative people. As Cape-based artist Belinda Blignaut writes: “We’ve been through collective loss in the world, living through one of the toughest times. We’ve all lost something, some more than others, some an unbearable amount.”

Those who have lost loved ones have also lost their old selves, writes American author Augusten Burroughs: “When the person you love dies … you die, too. The person you were when you were with them is gone just as surely as they are. This is what you should know about losing somebody you love. They do not travel alone. You go with them.”

While it’s best not to wallow in our mourning, we have to face it and own it if we ever wish to move on from it. There’s nothing worse than folk who post cheerful memes and pretend all is fine and dandy right now. This toxic positivity, the social pressure to be “okay”, invalidates the emotions you’re really feeling (and besides, if you’re told “you’re negative” these days it’s good news — if you’ve just been for Covid-19 test).

One way to ensure we get through all this change, this stress, might be to “go with the flow”, according to Russ Hudson of the Enneagram Institute. “This means relaxing our resistance to whatever shape life is taking. It’s normal that our coping mechanisms are in overdrive right now, but we are severely limited when that is all that’s driving us. We must question the ways that we use to cope that aren’t helpful and rather try to find what calms and nourishes us,” says Hudson.

He advocates “presence”, which is about being aware, being in the moment and being in your body. Sitting quietly for 10 minutes each day may work for you, or physical activity, which helps us to feel embodied, even if it’s just taking a walk. Make the walking or sitting a routine, and your mind gets some downtime — every day. Remember this: if you don’t nourish yourself, you can’t help anyone else either.

Published in Health and Lifestyle