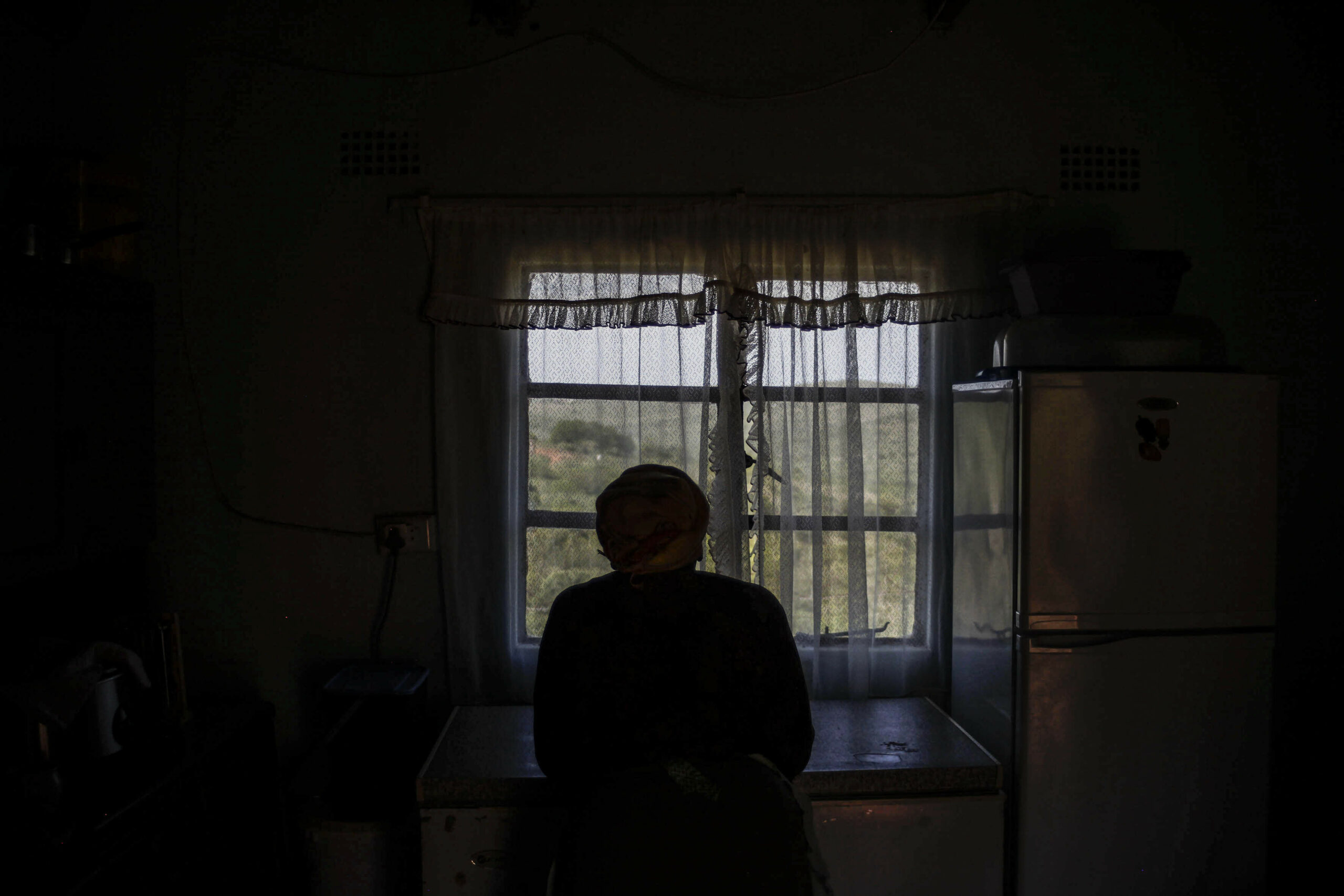 I looked down at my feet and saw eight other pairs of shoes on a strange moonlike landscape. Deeply cracked fissures in dried mud stretched on for what seemed like kilometres. We formed a small circle, held hands and prayed together — Hindu, Muslim, Christian — asking for rain. The town of Graaff Reinet’s dam was dry.

Then disaster relief group Gift of the Givers came and drilled boreholes.

The town, which thrives on tourism, had water again. The lodges, hotels and people in the town with taps in their homes had water. But I spoke to a social worker who was taking bottled water to the poor part of town because they had no water. Those who could least afford it were having to pay for bottled water.

This is why we should care about environmental justice.

The drought that hit Graaff Reinet was widespread in the Eastern and Western Cape, and was one of the worst droughts on record. There is little doubt that climate change, caused mainly by carbon dioxide emissions from fossil fuels, is playing a role in these extreme weather events. Those with resources are able to recover quickly, while those with no reserves suffer the most severe consequences.

This is also the case for people affected by mining activities. They endure polluted air and water, and noise pollution. The possible influx of significant numbers of people who hope to get jobs could lead to social ills such as increased drug use, prostitution and crime. This could be a severe drain on already-stretched services.

People who have valid reasons to oppose mining activities where they live, often do so at severe personal cost. Last month, another environmental and social justice activist was murdered. Fikile Ntshangase was involved in a legal dispute over the proposed extension of the Tendele coal mine in Somkhele in KwaZulu-Natal. She was gunned down in her home, in front of her grandson. She died in an effort to protect people’s rights.

On the other hand, in a tangible demonstration of its commitment to addressing the negative effects of climate change, Swedish oil company Preem recently withdrew its application to expand, because going ahead would make it impossible for the country to stay in line with the Paris Agreement. Environmental justice means the environment itself needs to be protected, and sustainability needs to be taken seriously. The Swedes’ approach is a great example of this.

Two issues commonly arise with newly proposed mining projects. One is the promise of jobs, and the other is the need to remove people from their land. Often on closer inspection, the promise of jobs is not all that it seems to be. The recent possibility of offshore oil and gas drilling near Mossel Bay is a good example. The environmental consultants doing the scoping report for the mining company made it quite clear in their report that there would be very few jobs for semi-skilled and unskilled people.

There is a similar situation regarding jobs and fracking in the Karoo. The few jobs that would be available would mostly require highly-skilled people with previous experience.

The other concern is mining on land where people have lived for centuries, as in the case with the Amadiba in Xolobeni, on the Eastern Cape’s Wild Coast. They have been fighting Mineral Commodities Ltd, the Australian mining company that has been trying to mine titanium in their area for the past 20 years. They do not wish to be moved off their land, which would severely threaten their livelihoods.

They have come a long way, having experienced a painful journey fighting for their own rights and dignity. But, what is exciting about this group is that although they may be considered poor, they have achieved a remarkable level of agency and self-determination. They have had to fight in the courts for their rights and have had two ground-breaking court cases rulings in their favour.

In the first case in November 2018, it was ruled that Mineral Resources and Energy Minister Gwede Mantashe would have to obtain full and formal consent from the Amadiba prior to granting mining rights. The second successful court ruling was in September this year. This is a groundbreaking and power-shifting ruling that states that the interests of affected people should be placed at the centre of decision-making processes. It gives them the right to see the mining application documents regarding proposed projects, and assert their right to say “No.”

This is not just a victory for the Amadiba, but is a triumph for environmental justice in the country. People did not have a voice before but now have the right to investigate all the options open to them and make decisions for themselves and their land. This information can no longer be hidden by the applicants and the authorities.