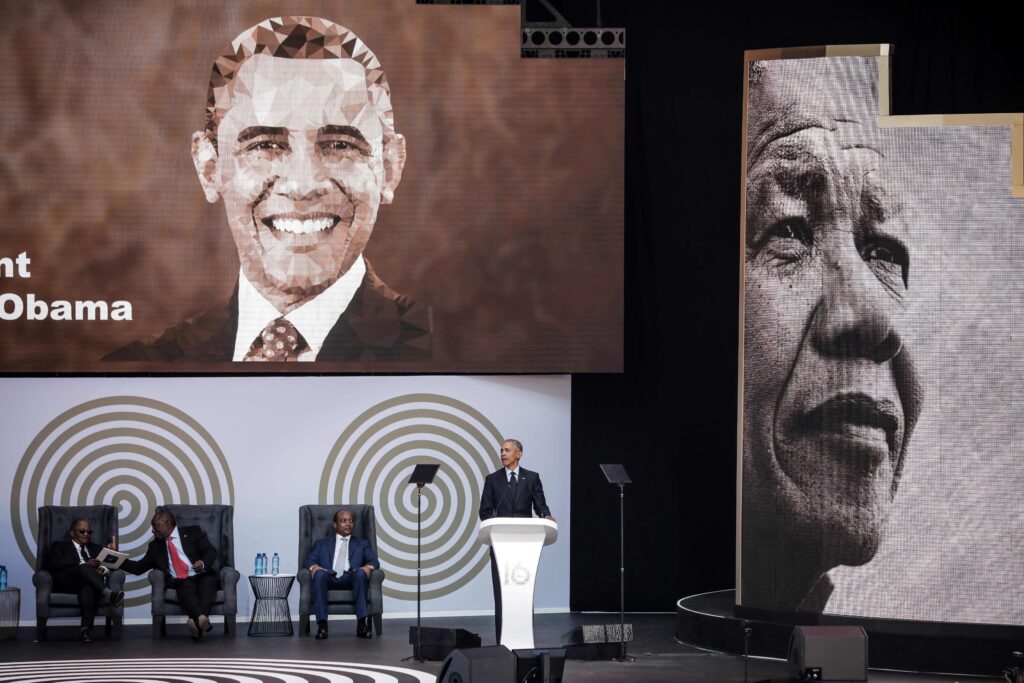 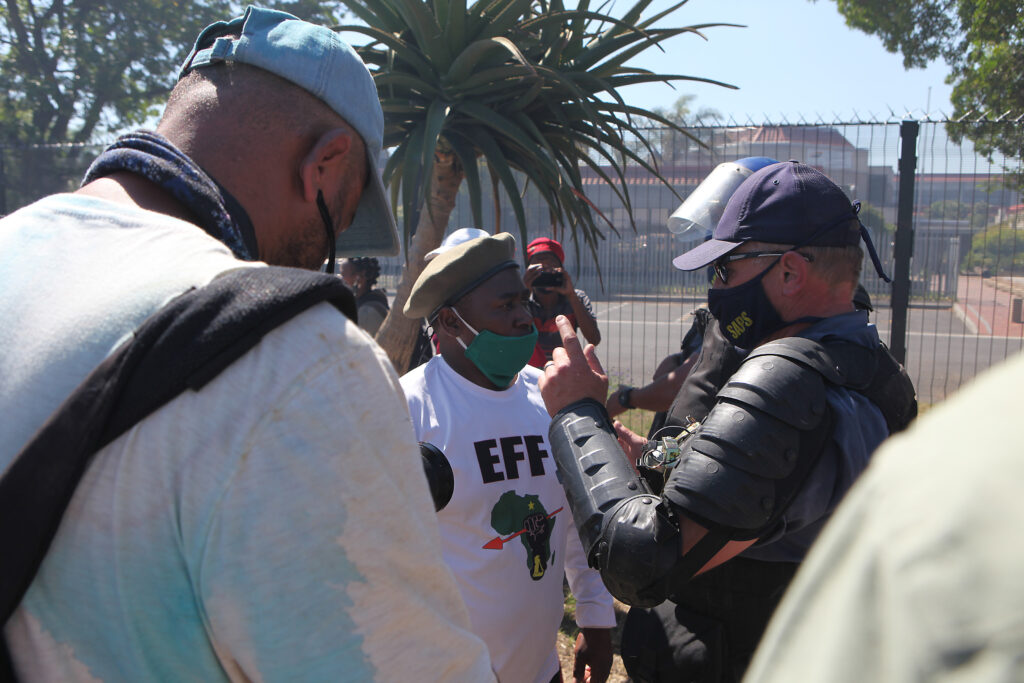 Despite 27 years of democracy and constitutionally guaranteed equity, discriminations continues 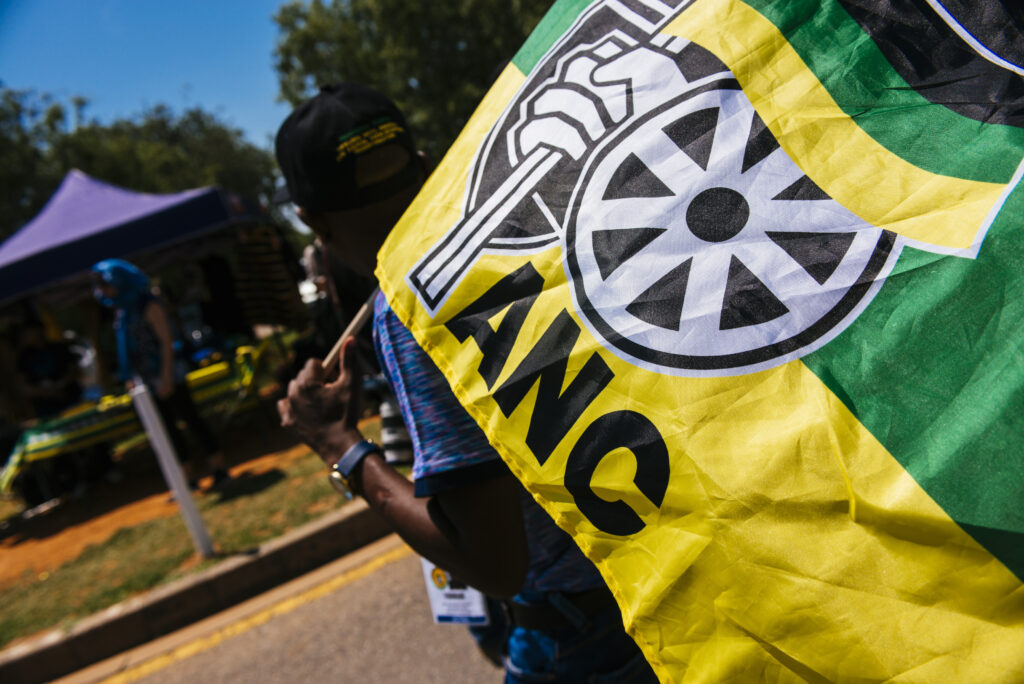 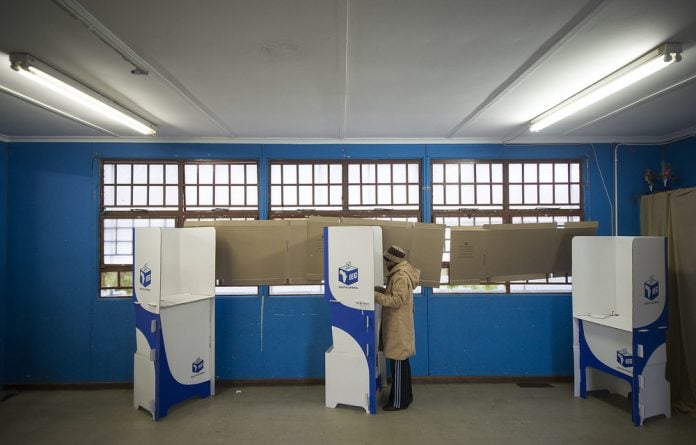 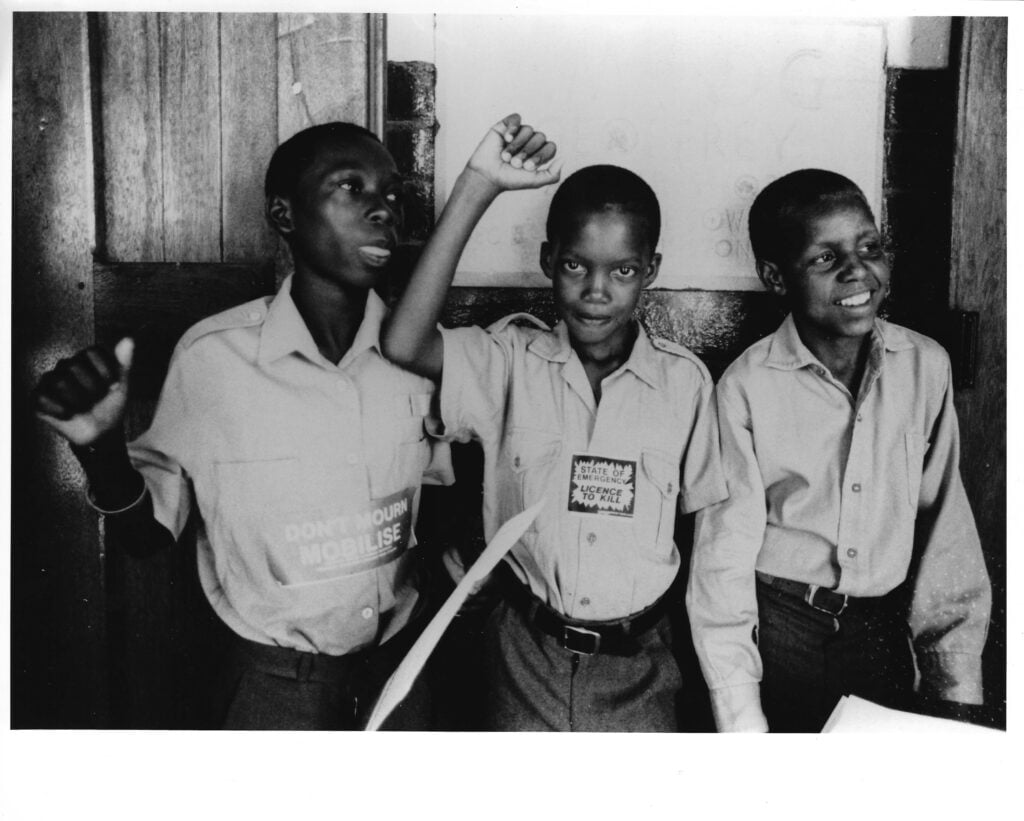 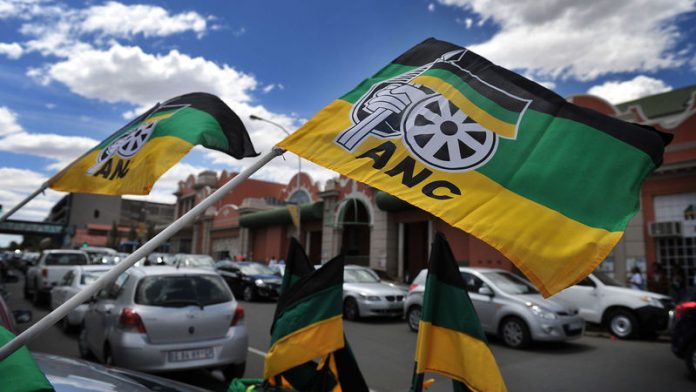 The politics of compromise and concessions preserve, rather than rupture, the master-slave dialectic 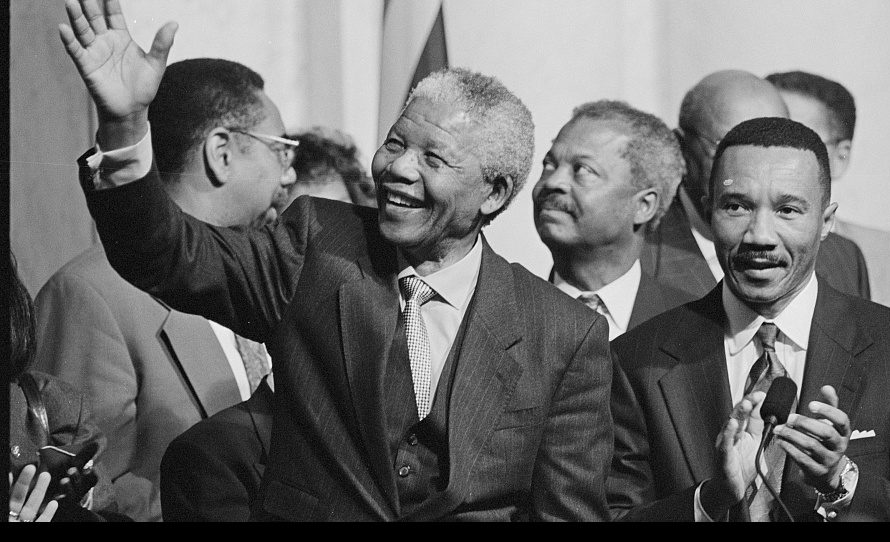 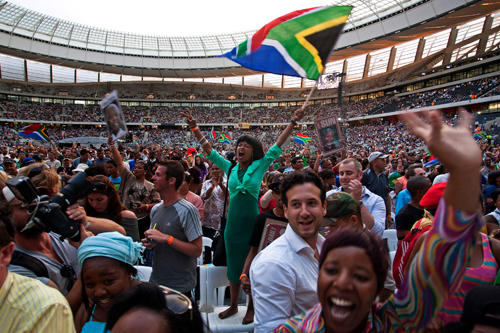 In Tambo they trust

By Avishkar Govender on 11 November 2017

This year we have heard from the great and the good about comrade OR Tambo, the late leader of the ANC – who led the ANC for many years, in exile. Some having served alongside Tambo, have sought to embellish their own credentials by passing themselves off as more authentic exemplars of Tamboism. Some having only known of Tambo from afar, have sought to elevate Tambo to godlike status among a pantheon of liberation struggle heroes-cum-gods. Thankfully I have been somewhat inured to the claims of both sides.