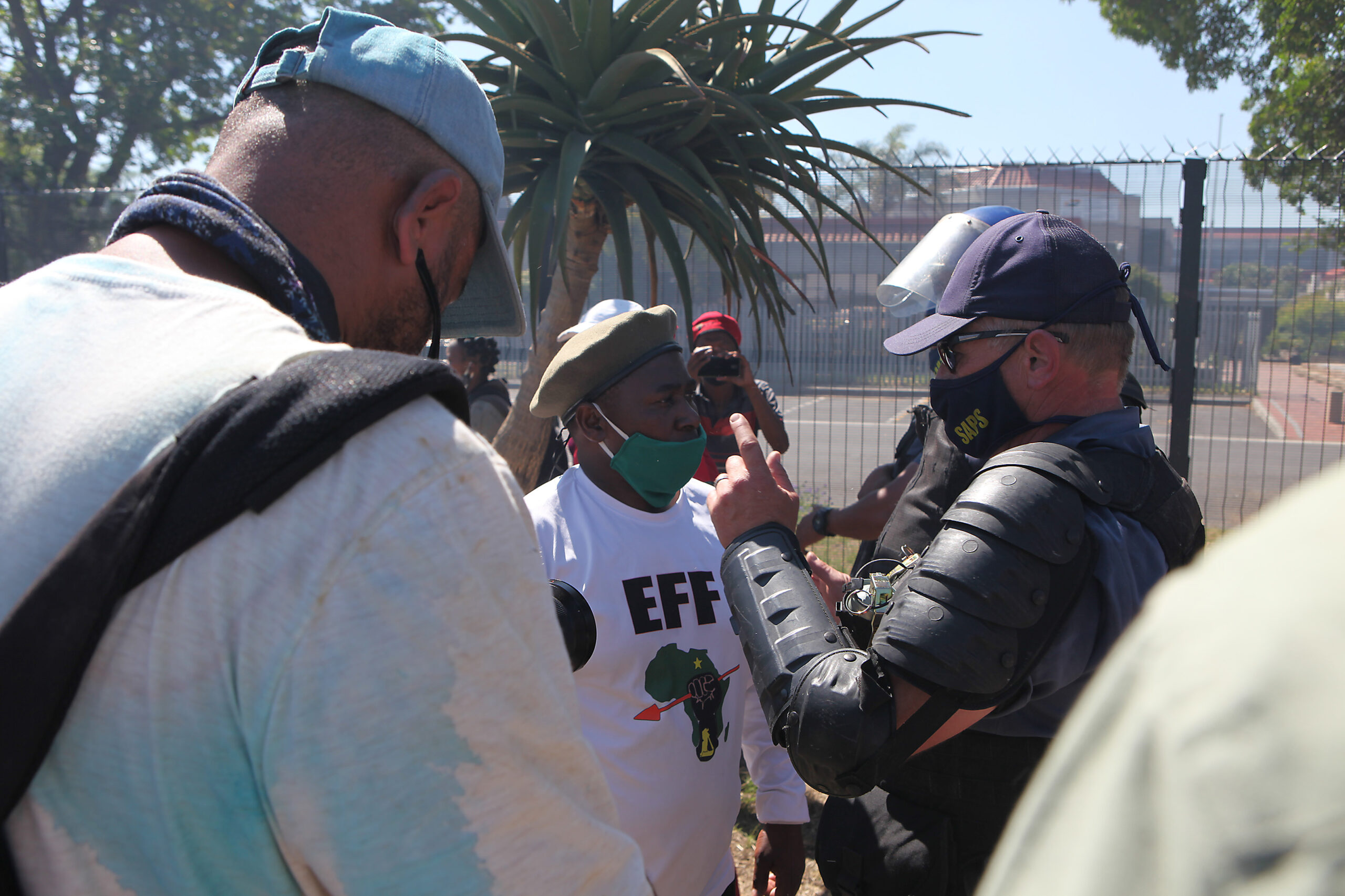 “Never, never and never again shall it be that this beautiful land will again experience the oppression of one by another.” These words echoed throughout the world on 10 May 1994 when Nelson Mandela was inaugurated as South Africa’s first democratically elected president; an election in which all citizens, 18 years and older, despite race, ethnicity, gender or any other discriminating factor, could participate.

That moment marked the end of more than three centuries of legislated racial segregation and oppression. Colonialism and apartheid had come to an end and we all looked forward to a future of racial equality. Terms such as “rainbow nation” and an immense sense of optimism swelled from South Africa into the rest of the world.

The negotiations that averted a civil war, the Truth and Reconciliation Commission (TRC) that led to many crimes against humanity being forgiven, and the development of a constitution that protected the rights of all became a global model.

Last year we celebrated the 25th anniversary of the establishment of the South African Human Rights Commission (SAHRC), an independent body established by section 181 of the Constitution — the supreme law of the land — to protect and promote human rights and monitor and assess the observance of human rights. This year, on 10 December, South Africa will celebrate the 25th anniversary of the Constitution, the law that provides us with equality despite race or any other discriminatory factor.

But a cursory glimpse at any report by the SAHRC reflecting on the work of the commission over the span of a financial year shows that equality, race in particular, continues to be the issue the commission receives the most complaints about.

The commission receives numerous complaints about social media utterances — some by members of the public to prominent individuals in the political landscape — which constitute hate speech on the basis of race. One of the most infamous of these cases is that of Vicki Momberg, who was found guilty of crimen injuria and found liable by the equality court after she directed the K word 48 times at metro police officials who were assisting her after a smash-and-grab robbery. A similar matter occurred in 2016, when Velaphi Khumalo was found liable for hate speech by the equality court in another matter in which the commission had also intervened, and was forced to issue a public apology after he took to Facebook and called for the country to be “cleansed” of white people.

Racial discrimination extends beyond the domain of human-to-human interactions; corporate entities find themselves falling foul of constitutional equality principles as well. In January 2018, global fashion retailer H&M released an advert of a black child wearing a hoodie with the racially insensitive words, “Coolest Monkey in the Jungle”, on it. The commission intervened. In November that year the South African branch of the international brand issued a public apology and participated in diversity and inclusiveness workshops.

Race remained a prominent issue for the commission during the 2020-21 financial year, despite the fact that the Covid-19 pandemic was the most pressing human rights issue during this period. Two incidents gave rise to this.

An international beauty brand, TRESemmé, released a series of adverts, which were carried by local retailer Clicks, featuring black women’s hair as “frizzy and dull” and “dry and damaged” while showcasing white women’s hair as “normal hair” and “fine and flat hair”. The adverts sparked protests, with the commission calling for calm and investigated the matter after Clicks apologised.

On 17 October last year, a private event for matric learners at Brackenfell High School took place. Allegations emerged that the event was exclusively held for white learners and their families. Once news of the event reached the public, protests erupted — protests that were divided along racial tensions. The commission intervened in the matter and subsequent protests.

Over the course of the commission’s existence, other rights have also been severely infringed upon. The right to freedom of expression, in relation to hate speech in particular, comes into regular focus when dealing with incidents of racial tension. During the Brackenfell High School protests, allegations arose of members of the Economic Freedom Fighters and Pan African Congress, chanting “Shoot the Boer” — a slogan already determined to be hate speech by the commission and the equality court – and “one settler one bullet”. The commission is investigating these allegations and will refer these to the equality court.

The right to dignity came into sharp focus in another matter the commission investigated — a black farm worker was assaulted and forced to eat human excrement on a farm outside Springs in Gauteng, in September 2017.

With all of these horrific incidents, the question for the commission and the rest of South Africa is: how did we get it so wrong, why have we not been able to stabilise race relations 27 years into democracy? The commission will seek answers to these questions at its second national conference on racism, Towards Social Cohesion, Non-racialism and the Eradication of Racial Polarisation and Tension, on 22 and 23 June. The event will be streamed live on the commission’s digital platforms, social media and website, for public participation. Candid conversation, an honest retrospective view of where we went wrong historically and what is needed for the future will hopefully bring us closer to restoring what the preamble of our Constitution envisioned: “heal the divisions of the past and establish a society based on democratic values, social justice and fundamental human rights”.