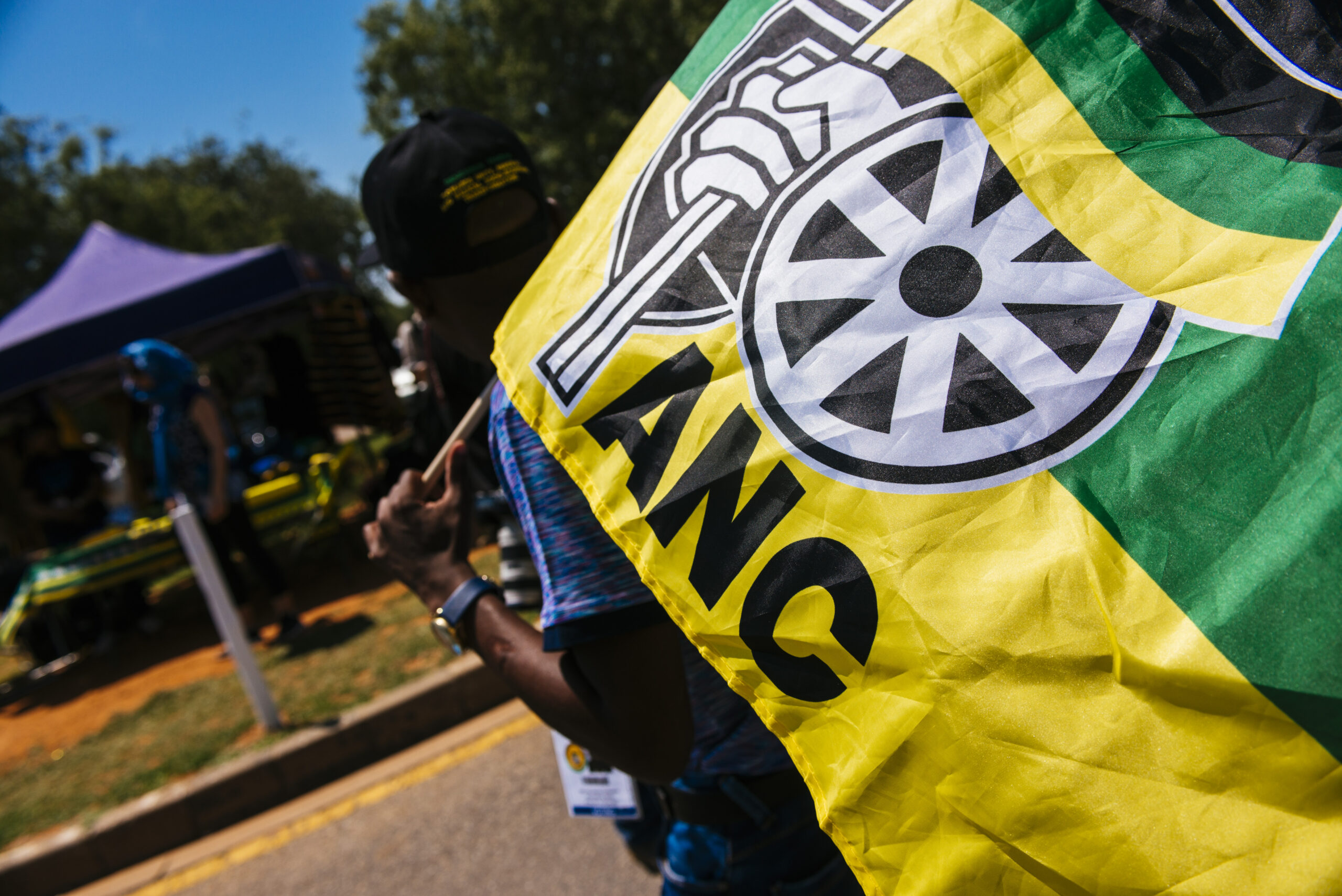 For nearly three decades, the ANC got incredibly lucky. Initially, through Nelson Mandela – a moral lodestar forged through a timeless crucible of selflessness – the ANC fumbled along democratic South Africa’s halcyon days through to its current shameful existence when its comorbidities, and chequered moral character are exposed in as dramatic a way possible.

I derive no joy in saying this, but today’s ANC can best be described as a criminal enterprise masquerading as moral and political “leaders of society”. And much about what is currently unfolding isn’t without precedent. Let me explain.

Events of the past few years could mark the final transformation of the ANC from an ideologically driven political enterprise, to one that is openly factional, marked less by ideas and more by greed, hubris, and political chicanery. In the final analysis, ANC president Cyril Ramaphosa could emerge as transformative a president as former president Thabo Mbeki. But Mbeki didn’t have to contend with a paranoid, shrinking cast of irrelevant political characters trapped in a moral cesspool, and a party paralysed by political disengagement and neglect.

Just as it is the case with eponymous Donald Trump entities, the history of the ANC post its unbanning can best be described in one word: debt. And just like Trump’s entities, the ANC is currently not only in financial straits but morally bankrupt, in turmoil and in potential legal peril.

Even though respected ANC leaders like Mandela, Walter Sisulu and Andrew Mlangeni were still alive and active during the dawn of our democracy, clearly even presumed dispersion of moral authority has failed to help the ANC attain moral herd immunity. Prebendalism, a political system in which elected officials and government workers feel entitled to a share of government revenues which they use to dispense patronage, manifested in the ruling party as soon the National Party handed over treasury keys to “nouveau daddy” ANC.

One method which could help decode the ANC’s egregious corruption vector is to analyse the character of the ANC’s chief financial administrators and presidents, alongside the prevailing state of the party’s finances during relevant epochs.

Thomas Nkobi, Makhenkesi Stofile and Mendi Msimang (all late), commanded moral authority as senior leaders and treasurer generals of the ANC under Mandela and Mbeki. Even in circumstances when some of their financial dealings raised eyebrows, their bona fides and altruism were beyond reproach.

As Msimang’s tenure neared its end, Chancellor House — a private company whose main object was to help raise funds for the ANC — was established. Fashioned as the ANC “investment vehicle”, Chancellor House partnered with Japanese industrial conglomerate Hitachi and formed Hitachi SA. This relationship, which sullied Msimang’s record somewhat, was to prove too embarrassing for the ANC resulting in Hitachi paying hefty fines to US authorities for the alleged corrupt relationship with Chancellor House. It is rumoured that it was only in deference to an ailing Mandela that the ANC and Chancellor House dodged then US attorney general Loreta Lynch’s bullet.

With Jacob Zuma’s elevation to the ANC presidency in 2007, and Mathews Phosa lording over the party’s kitty, the ANC lost any pretences of moral rectitude. Midway through his term, and in the wake of public outcry following the Chancellor House imbroglio, Phosa was forced to concede that: “The [Hitachi SA] saga showed there are serious problems between the ANC, its funders and government contracts.” Phosa committed to ensuring that such perversion ended. As it turned out, that was pure tooth fairy stuff.

The brazenness and apparent impunity with which Zweli Mkhize — elected treasurer general in 2012 — plotted the alleged multimillion 2005 Ithala Bank heist ostensibly at the behest of Zuma, seem sui generis to him.

An emboldened Mkhize served under Zuma during the ANC’s most scandalous epoch. Having abandoned his white surgical coat and stethoscope for politics, he easily perfected the art of plausible deniability. He has recently pawned his Hippocratic Oath for a “space and time plea” machine as he desperately tries to inoculate himself from damning allegations linking him to the Digital Vibes communications tender corruption in his health ministry.

Ramaphosa should not be allowed to portray himself as an innocent bystander, with him dragged into the witness box merely by virtue of him being the current ANC leader. And just why Mkhize, central to the most diabolical corruption, was not summoned to testify at the Zondo commission beggars belief.

Something has to happen that scares the hell out of corrupt politicians and businesspeople. Evidently, the ANC prefers a sin of omission to a sin of commission.

It strains credulity that Ramaphosa and members of the ANC national working committee claim to have not known, nor to have had reasonable apprehension that they were receiving proceeds of crimes as donations. One doesn’t need a law degree to deduce sufficient evidence of probable cause to indict the ANC and its leaders for offences under the Prevention of Organised Crime Act, and other statutes enacted to fight corruption. The criminal prosecution and lawful dissolution of the ANC are not only morally desirable but legally justifiable too. However, don’t bet on this ever happening though!

And although the ANC did not invent prebendalism, it sure has perfected the system into a quintessentially perverted political art form. Whatever moral authority, political currency and social standing the ANC of Oliver Tambo, Mandela and Mbeki commanded risks further attenuation, and its luck ebbing away, should Ramaphosa not succeed in his valiant endeavours.