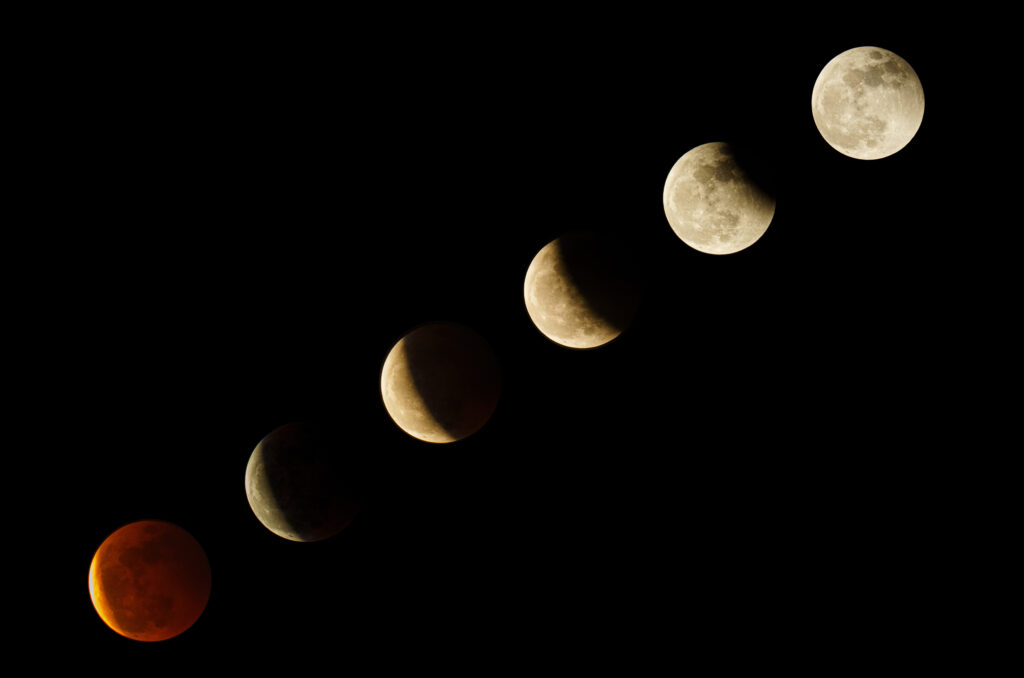 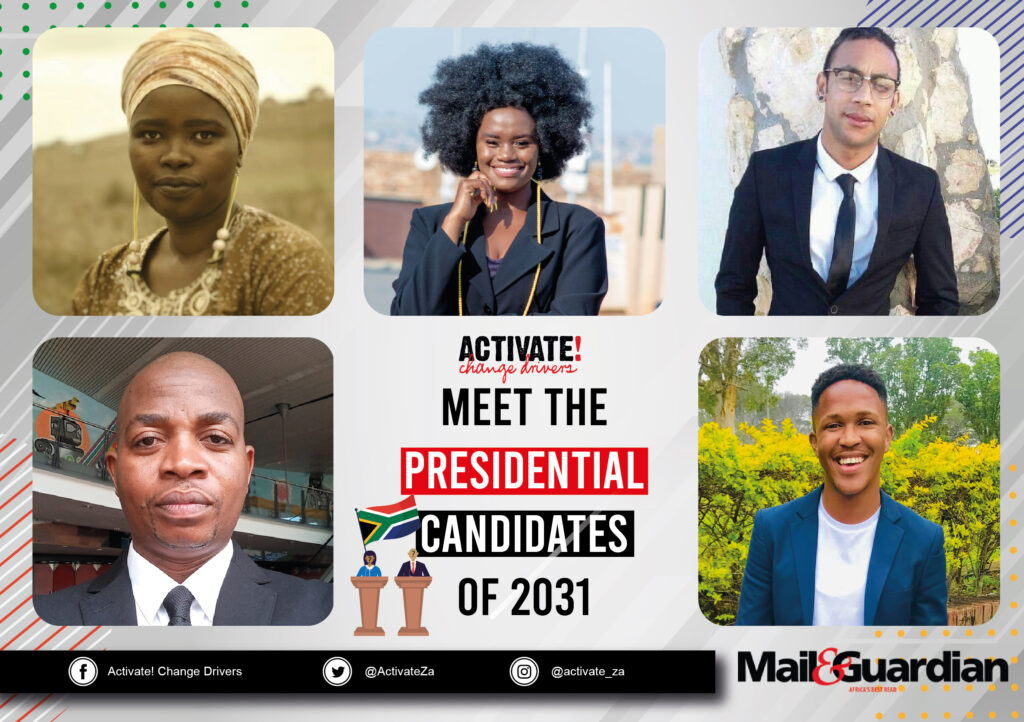 Thought Leader and Activate! Change Drivers went on the campaign trail to find young people doing it for themselves 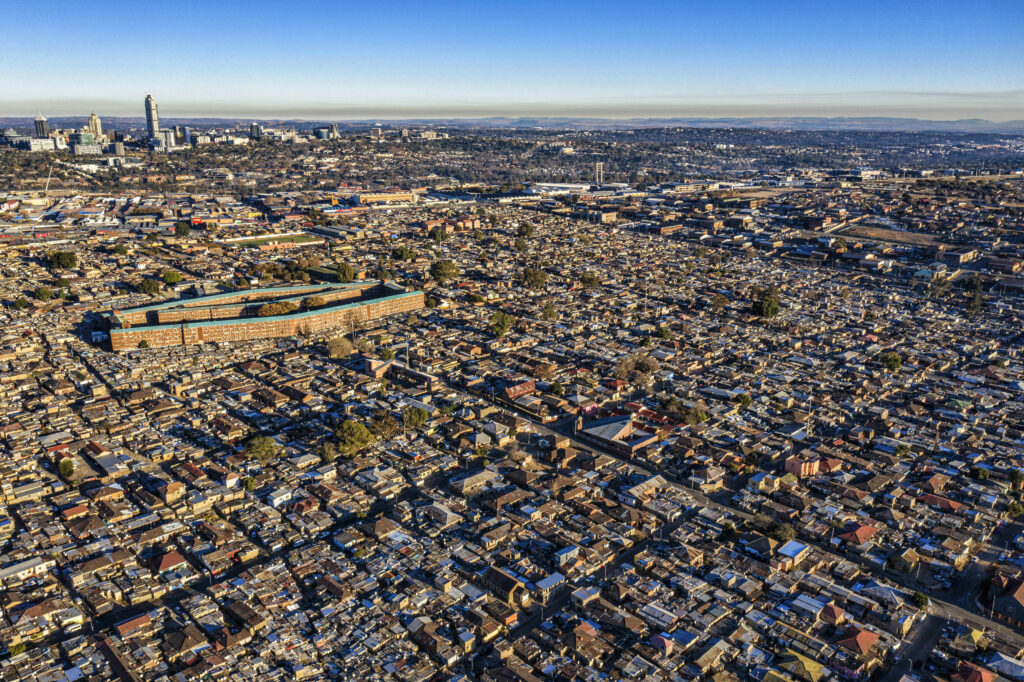 Letting outside quarters has been seen as a means of survival, but what if it is the natural evolution of urban development that could provide homes and livelihoods simultaneously? 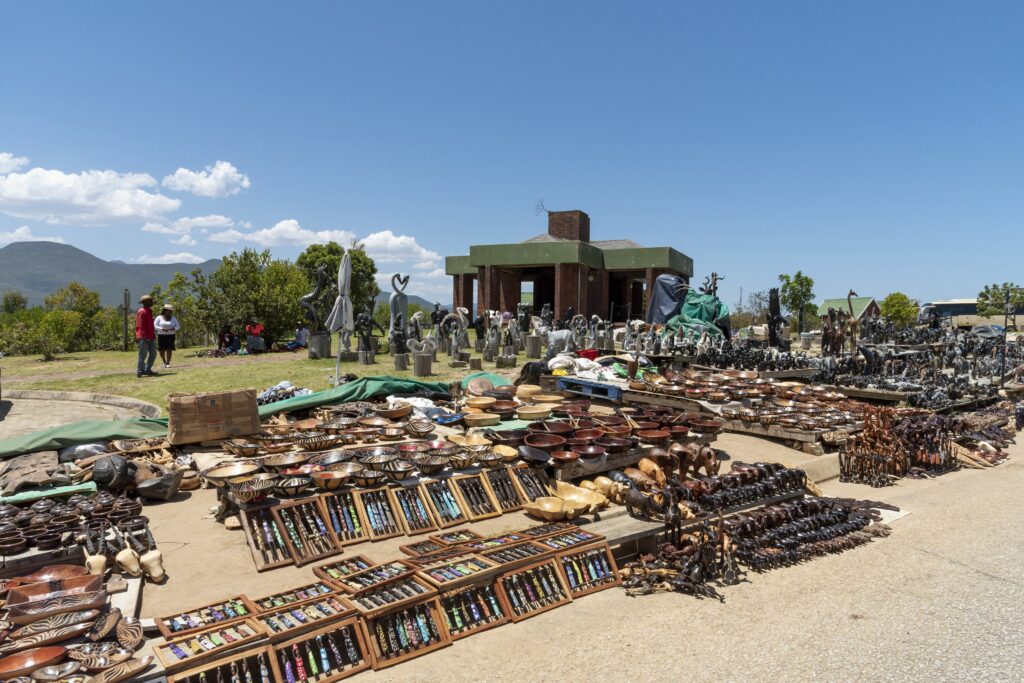 They are doers; they are makers and innovators. Such collaboration is needed to harness the potential of the creative economy 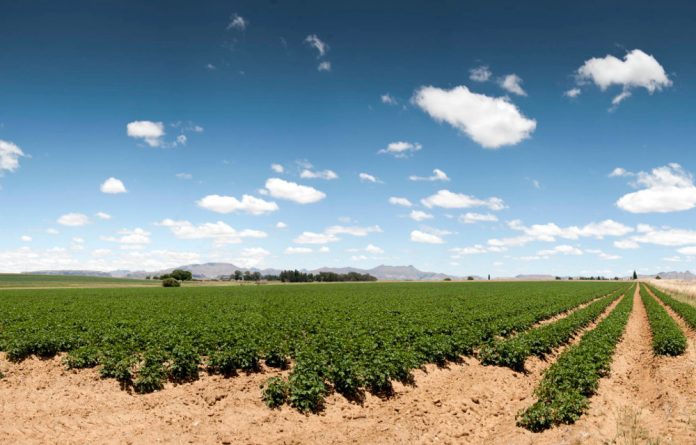 For eco-tourism to be a sustainable alternative to mining, it needs to be less dependent on tourists from Western countries 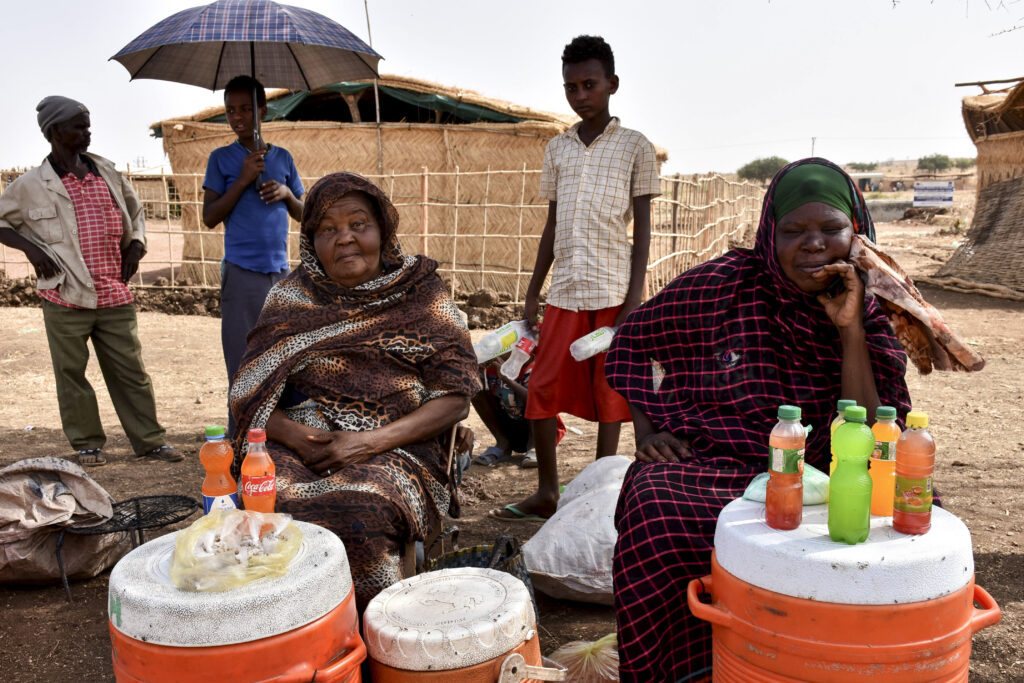 Although it is generally thought that the youth hold the keys to the future, an intergenerational alliance could unlock more potential

An important conference for Afrikaans in Europe

Summer is a good time for attending conferences in Europe, and 2017 has proved to be no exception. This afternoon we had to brave a…

Are South Africans really all capitalists at heart?

By Marius Oosthuizen on 11 December 2016

The South African news cycle often is awash with nationalist rhetoric from the emerging and vocal opposition, raging against the African National Congress. These quasi-socialists…

Where is the wealth Malema wants to redistribute?

By Marius Oosthuizen on 7 December 2016

In a conversation about South Africa’s socio-economic malaise with a thoughtful sociologist from abroad, he asked the burning question that is shaping South African politics:…

Has the time for ‘talks about talks’ come in SA?

By Marius Oosthuizen on 15 November 2016

The student protests of the last year are reminiscent of the 1976 student uprisings. Those protests were the precursor to a political change in South…