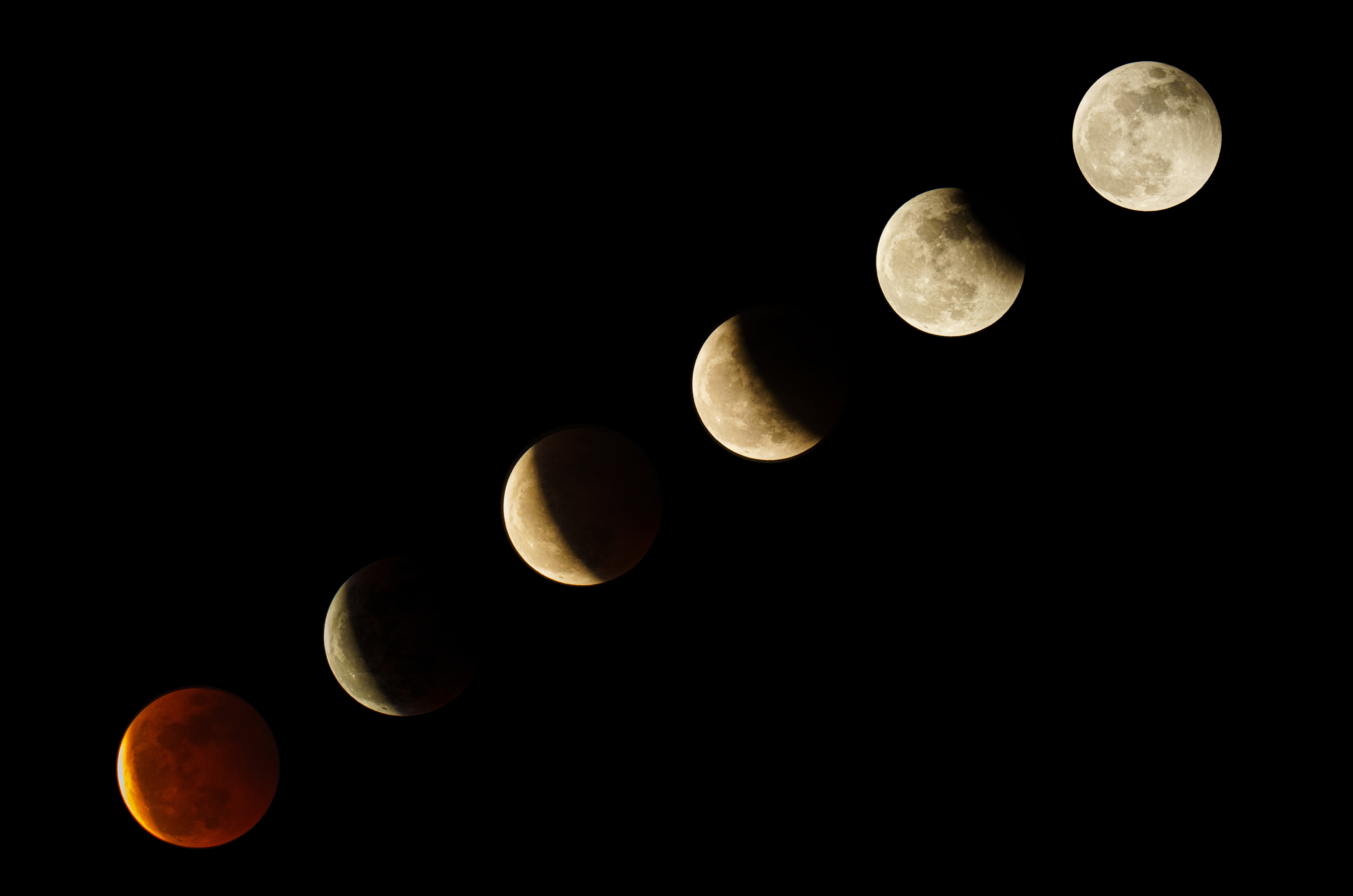 Literary reviews by several scholars suggests that the evolution of development thinking between the 1960s and 1990s has been embedded in the positivist and later post-positivist paradigms, which assume that the main intent of knowledge and scientific enquiry is to seek out establish truth(s) about a single reality.

The second and third waves of globalisation, however, have exposed the anomalies of orthodox epistemology, as scholars have come to recognise the need to employ multiple theoretical prisms in an attempt to understand the culturally diverse global environment; an environment that they too are part of, both as actors and subjects simultaneously.

Unlike positivists, unidisciplinary approaches to development, cross-disciplinary approaches to development studies are relevant, particularly because they allow what Ravi Kanbur (2002) and Steps Centre (2010) identify as multi-layered analysis as they engage with both positivist and normative aspects of social reality in attempts to see the bigger picture. Cross-disciplinary approaches combine positivist and normative thinking, and correctly so, in order to explain what is wrong with current social reality and to develop a clear programme of action to change it. In a world environment wherein there are a multiplicity of cultures, there cannot be and often is no one or single reality but a multiplicity of realities.

Thomas Kuhn (cited Andy Sumner and Michael Tribe, 2008), for instance, argues that: “Practising in different worlds, the two groups of scientists see different things when they look from the same point in the same direction”

In essence, therefore, cross-disciplinary approaches oblige development scholars to move beyond the limitations of unilinear and unipolar prisms and to engage scholarly enquiry in ways that seek out collective truth(s), as reality is from the points of those who live and experience it. Since there is a dialectical relationship between theory and concrete reality, cross-disciplinary approaches can only enrich and affirm the process of scientific knowledge, particularly with the use of triangulated research methods.

Chambers  (cited Sumner and Tribe, 2008), for instance argues that: “Knowledge is formed by the interplay of what is outside, and what is inside, ourselves … [this means] being aware of the eternal process of observation and intersection which inform us; and inside ourselves, this concerns trying to be aware of our own predisposition to select, interpret and frame.”

Put in simpler terms, he argues that scholars are both actors and subjects in research endeavours; that they are change agents as well as changed actors in the process of research itself. His views are shared by a number of scholars in development studies. As a consequence, cross-disciplinary approaches to development are likely to reduce or eliminate  the duality or social distance that exists in orthodox positivist epistemology, as well as the inherent biases of research i.e. subject reactivity and researcher reflexivity as scholars seek it unorthodox ways to eliminate them.

Thirdly, cross-disciplinary approaches remain particularly relevant for South African policy discourse because they coincided with and are embedded in human-rights paradigms. Because cross-disciplinary approaches recognise externalities (i.e. cultural realities, uneven power relations between actors, the importance of equity and social justice, the role of historical materialism in shaping reality), the use of context-specific and multi-disciplinary techniques  in research work will restore integrity of research findings and imminent interventions.

In this regards therefore, cross-disciplinary approaches become particularly useful in epistemological approaches to development policy discourse and development research; helping to frame research issues, to conduct research in mutually-constructive ways that maintain the dignity of subjects, to collect and analyse data more critically, as well as to make more holistic policy recommendations that will address the lived reality of intended benefactors.

In the same breath, however, cross-disciplinary approaches have received much criticism and for various reasons.

A number of scholars have argued that cross-disciplinary approaches, in creating hybrids, unintentionally loosen the very strings that hold individual disciplines together. As a consequence, cross-disciplinary approaches are improbable because there are disciplines (i.e. economics, anthropology) whose epistemologies are polar opposites of each other, whose founding philosophies are inherently contradictory and incompatible.

Haddad et al (cited Sumner and Tribe, 2008) for instance, argue: “Different disciplines have different ways of problematizing issues and they use different languages. The easiest thing for a researcher is to work with someone who understands their way of thinking and the language they use.”

So, whereas economics assumes dualistic relations, single realities and objective analysis, social science in its very nature assumes the opposite (embedded social relations, multiple realities and normative realities, Sumner and Tribe, 2008). These scholars therefore contend that cross-disciplinary approaches, in essence, wrongly assume that there could ever be an emergence of an overarching word-view or a meta-paradigm in development studies, and particularly because there are disciplines that have inherent assumptions and scales of measurement that are fundamentally opposed to one another.

These scholars, however, do not recognise that it is the inherent contradictions and tensions between disciplines that will create the necessary space for new thinking paradigms in scholarship.  This is how “the old” can give rise to “the new” and improve our understanding of the same issues.

Undoubtedly therefore, the decade ahead promises to be dominated as much by issue-based developmental questions as epistemological questions. For this reason, it seems appropriate for a stock-taking and reflexive scholarship to be done to resolve the imminent questions that arise as a result of the imminent contradictions; in ways that help the world make sense of its own social reality(s), and in ways that help it change these.