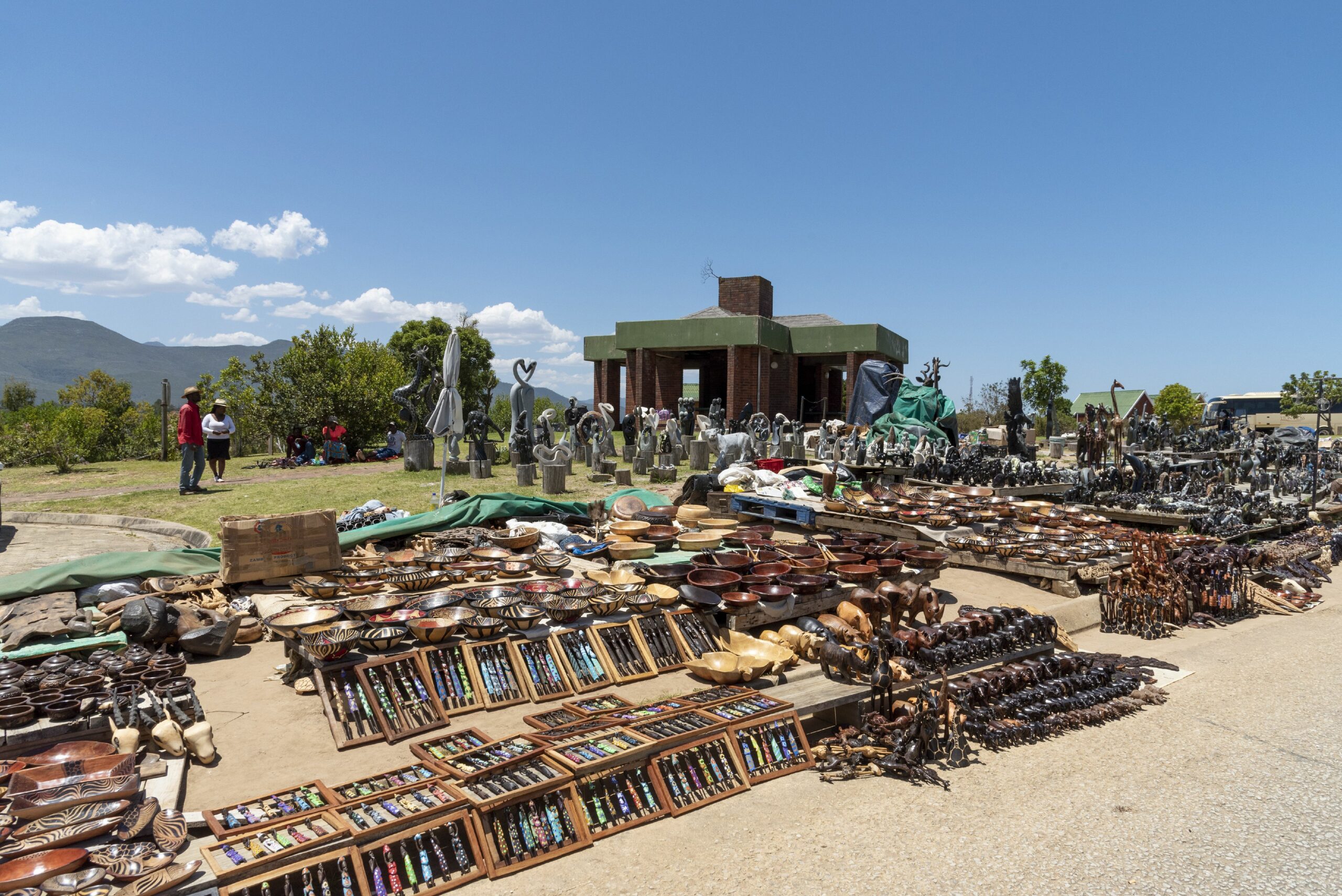 This surreal, frightening year of living precariously has not just shown the size of the gap and mutual suspicion between the creative economy and the government, but has also emphasised the very necessary need for both groups to reflect, share skills and question perceived values. Our “normal” has been challenged and with that comes an opportunity to relook how we live, why we live and who we listen to while navigating this unknown terrain.

Covid-19 had a terrible effect on micro businesses and the creative economy, my own business included. I closed the doors of The Coloured Cube after seven years of operation and fought against bankruptcy. I understand the fear and uncertainty of creative businesses: always juggling generating income with making a societal or creative impact. Even in the best of times, this juggle exists and is challenging. But within that challenge there is something of great value to be learnt in how creatives function and how they measure their value and view their role in society.

You could say I’m on a mission to get the government and businesses to understand the complexity and opportunity of the creative economy, as well as to wipe out the fear and uncertainty creatives have of formalising their businesses, especially after a 2020 that devastated so many livelihoods. My mission is part of an ongoing journey that has taken me from being a full-time visual artist to entrepreneur to completing an MBA at Henley Business School just before lockdown — and now to setting up the Creative Uprising Hub at Constitution Hill.

The disconnect between creatives and government/corporations has always been evident: tensions between structure and freedom, innovation and limitation, exploration and potential failure are subjects that are dealt with very differently when working in a large institution compared to being on-the-ground and more plugged in to a community.

I wanted to understand those tensions, while also having a better comprehension of the creative economy and its effects (and potential effects) on South Africa’s societal issues such as inequality, equity and youth unemployment. Pursuing my master’s gave me that opportunity. My initial belief — that creatives are undervalued within society and have the potential to offer more than one would realise — was only confirmed, and in ways that I had not considered. However, the misunderstandings about what the creative economy encompasses do not foster a broader understanding of its value.

Many of the leaders I interviewed for my MBA paper spoke of the creative economy as “arts and culture”. Although these fields are critical, the sector is much broader than that. Arts and culture needs the most financial support, but there are sectors that generate a lot of money for the GDP, such as design, architecture and gaming. There isn’t yet a full understanding of this new creative economy and its diverse social and economic effects.

Globally, governments are beginning to see the positive effects that investing in the creative economy can have on the GDP, city regeneration and social cohesion in society at large, but in South Africa we need to first have a better understanding of the sector and its needs. The interpretation of what the creative economy describes shifts between arts and culture; arts, heritage and recreation; and sports, arts and culture, often with a dash of technology, the fourth industrial revolution (4IR) or design added when necessary. There is no clear vision or strategy to elevate the sector — we can’t even agree on what the sector is.

Stepping into a field of studies that is not my world at all offered me the opportunity to understand better how the other side thinks and works. There are fundamental differences. In my experience creatives are often spoken about with a hint of mockery or amusement at their immaturity or lack of structure and formality. I had never considered that perhaps they offer something of greater value lacking in the corporate mindset.

What the MBA made me realise is how much value the creative process and creative thinking could add to government and corporations, and how limited the chances for innovation and creativity are within these heavy structures, given the bureaucracy that needs to be followed. Creatives are free: they don’t follow these rules. They don’t have a linear idea of their careers. That was a huge and fundamental eye opener to me. Creatives have more to offer this world than just their output, and it is time for the government, corporations and society at large to realise this.

The sit-in protest by artists at the offices of the National Arts Council (NAC) in Johannesburg, Abahlali base NAC, is about more than the funding from the presidential economic stimulus programme. It’s about a fundamental shift in where our focal areas lie and our understanding of this very important sector. It’s about challenging bureaucracy and hierarchy, and saying we will not unite as one entity in the creative economy because that’s how you function … not how we function.

After just a few weeks creatives began shifting the building to being a creative hub. They filled the walls with artworks, hosted poetry sessions, comedy sessions, music and other performances; they displayed craft tables and fashion, while designing T-shirts and hats that could be bought. They shifted this three-storey office building in Newtown into what is needed for their survival, both considering income-generating possibilities and the deeply needed upliftment and hope for creatives.

They also brought new life to Newtown, the cultural precinct of Johannesburg. — something that the city has been trying to do for more years than I can remember. Creatives are doers; they are makers and innovators. They do not fear experimentation or failure, but rather see the need to use what they have and develop what they can. This coming together of creatives to stand up for their rights and to demand better, to challenge for better, is vital to the changes we need to see.

That way of processing is going to become critical to this new shift in thinking, after and during the pandemic, as well as in the 4IR. We need to move away from being scared of experimentation, scared of failure and scared of exploring contemporary responses to today’s problems. We need to collaborate more, be more open source in approach and leave our egos at the door.

There is a gap in those formal and rigid structures that could be filled with the thinking process that exists in the creative economy. The creative process allows a much broader and fundamental view of why we exist, what we perceive as success and our purpose of bettering our society. Wouldn’t it be wonderful if corporations and governments started thinking more like that?