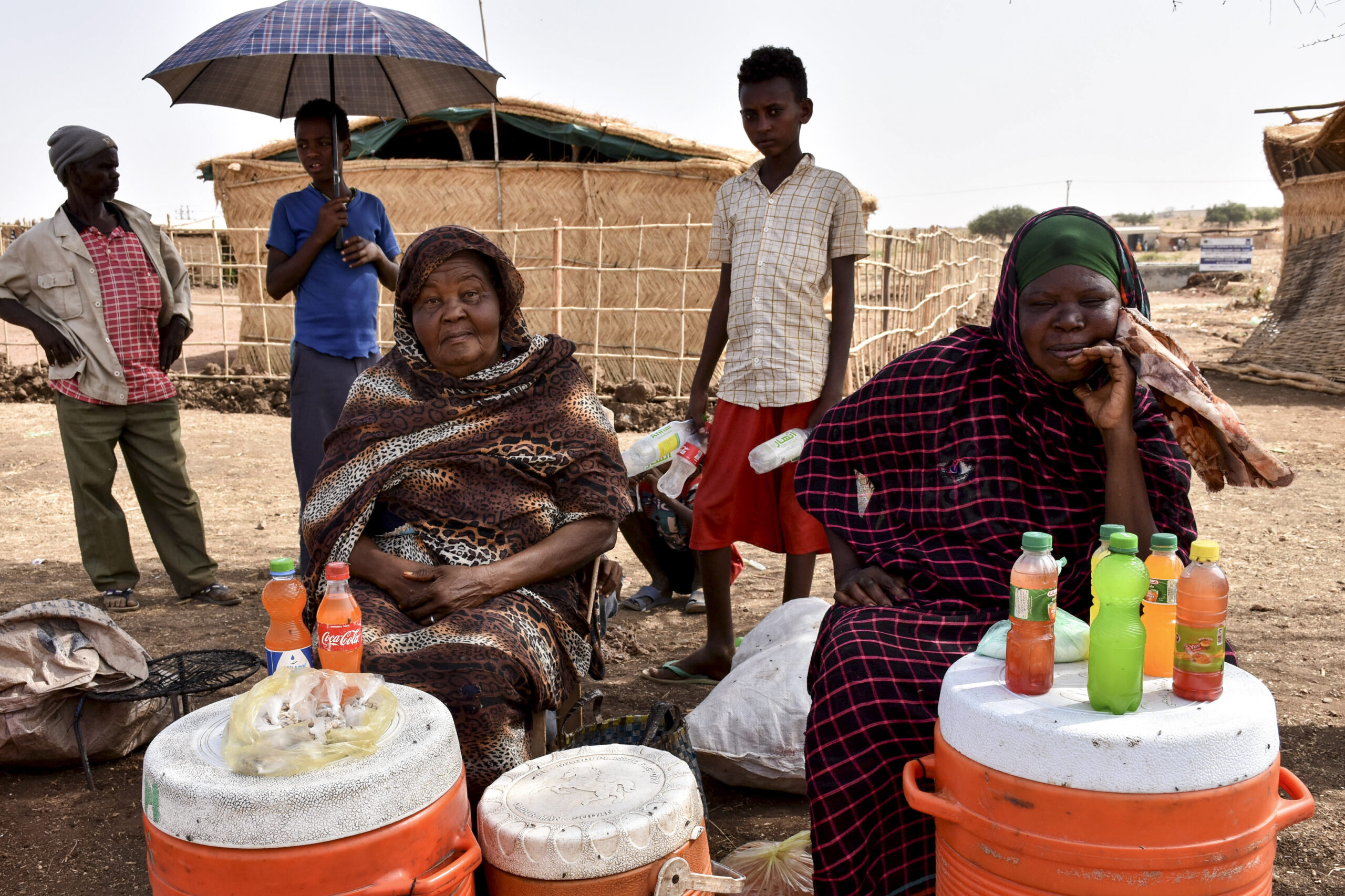 By 2050, Africa’s population aged 60 and over is projected to increase from 60 to 225-million and the youth population will move from 628 to 945-million. Notwithstanding variations between countries and across groups defined by factors such as income, gender, ethnicity and geographical location, Africa’s youth and seniors will be the largest populations ever in the world.

The demographic dividend — “the accelerated economic growth that may result from a decline in a country’s birth and death rates and the subsequent change in the age structure of the population” and which could boost working population productivity — embraces the idea that the youth hold the keys to the future. Although this may be true in some contexts, an intergenerational alliance may be a stronger outlook. It allows the older generation not only to transmit experience and wisdom, but also to be counted in the plans that Africa makes and implements.

Indeed, enabling prosperity across Africa — because all human beings deserve to grow and age with security and dignity — requires an intergenerational plan.

Of course, Covid-19 has affected both population groups drastically. For those 60 years and older, representing 7% of the continental population, the health effects have been disproportionate. Reports from countries such as South Africa, Tanzania, Nigeria and Senegal, show that this population group accounts for more than 55% of Covid-19 related deaths, and that this number is significantly higher among those already suffering from non-communicable diseases. Africans under 35 years of age account for three quarters of the continental population and whereas the effects of the virus on their overall health has been limited, the pandemic has seriously disrupted their education, employment and entrepreneurial prospects.

This situation shows that African countries have had limited success in strengthening their health systems. As of 2020, only three out of 45 African countries had met their 2001 Abuja commitments of investing in and improving their health sectors. In the absence of stronger health systems and primary care, the youth and the elderly are more vulnerable. With the pandemic, health has been reaffirmed as a necessary condition to socioeconomic transformation. Before this, the Aids epidemic left about 60-million orphans living with their grandparents. The Covid-19 effect on the population distribution is not yet known, but it is clear that diseases on the continent shape the interaction between youth and the elderly in an unplanned manner.

Young and old Africans contribute to the economy through both the formal and/or informal sectors. Unhealthy ageing is strongly associated with a greater need for health services and in both age groups, health expenditure reduces resources available for sustenance and education, for example. In addition, in the absence of strong healthcare and social protection systems, the economic weight of caring for older and vulnerable people will fall once again on younger family and household members. The reality is that economic well-being influences health and vice versa.

Research shows that infectious diseases, such as Covid-19, have a profound influence on human history. The effects of Covid-19 on job prospects and opportunities is leading young people to a state of what Mozambican anthropologist Alcinda Honwana calls “waithood”. As a result of the lack of formal jobs and social safety nets, many are finding alternatives in the informal sector in order to get by, “being blocked in a state of prolonged youth” and not being able to meet societal expectations and responsibilities. Now, waithood can be applied to elderly populations too in that households still depend on the income they can generate through their work or hard labour. In these situations, we lose out on their transition to the role of “elders”, providing wisdom and guidance to upcoming generations.

The problem for the continent is to avoid the youth turning into unemployed adults and limping into old age without having had the opportunity to contribute to Africa’s transformation, and the older generation never having been able to unlock their potentially transformative role.We must empower youth without losing sight of the elderly. We cannot be unprepared latecomers to expanding opportunities for the seniors, focusing only on a demographic dividend that, on paper, should benefit us all.

The African Continental Free Trade Area (AfCFTA) banks on youth and older generations. It is for the youth to keep previous generations in mind as they make their contribution. They have a responsibility to raise their voices to prepare for the future that awaits them as Africans, like others in the world, live longer. Likewise, it is for the African elders, across all sectors, to ensure a context for the transfer of responsibilities, knowledge and opportunities to the younger generations.

The younger and older African population groups, although different in size, are the fastest growing demographic groups and have a similar influence on the sustainable development of African countries. Both will be affected by humanitarian and health challenges such as Covid-19, non-communicable diseases, neglected tropical diseases and other societal dynamics that enable or hinder lives of well-being and prosperity. Realising their projected influence requires that both groups see each other, and demand being treated as indivisible assets for any transformation strategy or plan for our collective future.

Susana Edjang and Carl Manlan write in their personal capacities.