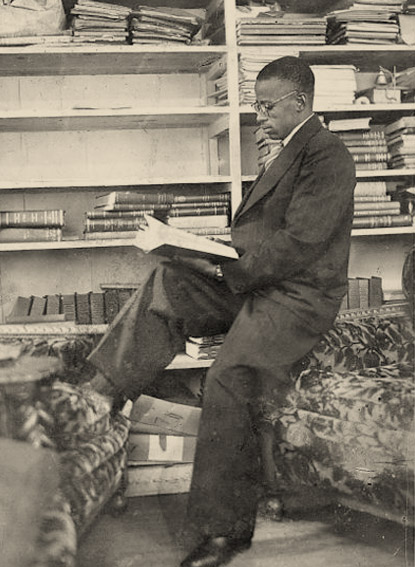 On the anniversary of his untimely death, every young African activist in pursuit of fundamental change should emulate his life

By: Frederik de Ridder Watching powerful individuals erode the dream of promise and a better life for all in South Africa, it is natural to…

ANC policy conference ignores the burning issue of the day

The African National Congress’ policy conference kicked off in Johannesburg this week. Its intellectual equivalent of mud wrestling was over a truckload of documents analysing…