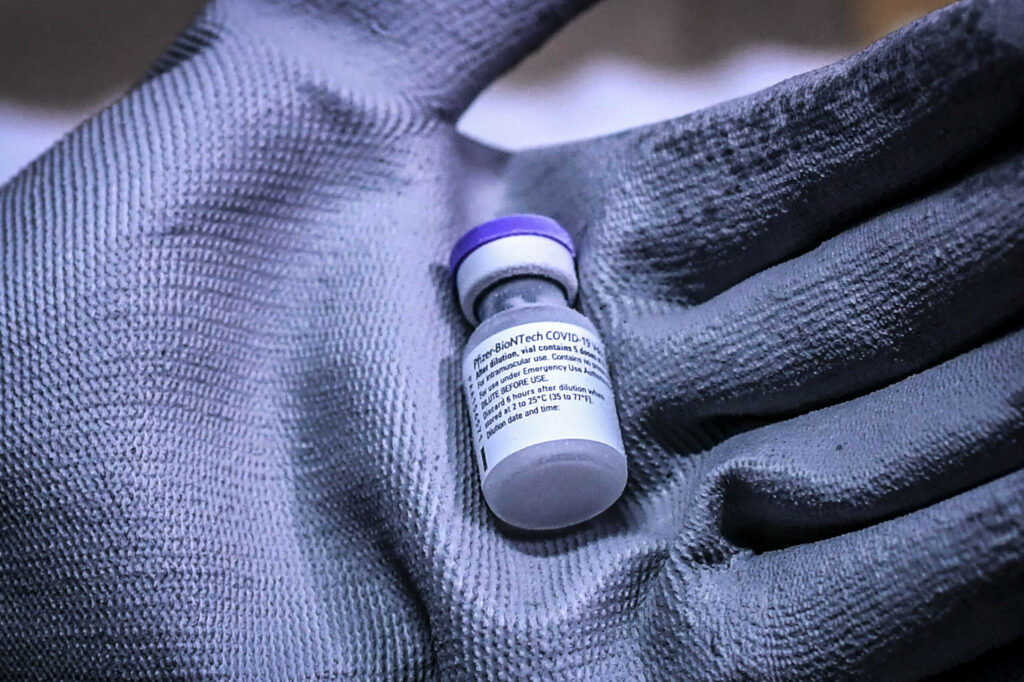 They call it a pandemic. It isn’t

To those people who still do not realise that they are being deceived about the coronavirus, allow me to draw your attention to a few indisputable facts, particularly because there has been a rather inept response to what I have written on the “pandemic”. I should hasten to add that I regard this putative rebuttal as good news, because, as the saying among allied bombing crews during World War II went, “When you start getting a lot of flak, you know you’re on target.”

So, first, when you look at some of the websites that track the “pandemic” at various levels — total cases, total deaths, deaths per one million of the population and so on — it is difficult not to come to the conclusion that this is not, strictly speaking, a “pandemic”, if one judges in terms of the number of fatalities (assuming these are all directly related to Covid-19, which is not a justifiable assumption, in my view, but I’ll work with it anyway).

Mathematically speaking, that works out to .04161% of people who have died (supposedly because of the virus) in relation to the total population of all countries combined. Put differently, quite a bit less than 99.9% of all people have died, “presumably” of this dreaded disease. In the light of this fact, I side with the South African-born billionaire entrepreneur and independent thinker — unlike the vast majority of people, who tend to follow what the “authorities” tell them mechanically — Elon Musk, where he tells his interviewer that “rationality takes a back seat” on the issue of the coronavirus and vaccinations, and that “what we have is something with a very low mortality rate and high contagion”.

He also argues against lockdowns and, in response to her question, whether he will take the vaccine, emphatically says that he would not, because he is “not at risk for Covid”. When she presses him on the safety of his workers at SpaceX, he simply tells her that his advice to them is to “stay at home” if they have concerns.

The relevant part of the interview is where he informs her, correctly, that Covid-19 is “something with a very low mortality rate and high contagion”, which — as anyone can see on the Worldometer website — is indeed the case. And yet the hysteria goes on. I find it laughable.

Musk is much younger than I am, but because I have always remained fit, I do not fear the virus — one’s chances of dying on our roads or in a criminal attack are much higher. But if this advice from a free-thinking person is not enough because you are told that he is not a medical expert, here is some advice from someone who is such an authority — one of the many who have spoken up, but are censored because the “authorities” do not want you to hear alternative opinions on the “pandemic”.

Here is the medical authority concerned, Dr Roger Hodkinson, addressing the Covid-19 issue recently. You will notice that he is not a layman; he understands his field, and makes no bones about the fact that, as an experienced medical practitioner and leader, he regards the Covid-19 response as being nonsensical at all levels of its implementation. Moreover, he is not a voice crying in the wilderness; he is one of thousands of professional voices against the lockdowns and experimental vaccines.

The British government site includes weekly summaries on “yellow card reporting” regarding adverse reactions to vaccines. There is also the (to my mind disturbing) list of adverse reactions to the Pfizer vaccine (you can click on any of the others, like Astra-Zeneca, too).

It is the case, as someone is bound to remind me, that there is a difference between a yellow card (as in soccer) and a red card. The first is just a warning, the second a penalty. Hence, the yellow card reporting on adverse reactions to the vaccines is an indication, or warning sign, that these adverse reactions — some very serious — could possibly be as a result of having received the vaccines. As the saying goes, correlation is not causation. At the same time, any reasonable person would probably concede that it would be highly improbable that all these adverse reactions would have other causes if they happen to occur in the immediate wake of having received the vaccine.

Most important of all is the following regarding what is being called the Nuremberg 2 trials, where the lawyers leading the class action case against the World Health Organisation (WHO) and other parties state:

“A team of over 1 000 lawyers and over 10 000 medical experts led by Dr Reiner Fuellmich have begun legal proceedings against the CDC, WHO and the Davos Group for crimes against humanity. Fuellmich and his team present the faulty PCR test and the order for doctors to label any comorbidity death as a Covid death as fraud. The PCR test was never designed to detect pathogens and is 100% faulty at 35 cycles. All the PCR tests overseen by the CDC are set at 37 to 45 cycles. The CDC admits that any tests over 28 cycles are not admissible for a positive reliable result. This alone invalidates over 90% of the alleged Covid cases/ ”infections” tracked by the use of this faulty test.

“In addition to the flawed tests and fraudulent death certificates, the ‘experimental’ vaccine itself is in violation of Article 32 of the Geneva Convention. Under Article 32 of the 1949 Geneva Convention IV, ‘mutilation and medical or scientific experiments not necessitated by the medical treatment of a protected person’ are prohibited. According to Article 147, conducting biological experiments on protected persons is a grave breach of the Convention.

“The ‘experimental’ vaccine is in violation of all 10 of the Nuremberg Codes which carry the death penalty for those who seek to violate these International Laws.”

Needless to stress, this underscores the seriousness of a situation where people mechanically obey the orders of governments who are the accomplices of these parties that are being prosecuted by the international group of lawyers concerned. It is worth noting that their case is built on solid evidence obtained in the course of about nine months’ investigations, and that they warn anyone who tries to take down the information they post that such parties would be regarded as accomplices in the “crimes against humanity”.

If one looks at the number of lawyers and medical experts involved it should be clear that this is no storm in a teacup, and that any attempt to censor information pertaining to it might itself become the object of international litigation.

As a coda, before I rest my case, consider this as the final nail in the vaccines’ coffin as far as their supposed effectiveness is concerned: the Seychelles, the place with the highest global vaccination rate — 70% — now also has the highest Covid surge.