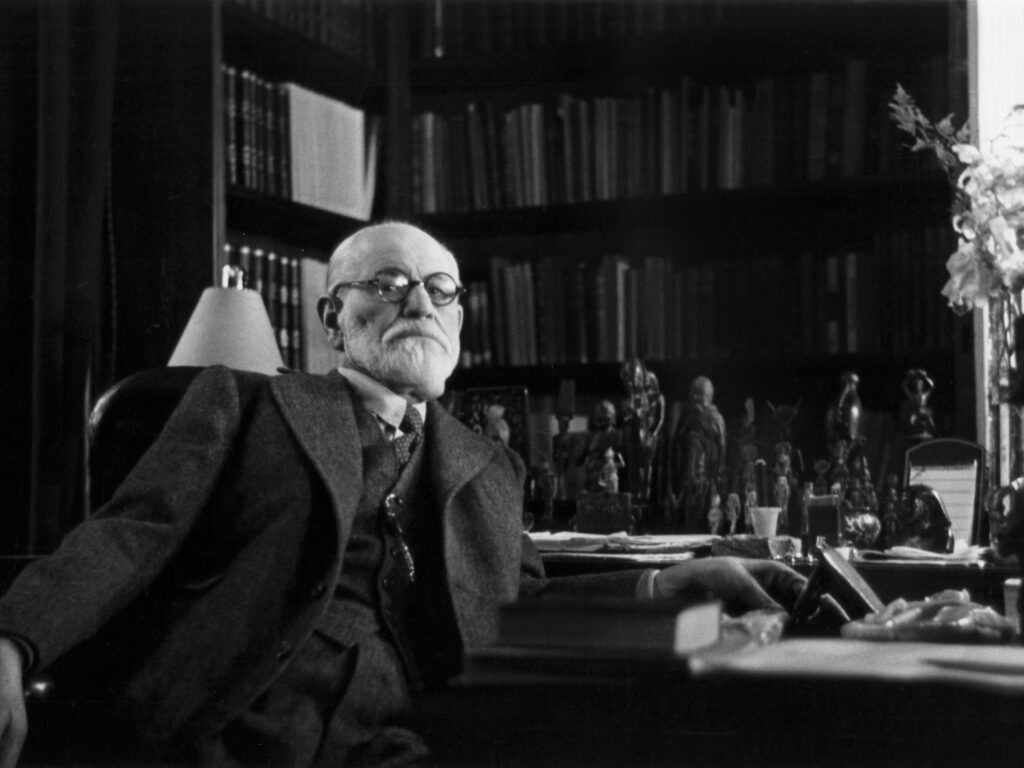 Fanon and the South African father

While there is an exciting movement, especially within neuropsychological disciplines, to highlight the contemporary value of Sigmund Freud’s notion of the unconscious mind, it is…

The dream of Jormungand – Japanese anime and wish-fulfilment

The more I see of Japanese anime, the more I am impressed by, and the better I understand the way that many of these popular…