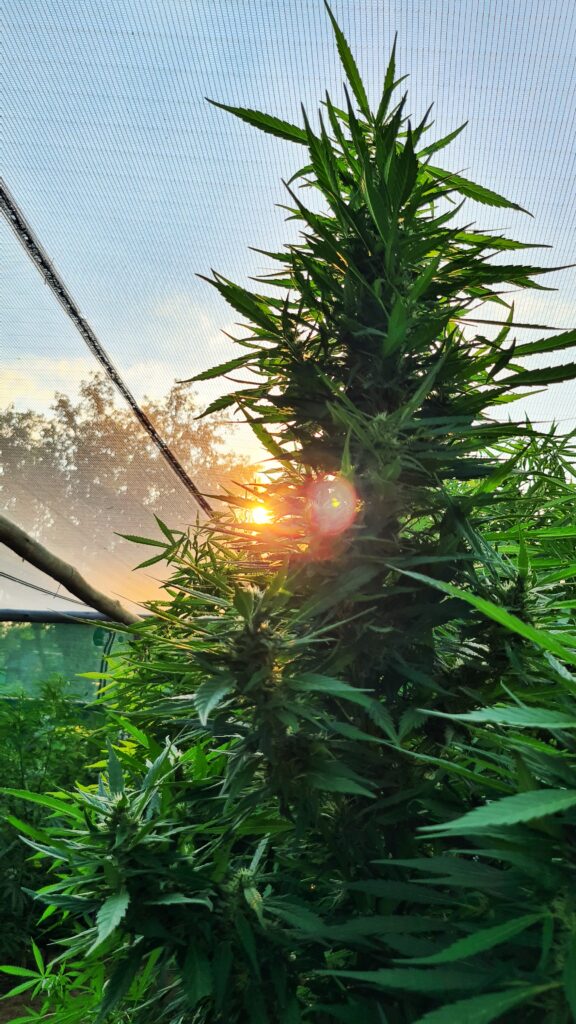 With the right legislation, the plant could financially benefit the average South African 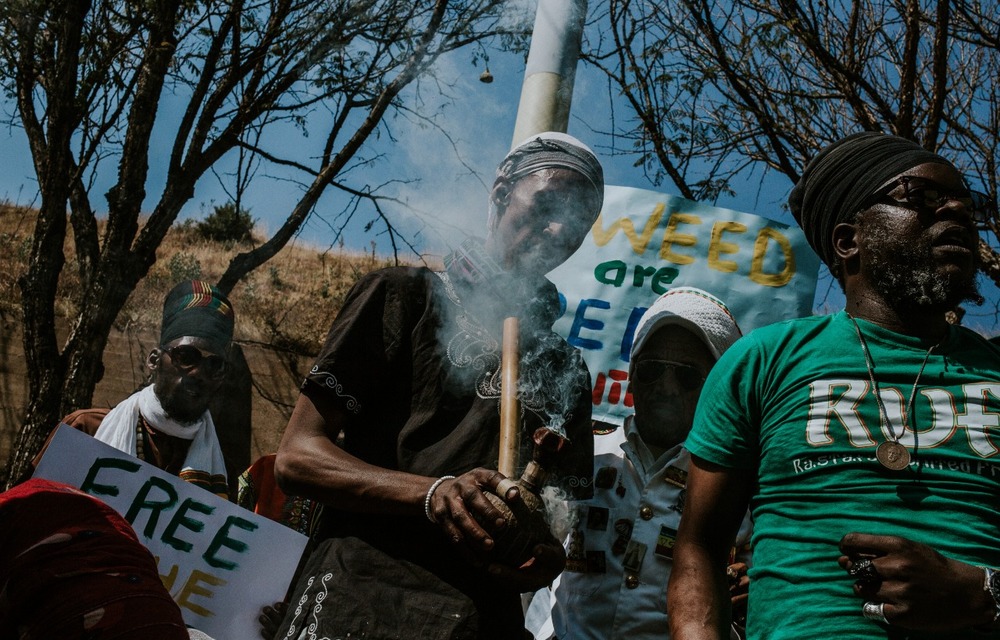 Full legalisation will eventually become the norm in most countries and those that are first to adopt the policy will see the greatest rewards. South Africa’s proposed Bill, however, is a step backwards

Has the legalisation of cannabis finally become a reality?

The festive season has indeed been a happy one for supporters of the legalisation of cannabis. Uruguay has become the first state to make the…