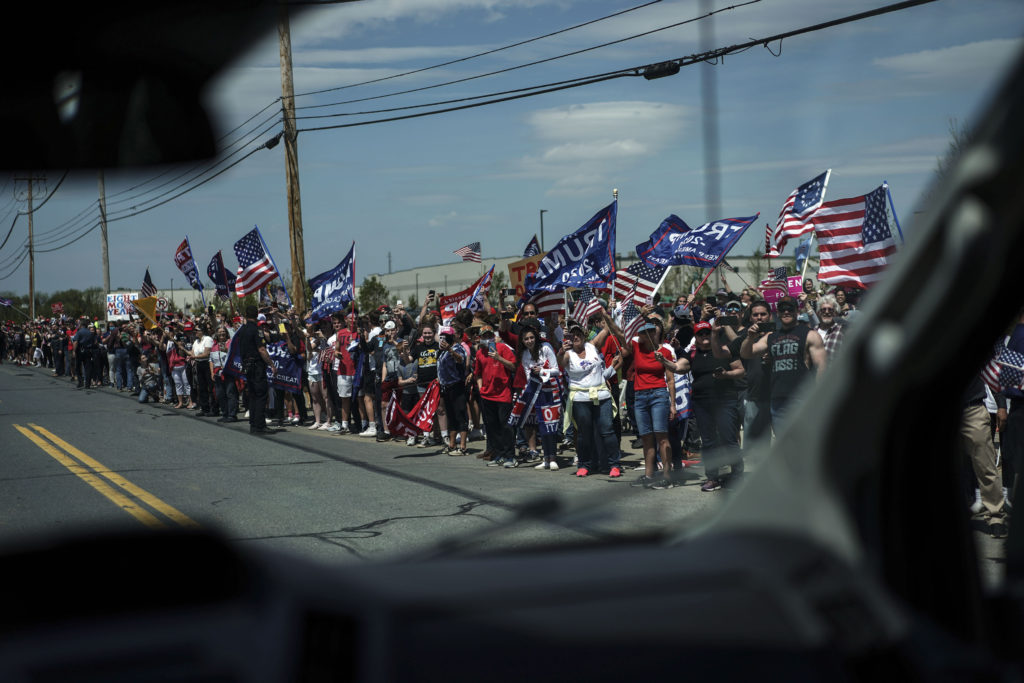 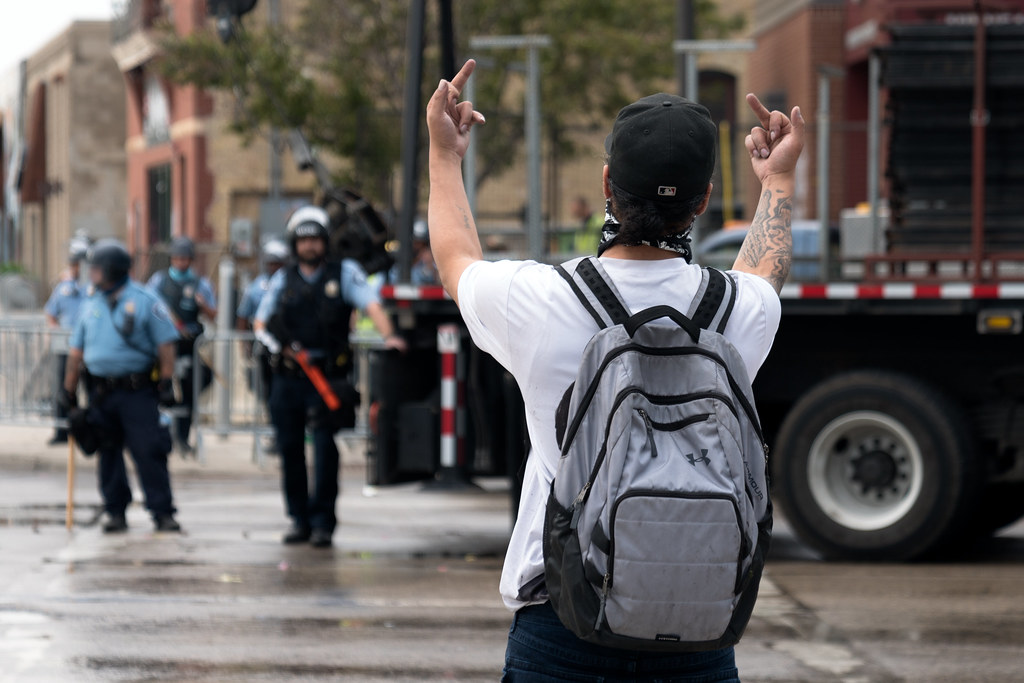 Although the protests in the United States are clearly aimed at deep-seated systemic racism, there is a broader backdrop to the protests. What we are seeing is likely a sign of things to come

Michael Brown was killed a year ago. They used to say, “It’s been a long, hot summer” but it’s been another long, hot, horror-filled year…

The Rhodes statue, a swastika and so much offence

Yesterday, after a week of protesting at the University of Cape Town, anti-Rhodes statue activists placed swastikas and photographs of Adolf Hitler on buildings at…