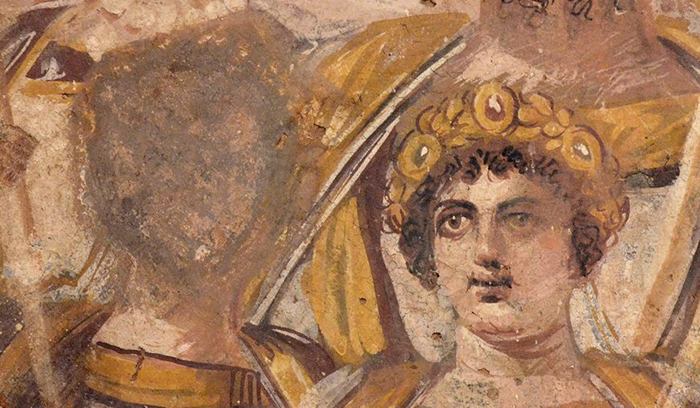 In the last few weeks, the rise of the #BlackLivesMatter movement across the globe has sparked mass protest action, which has also involved the toppling, removal and open criticism of statues depicting historical figures who have been problematic, oppressive and racist towards black people.

This has not been the first time that such acts of statue removals in protests have occurred; in South Africa, #RhodesMustFall launched a mass movement of black empowerment and dismantling white supremacy and called for the removal of colonial statues in public spaces, which create an impression that they are revered and respected for their acts. Another example of statue removal was at the end of the Cold War, when the Soviet Union collapsed and subsequent statues of Stalin were vandalised and removed.

These acts of statue removals are not unique to our modern society. While conservatives tend to protect and defend statues, and often use the “protection of history” argument as a form of justification, there are examples from ancient history of a similar form of condemnation of oppressors through the use of defacing and removing statues.

Damnatio memoriae, a modern Latin term about an ancient Roman act, was introduced to me by Dr Samantha Masters, an ancient cultures lecturer at Stellenbosch University, in 2019. The term is defined as “the official condemnation of the memory of an emperor or official in the public sector”. This official condemnation would result in the defacing and removal of statues and imagery of a former ruler, and included a mass critique of that specific ruler.

In our modern context, we’ve seen similar acts. In an interesting parallel, statues have been removed and tossed into rivers. In ancient imperial Rome, statues of emperor Caligula (“the Mad”) were “hastily tossed” into the river Tiber. In the #BlackLivesMatter movement, protesters dumped the statue of slave trader Edward Colston into a river in Bristol. These modern-ancient parallels tell a story of continued protest action against rulers who have disenfranchised the people.

The presumption in the definition of damnatio memoriae is that the senate or government of ancient Rome had to release an official statement calling for the condemnation of a former ruler’s memory, as if the act of condemnation had to be “state-sanctioned”. While this is in fact the case in most instances, scholars have also noted unofficial acts of damnatio memoriae.

Unofficial acts of damnatio memoriae began with the populace condemning a ruler before the senate officially declared its own condemnation. Emperor Domitian (emperor from 81 to 96 AD) received particularly swift condemnation. Upon his death, his records were immediately destroyed and both senators and civilians partook in defacing his statues. Jona Lendering, in his piece about damnatio memoriae, quotes Pliny the Younger expressing his delight in “smashing the arrogant faces (of Domitian)”. Historians’ current view is that citizens often took matters into their own hands when they felt impassioned and angry about a ruler.

Acts of condemnation continued in Italy until the Middle Ages and the Renaissance period, according to historian Tracey Robey, who addressed historian Benedetto Varchi’s writings about the 1530 decision to “damn the memory” of Florentine citizens who committed crimes of arson on Medici noble property. By this point, damnatio memoriae had become a legally recognised form of “memory condemnation”.

In ancient Rome, building a memory for yourself was deemed crucial for any ruler or elite. Ancient Roman “reputation-building” with the public – being depicted as an idol for the people to look up to – was crucial. For a Roman emperor, the goal is to achieve apotheosis, a form of consecration or deification and ascension to heaven.

It goes similarly in modern society. While defenders of statues argue that removing statues will “erase history”, the ancient Romans teach us that it does the opposite: it immortalises them in history and exposes the heinous acts they committed while alive.

Furthermore, modern acts of damnatio memoriae contribute to discourses of academic transformation, spurring an interest in the people we memorialise in statue form in our towns and cities. Post-protest reflection has resulted in books and other forms of media.

Perhaps we can draw parallels again with ancient scholars such as Pliny and Suetonius, who would record the acts of condemnations in a similar way that #RhodesMustFall and #BlackLivesMatter activists have done today.

History goes in cycles, the adage goes, with similarities between the past and present. Acts of condemnation in a protest, like defacing and removing a statue, existed in an ancient Rome famed for problematic, “mad” and corrupt leaders, yet we have not forgotten their misdeeds. When states are removed or defaced now, we can use the examples of ancient Rome to disprove the conservative arguments for defending statues. History will be conserved whether we remove statues or not. But it is important to recognise the contexts of each historical period, so that we do not forget the cultural and social justifications for removing statues.