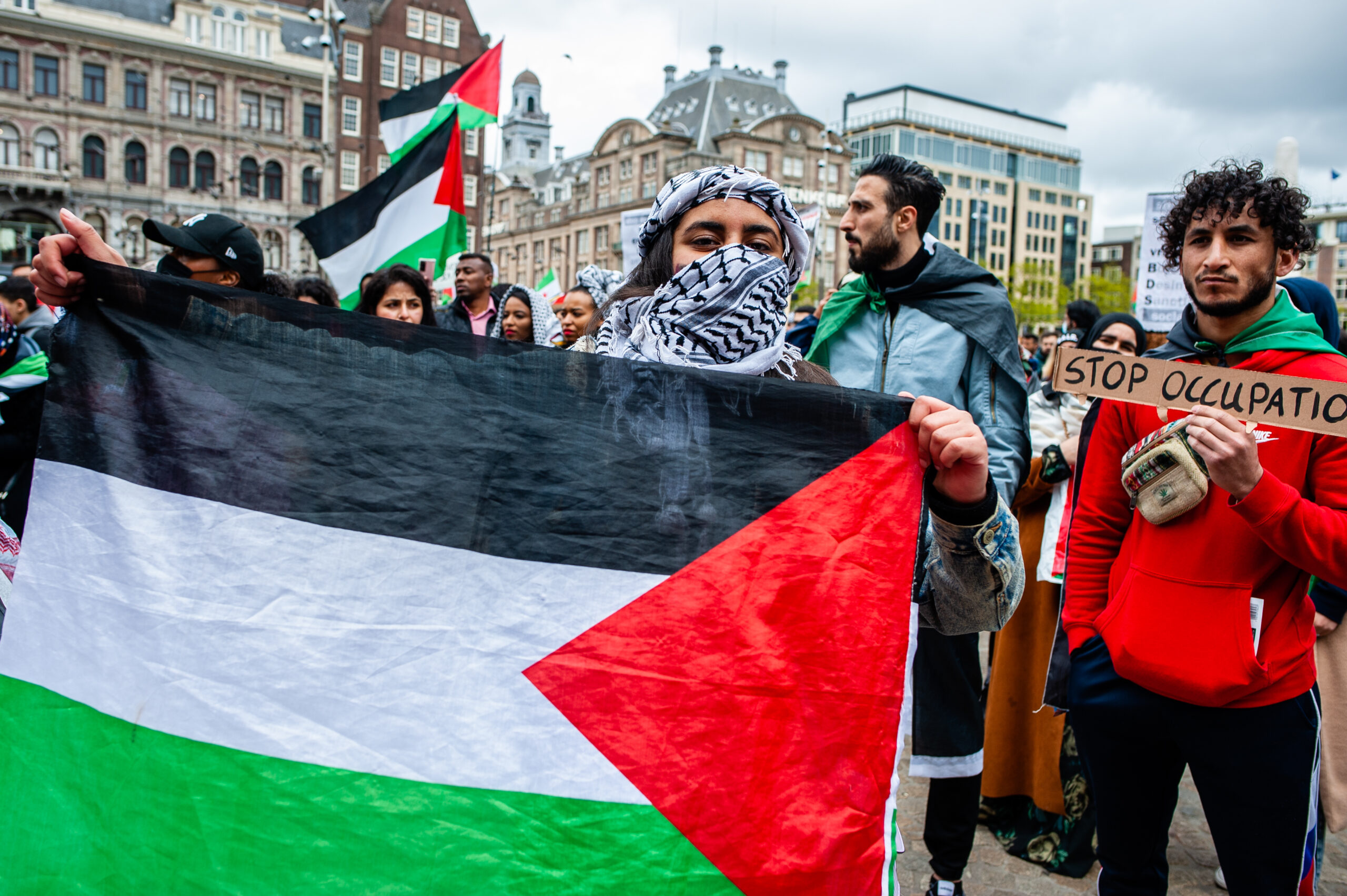 “I don’t know how many we shot,” said Colonel Pienaar, the local police commander at Sharpeville. “It all started when hordes of natives surrounded the police station. My car was struck by a stone. If they do these things they must learn their lesson the hard way.” An official at Vereeniging hospital put the casualties at 56 dead and 162 injured.

More violence broke out at Langa. Shortly after 5pm, about 6 000 men and women gathered. As the police advanced, a barrage of stones, sticks and bottles rained on them.  The first African was shot dead after the police had been stoned. The Africans retaliated, causing casualties among the police. The police then opened fire.

This is an edited version of The Guardian’s report on the massacres in Sharpeville and Langa. Published on 22 March 1960 and vaguely titled Dozens killed in Sharpeville, the original report doesn’t mention that the protest at the Sharpeville police station was part of an anti-pass campaign. Apartheid isn’t mentioned at all. It was just “tit-for-tat” violence.

Today, most journalists would baulk at the way in which The Guardian parroted the apartheid government’s narrative. Yet, they reproduce this type of reporting when it comes to coverage of the Israeli occupation of Palestine.

For decades, the “Israel-Palestine conflict” has been the accepted framing of the Israeli occupation of Palestine in mainstream media. It’s deeply problematic. This isn’t a conflict between two equal sides. Israel is an occupying nation. But you’d never know that because the word “occupation” is hardly ever mentioned.

Jerusalem is described as “disputed”. The West Bank is where Palestinians “seek to establish a state” rather than indigenous Palestinian land. Gaza is portrayed as a sovereign entity rather than an Israeli-besieged Palestinian territory.

Using the word “conflict” suggests that both sides have the means to be equally violent toward each other. They don’t. Israel is one of the most militarised occupying nations in the world.

“Fighting” between Israelis and Palestinians is presented as meaningless violence from “both sides” of an equally matched contest.

Both sides? Only one side consistently violates UN resolutions and defies the international community. Only one side is an occupying power. Only one side has been accused by human rights groups and South Africa’s liberation struggle icons of committing the crime of apartheid.

Palestinians make it into mainstream coverage only when they are protesting or physically confronting Israeli aggression. This always results in “rising tensions”.

Yet, there is no “escalation of violence” when Israeli soldiers humiliate Palestinians daily at checkpoints. Israeli settlers attacking Palestinian farmers somehow doesn’t contribute to rising tensions. One-sided Israeli state violence and brutality against Palestinians protesting forced removals in East Jerusalem are reported as nebulous “clashes” — much like The Guardian’s reporting on Sharpeville.

The Israeli government has diverted almost every conversation about the death of Palestinians towards Hamas and its rockets, and journalists have obliged.

Headlines such as these present the vastly lopsided attacks from Israeli forces and Hamas as equal and proportionate.

The Israeli government masks its entire occupation of Palestine behind Hamas. Palestinians have been subject to land theft through Israeli settlement construction, home demolitions, disproportionate use of force, detention without trial and movement restrictions for more than 50 years. Hamas was only formed in 1987. Almost no media question the Israeli maths on this.

Not a religious issue

When Israeli violence and Palestinian resistance are presented as roughly equivalent, consumers of news are left with little choice but to throw their hands up in frustration and ask: “Why can’t they just live together in peace?”

This is like characterising apartheid South Africa as the site of an inscrutable, 300-year-long conflict between two societies with equal claims to the land rather than a struggle against a racist, oppressive, colonial system.

Like South African apartheid before it, Israel’s occupation of Palestine is often described as “complex” It isn’t.

Hamas’s rockets and Palestinians protesting and throwing rocks are all desperate responses to decades of sustained, systematic, brutal repression and land theft by Israel. It is, as Martin Luther King called it, the “language of the unheard”.

Mainstream media’s portrayal of South Africa’s anti-apartheid struggle as a conflict helped the apartheid regime survive for much longer than it should have. By equating the occupier and the occupied, it is now helping to sustain Israel’s occupation of Palestine.