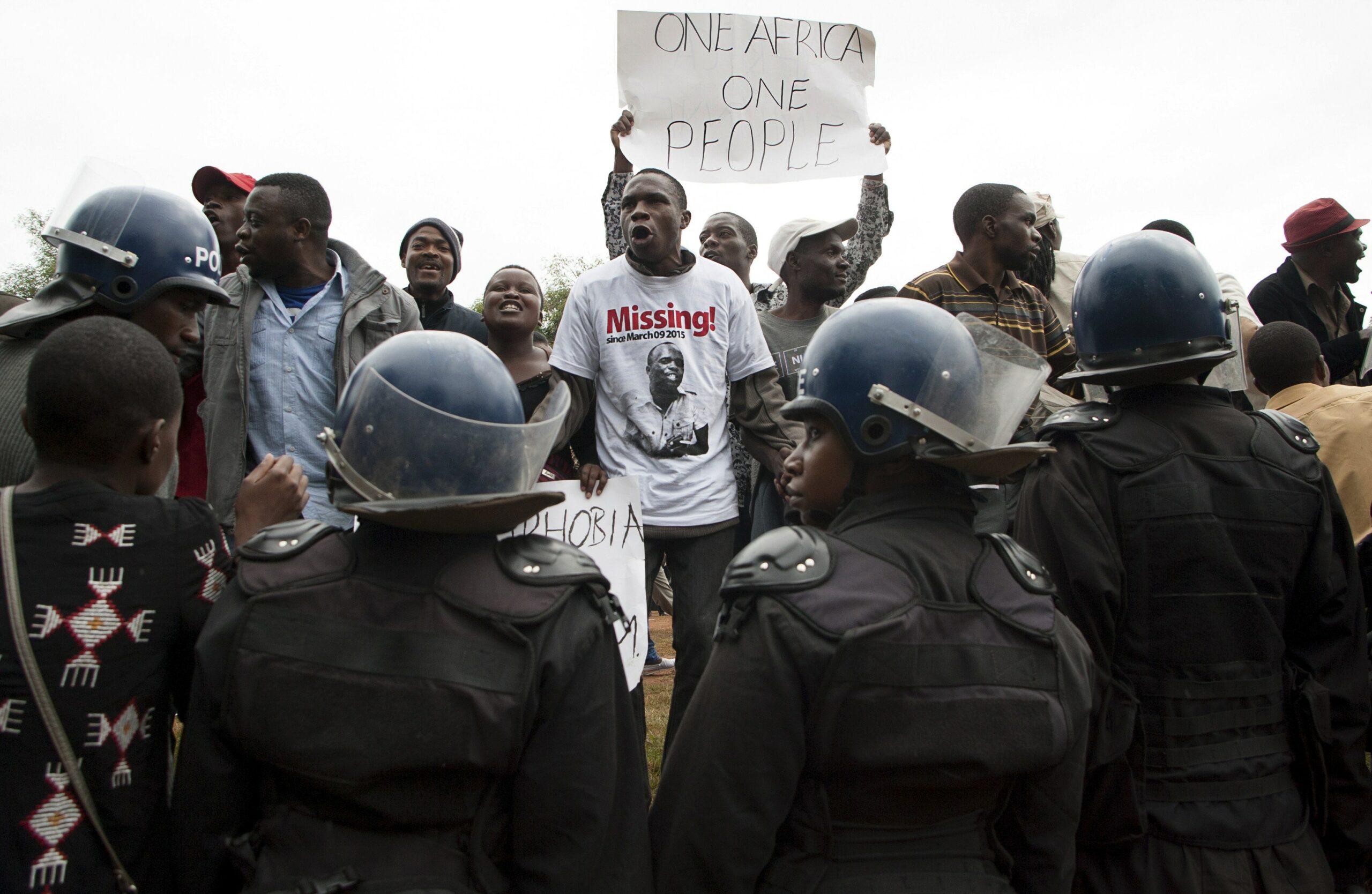 Where is the compassion for the African immigrant?

“Human mobility is not an invasion. It is not an intrusion. It is a human reality as old as humankind that we, as responsible leaders, have to learn to manage,” said William Lacy Swing, of the International Organisation for Migration, at the 2018 annual session of the World Food Programme’s executive board

Paddled blithely without proof that could be used to improve policies and generate new knowledge, fables concerning the weight the African immigrant lays on receiving countries are today told and uncritically accepted as fact.

In South Africa, the vital debate about the government’s success or failure concerning the task to rebuild and make available basic amenities for the locals has, on the one hand, led to a bias against irregular and regular immigrants — with singular revulsion for the African immigrant and, on the other hand, a shortage of skills caused by the brain drain. While some look to Europe and the United States for a better elsewhere, citizens of countries bordering South Africa, concerned with the charms of opportunity,  provide labour — often cheap — to industries in this country. In terms of geophilosophical context, South Africa is an inescapable destination for people from different parts of the world, not only from the region and continent.

But the absorption of labour from bordering countries has taken a different shape. We no longer have merely cheap, unskilled labour crossing into South Africa. My running mate is an engineer from Botswana. He pays his taxes and participates in economic activity that benefits both host and home countries. It is not a small matter that, like many other African immigrants, he elected to participate in the advancement of this country.

I have argued before that people in host countries detest African immigrants because they fear, if the immigration gets out of hand, the rise of the very same hostile conditions the immigrants fled from in their own countries, strife, hunger, economic and political disorders. In the South African context, the moments of immigration give rise to amplified tension because opportunities are not many. But this fear is difficult to justify if, for example, we consider that the three Zimbabweans fighting in the courts for the right to practice law in South Africa are not a threat to anyone. Instead, they are assets from which South African (and Zimbabwe and the world) can benefit.

If you take a stroll in the streets of almost every business district today, you will notice that, while the trend of labour relocation persists, it is accompanied — almost negated — by the reality that not all African immigrants are interested in finding jobs. What the stroll will reveal is that many African immigrants are proudly entrepreneurial. Salons and small grocery and clothing shops, including cellphone repairs and laundromats owned by African immigrants populate the streets. Other than bringing convenience close to their doorstep, the loathed African immigrant employs the locals.

What does this tell us? Well, it shows that immigrants tend to have greater appetite for risk. The locals demand jobs — a demand that should be supported by all, underscored by the attitude of the immigrant is the power of self-employment. The success of these small enterprises can only mean economic growth, something the receiving country can never afford to frown upon. Instead of demonising them, the receiving country should “learn to manage” the question of the immigrant. In fact, it needs to legislate compassionately to encourage responsible immigration.

To deny the African immigrant the freedom to legally cross over and stay in our country to become active socioeconomic participants and to pursue their dreams is, by way of example, to say that revellers in Maseru must reject Amapiano simply because the genre is perceived to lack the noisy sounds of the Caledon River.

Let South Africans compete for available opportunities on an equal footing with everyone else who is in this country legally.

Let the government do more to help regularise the status of those who were forced to flee into our country without proper documents.

Let the African immigrant be free. Let him be free to roam around all corners of our continent, his continent. Side by side with the locals, let him participate freely in the economy and see what such cross-pollination will do not only to our economy but to that of the region, of the continent, and of the world.

If we want to, we can accept that “human mobility is not an invasion”. We can show compassion and let humanity thrive. The African immigrant’s mobility to South Africa is not an act of “intrusion”. Often, it is in desperate response to suffocation and rejection by their country of birth, or that they are simply seeking opportunities to improve the quality of their lives.

This way, we can afford ourselves a unique opportunity to escape an equally unique absurdity, an absurdity that is our special hatred toward other Africans simply because they have dreams to pursue in a country that is not of their origin.