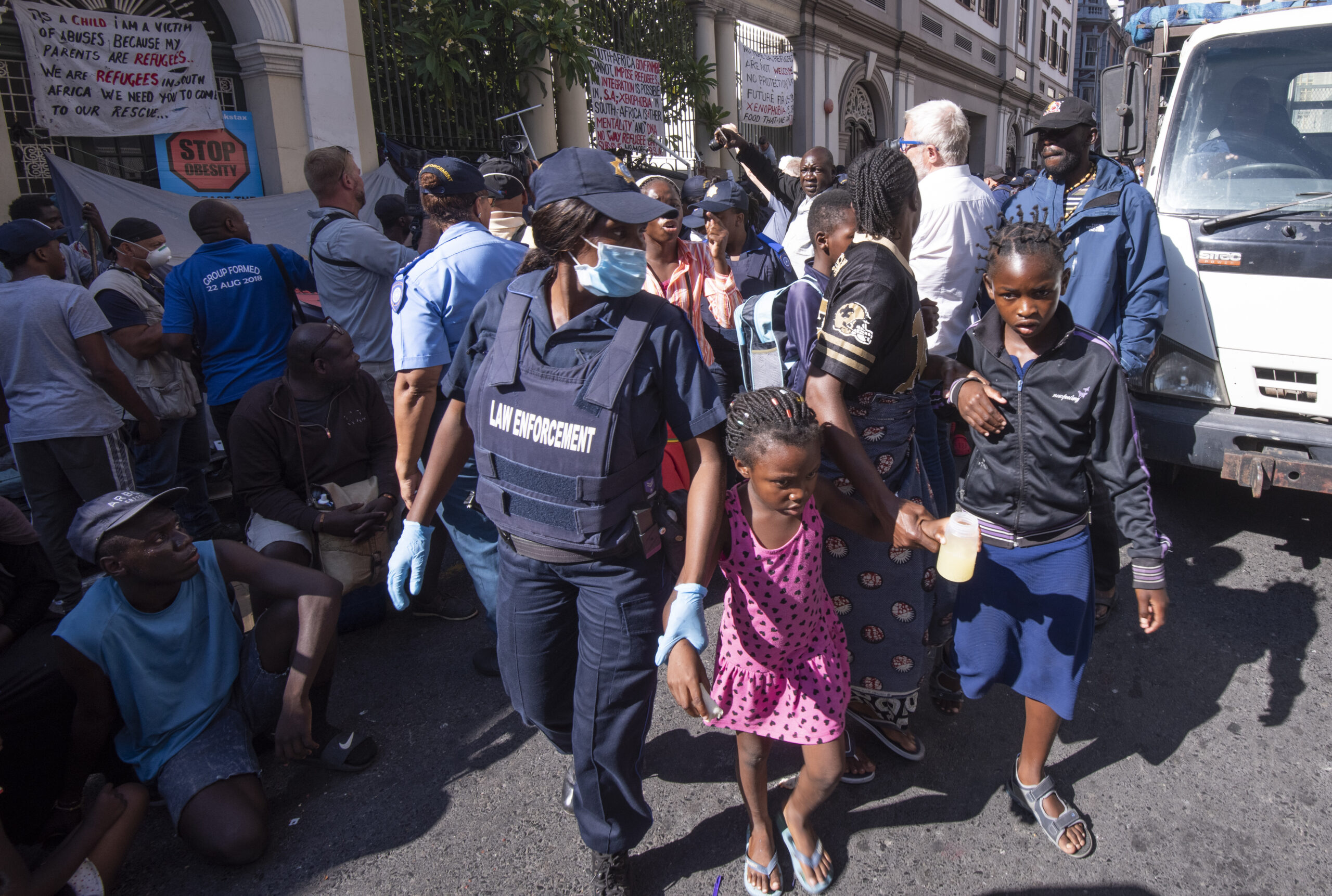 The African immigrant is a human being

The postcolonial question that South Africa needs to confront and resolve expeditiously is how to handle the African immigrant.

Often, this question is complicated by the fact that people essentially make it into the country through borders that are not only fundamentally porous, but are in themselves foreign in a sense that they are at once social constructs and products of history and colonisation.

As opposed to a careful study of what brings about the mobility of the African immigrant, and what the response to this mobility should be by the receiving country, this challenge is instead muddied by the haste with which the African immigrant is marked as the adversary. Negative perceptions follow them everywhere. If they are not seen as drug dealers, they are seen as traffickers of children and thieves of opportunities that belong to the locals.

Obviously, these feelings are allied to snowballing anxiety by marginalised locals. Once the African immigrant is in the country, the demand for illegal documents surges since such documents mean to aid the African immigrant with the possibility to have access to education and healthcare for himself and his children, to avoid maltreatment by law enforcers, to find a job, and so forth.

Human geography — which scholar and human geographer Edward Soja described as “concerned primarily with the spatial organisation and behaviour of society” – and the movement of people ensue to the degree that people are able to satiate yearnings for amenities and experiences somewhere else, and to the degree that that place has the capacity to satiate such yearnings.

Driven by the prospect of a better life that another place promises, the African immigrant covers long distances in pursuit of a break. Our “long distances” might differ, but scholars of human geography and mobility will tell you that the whole world is driven in this way, and is constantly on the move. What has transformed with globalisation is the intensity of movement and the scale over which such movements occur.

Mobility across all manner of boundaries is a fact of life because, simply, to be human is to have the capacity for mobility. But every story of relocation or dislocation is characterised by individual and, at times peculiar, particularities. To take flight from home to escape strife, to chase dreams or pursue the rewards offered elsewhere can be a difficult choice to make. Nonetheless, different people in different places are engrossed with an almost compulsive journey onwards. Since any place arrived at is merely transitory, or merely a “pause” as scholar Yi-Fu Tuan would say, this journey endures.

The problem is not so much with mobility and the immigrant it creates, but the silence of the African intellectual and academic when the anti-African immigration populists continue to dominate the headlines. As a result, the African immigrant alone is signalled out for obloquy and hate.

The problem is with the so-called African “trade blocs” which inexplicably fail to establish conditions conducive for free mobility of people across borders within their own continent and subregions.

And for what does the African Union exist when the African immigrant has become a cancer in his own continent?

The failure by African states to meet the most basic needs of their countrymen is not and cannot be used to complicate the life of the African immigrant. This failure is not a burden the African immigrant must carry. It is nonsense that a doctor born in Bulawayo should be denied the opportunity to practice in Tshwane simply because authorities there have for far too long prioritised themselves ahead of the people. An engineer born in Maputo wanting to ply his trade in Gaborone should not be told to stay away until all the people of Gaborone are employed.

Show, rationally, how it is the African immigrant’s fault that there’s unemployment, crime, poor healthcare or a lack of clean drinking water in the host country and then we can talk.

It is not too late to see that the African immigrant who is not guilty of rape, theft or drug-dealing but seeks to empower himself through legal means in another country is a gift to that country.

The movement of people to escape hardship and improve their lives is something one has to be less than human to deny another. Insisting on denying others their liberatory mobility is not only futile but inhumane.