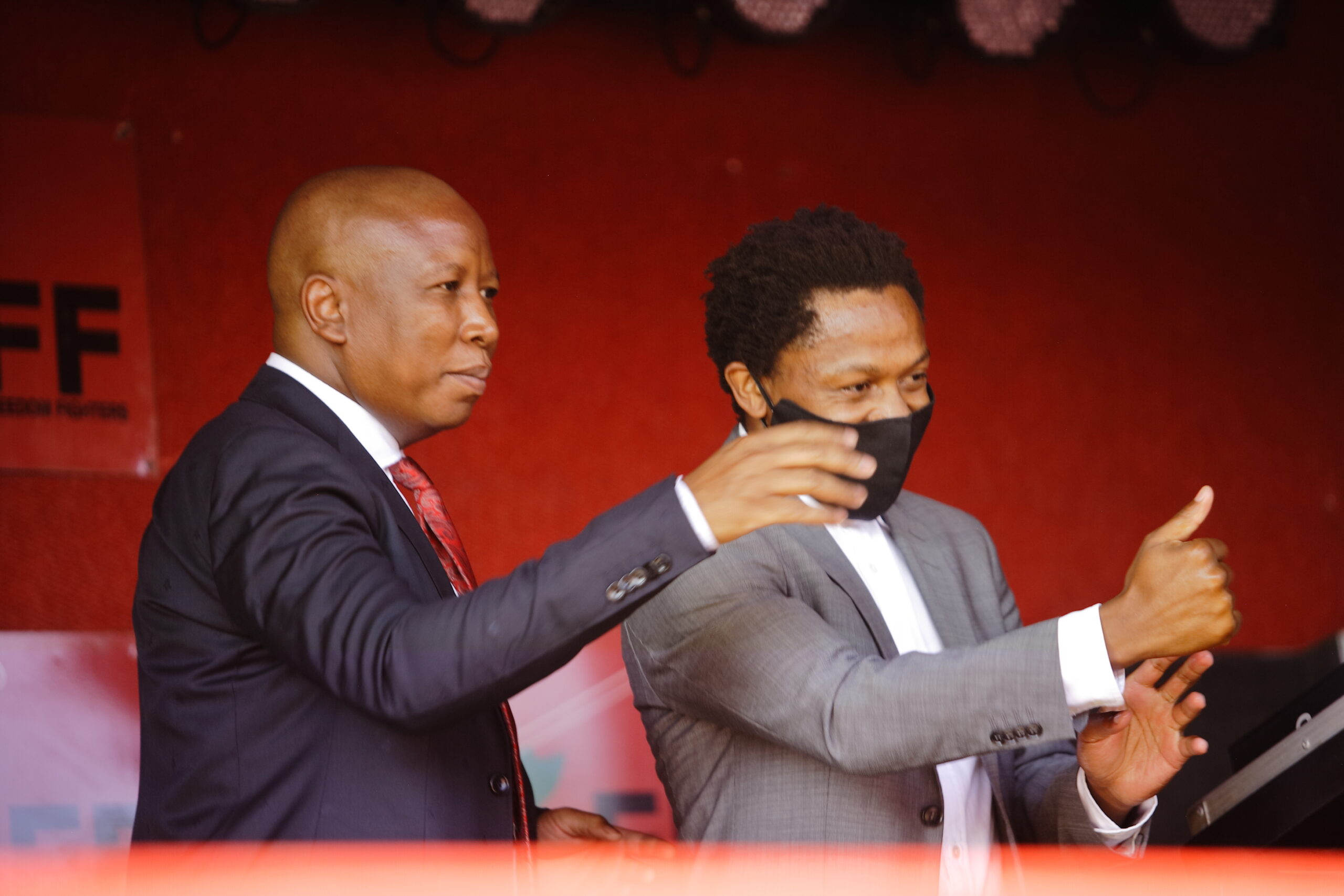 Living a decent life requires access to material necessities such as food, shelter and healthcare. And this access can’t be precarious, it must be secure. The possibility of holistic well-being, such as fulfilling work or relationships that give your life meaning, enjoyment of art or the pursuit of intellectual pleasures, becomes elusive when one isn’t able to satisfy basic needs.

Secondly, a good life requires that you be free from domination. In other words, freedom as the ability to decide how your time is spent and your abilities used, is crucial for a life well lived. To not be controlled by others, and to have the means to carve out the course of one’s existence, defines what it means to have a decent human life.

The very design of capitalism puts in place a class which makes the achievement of freedom and material security impossible for most people across the world. The means to produce wealth — food, mineral resources, factories, mines, media —  are privately owned by a tiny collective of people. The working class are those who are coerced to work —  because they were not born into ownership —  trading their time, energy and skills for an income or wage to survive.

What drives the ownership class, because it is necessary for their survival, is the maximisation of profit. A method pivotal to maximising profit is minimising costs. Wages to employees are a substantial part of those costs.

Although Amazon cannot produce profit without its workers, although Anglo-Gold desperately needs miners for its operations to function, because the primary motive is maximising profit, workers who toil in harsh conditions doing unfulfilling work for most of their waking hours are rarely adequately compensated.

29% of working South Africans earn less than the national minimum wage. According to a new study by the automated recruitment platform, Giraffe, an income of  R6570 per month would be enough for a “decent” life but 70% of the working population earn below this.  The biggest employer in the country is the retail industry and yet 40% of its workers earn below the minimum wage of R3500 a month.  Profits are prioritised over workers being able to satisfy their basic needs for food security, quality housing and healthcare. The first condition of a just, decent life is therefore negated.

Because most people must work to survive, their lives are almost ruthlessly dominated by the will of their bosses and not their own. How you spend your day, where you live, how much you are compensated, when you get to use the toilet, how much time you get off from work —  these choices are not freely made but happen under the pressure of a class which dictates the progression of our lives. Across our country many domestic workers labour under the autocratic rule of their employers, often facing verbal and physical abuse while being denied access to their families and being forced to work overtime.

Recently the world was shocked by reports which revealed that Amazon workers in the UK had to pee into bottles to sustain high productivity, forgoing bathroom breaks or fearful that using their bathroom breaks would be perceived as idling or slacking off by their bosses.

This is just one of the numerous ways that workers around the world are stripped of dignity due to the whims of their bosses. Freedom from domination, as the second condition to a decent human life, is also unattainable for most people.

Outside of the office, retail shop or factory, the rich continue to dominate our lives. Under capitalism, democracy is weak. The uneven distribution of economic power results in the poisoning of politics.

The wealthy legally have the means to influence legislation and government policy.  The compromise of 1994, which retained the structure of economic apartheid is a sad but clear example of immense, unaccountable influence by those who own the economy. The material needs, the will, aspirations and dreams of millions of people were disregarded to satisfy the demands of local and global capital.

In the United States, for the past 50 years one has witnessed how the captains of capital, through lobby groups, are able to mould American legislation in the image of their interests.  The infamous Citizens United case stands as an ugly testament. Winning a US Supreme Court case, the conservative nonprofit organisation took down prohibitions on corporate campaign spending, essentially arguing that corporations had legal personhood and were therefore entitled to free speech through campaign donations.

As climate change threatens food security, increases chaotic immigration and makes the planet inhospitable, oil and gas companies burn hundreds of millions of dollars to stop or influence policies which seek to tackle climate change. In a report by InfluenceMap, it was revealed that five of the largest listed oil and gas companies had spent almost $200-million on these lobbying efforts. These efforts demonstrate the extent to which capital exerts power in social and political life.

The make-up of the working class

There is a tendency among leftists to romanticise the proletariat to the point of blurring reality. The fantasy of the working class largely consisting of male industrial workers needs to be abandoned. Workers are waiters in restaurants, vendors at taxi ranks, janitorial staff in our schools, security guards, call-centre employees, musicians and actors, farm and domestic labourers, bus drivers, the staff at government departments, those increasingly employed in the precarious gig and informal economy.

Workers occupy a multitude of identities and their experience of oppression along lines of gender, sexuality or ethnicity are intertwined with the class domination of capitalism.  Recent reports revealed that of the 2-million South Africans who lost jobs during the lockdown, the majority were poor black women. Patriarchy flourishes through the uneven power dynamics capitalism creates. If one were to imagine a new working class movement in this country, it would largely be led and consist of black women.

What can workers do?

If an economic system is based on relationships which hinder people from satisfying their basic needs, requiring that they be exploited and controlled, therefore limiting their agency as human —  that economic system perpetuates a society that is rife with injustice.

The interests of the working class and those who own and command the economy cannot be reconciled. The minimum wage, child labour laws, maternity leave, the eight-hour work day were not gifts from compassionate politicians. Such protections came out of workers and unions struggling for better labour conditions and they were violently resisted by the ownership class.

If power is distributed unevenly, and if the rich owners continually display an aggressive unwillingness to concede to the demands of workers for a better life, what is to be done? The power of those who own the economy must be opposed and seized by the collective power of the working class.  It is the only class that can do this.

The working class is the goose which lays the golden egg

When workers collectively refuse to sacrifice themselves to profit, the rich and the ruling panic. This is the strategic importance of the working class. It is only the working class that has the leverage to resist capital’s power because it is the class vital to producing wealth.  This is a historic and present truth.

During the stringent levels of lockdown, it was not chief executives and shareholders who kept economies and livelihoods afloat. It was essential workers —  the masses who clean, build, mine, cook, provide care, who farm and serve who actually produce the wealth of society and yet receive so little of its rewards.

Anti-apartheid struggles were not just challenges to white supremacy. Strikes, protests, campaigns of mass disobedience disturbed the ability of a ruling class to exploit people in order to extract wealth and sustain their project of narrow prosperity. Pass laws functioned to strictly regulate the movement of black labour. Bantu Education once acted to eradicate the possibility of upward mobility, ensuring an army of cheap labour always remained available. The apartheid state fiercely wrestled against mass resistance because it challenged both economic and political dominance.

Being indispensable to the production of profit, it is only the working class that can challenge the might of those Adam Smith once called “the masters of the universe”.