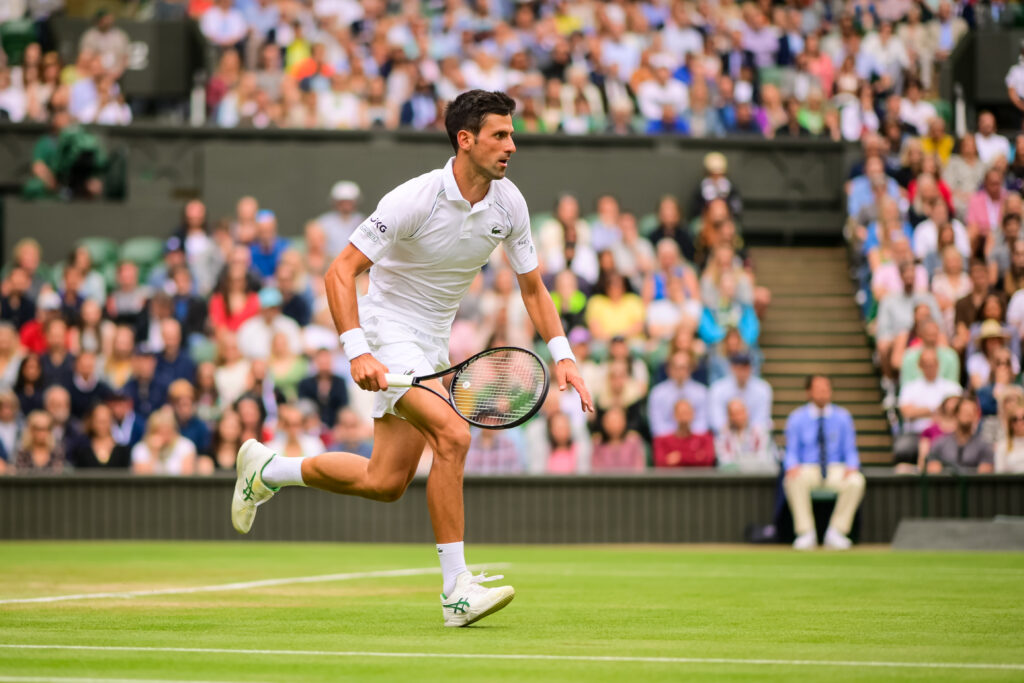 Is the disparaging treatment meted out to the Serb because he is not considered white enough by the West? 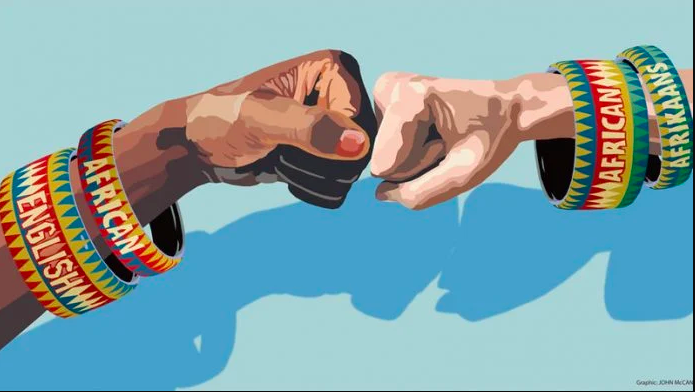 I am a white, Afrikaans-speaking queer, the antithesis of what my family and church stood for. My identity crisis led to my identity formation 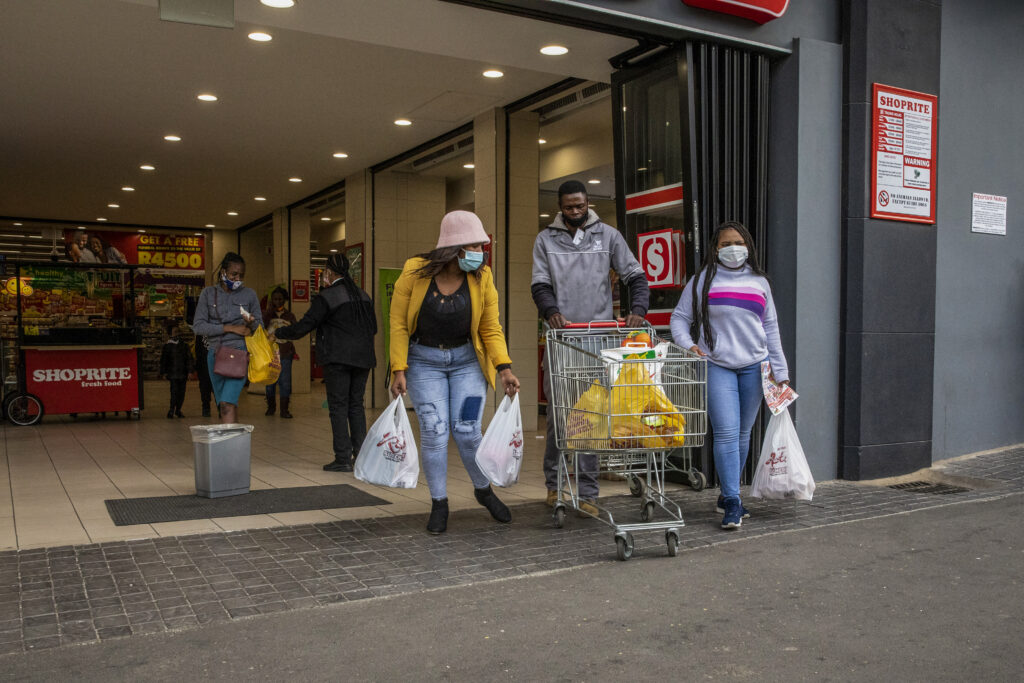 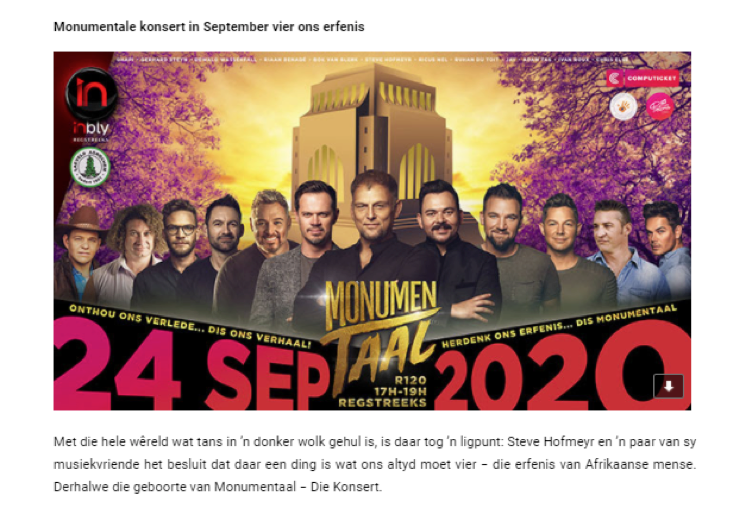 I have written about Barbara Kingsolver’s (and other figures’, such as Salman Rushdie’s) novelistic art here before and even referred to The Poisonwood Bible cursorily…

In many ways, this is a time of awakening. I should say “rude awakening”, because the awakening I am speaking of holds many unpleasant surprises.…

The unbearable whiteness of being a middle-aged Afrikaans male

The unbearable whiteness of being a middle-aged Afrikaans male

When I was recently asked to perform a few of my songs at the private birthday party of an old fan from the Voëlvry era,…

My last post “Whiteness is like herpes” did exactly what I thought it would. It resonated with a small number of fellow whites who correctly…

Not all pale-skinned people are ‘white’

Not all pale-skinned people are ‘white’

In certain circles I could suggest, “the real problems of the world are those caused by white masculine capitalist hegemony!” I might get a few…