The EFF — an ideological critique in four parts 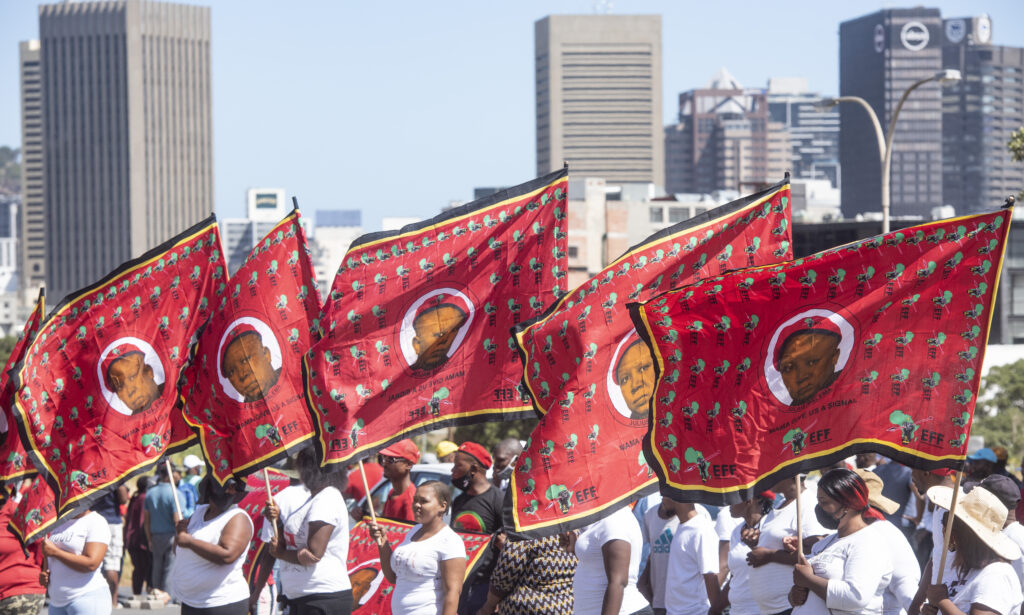 The EFF — an ideological critique in four parts

Part 1: If the Economic Freedom Fighters party is not fascist, what is it? 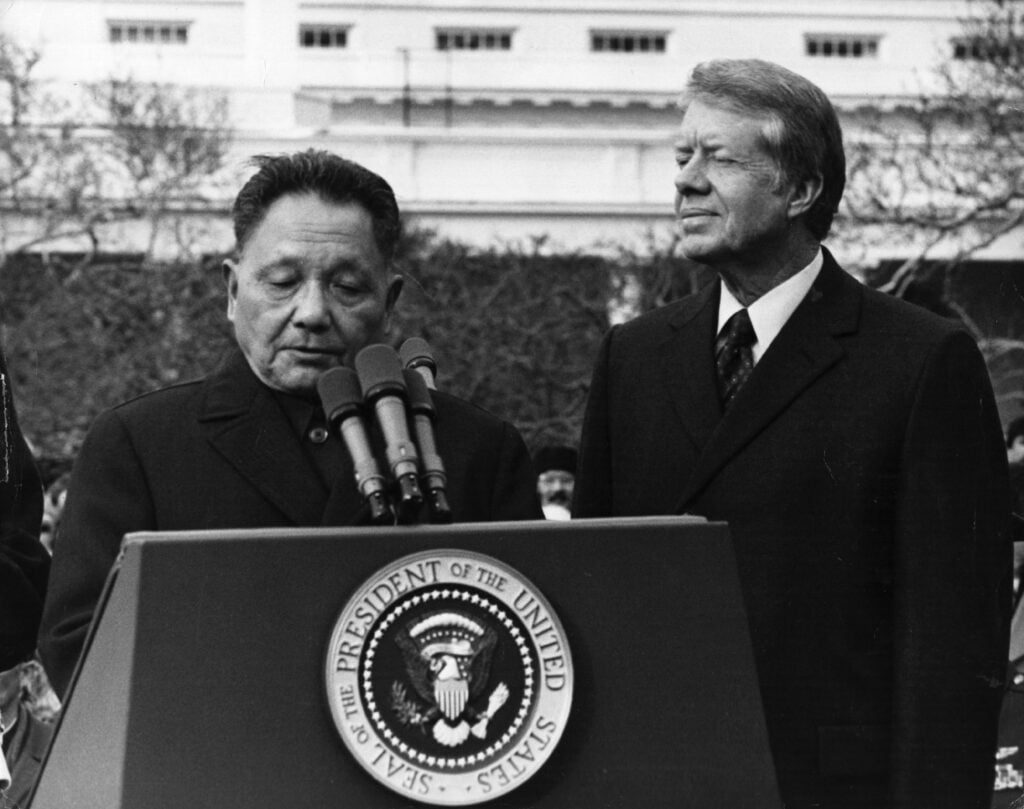 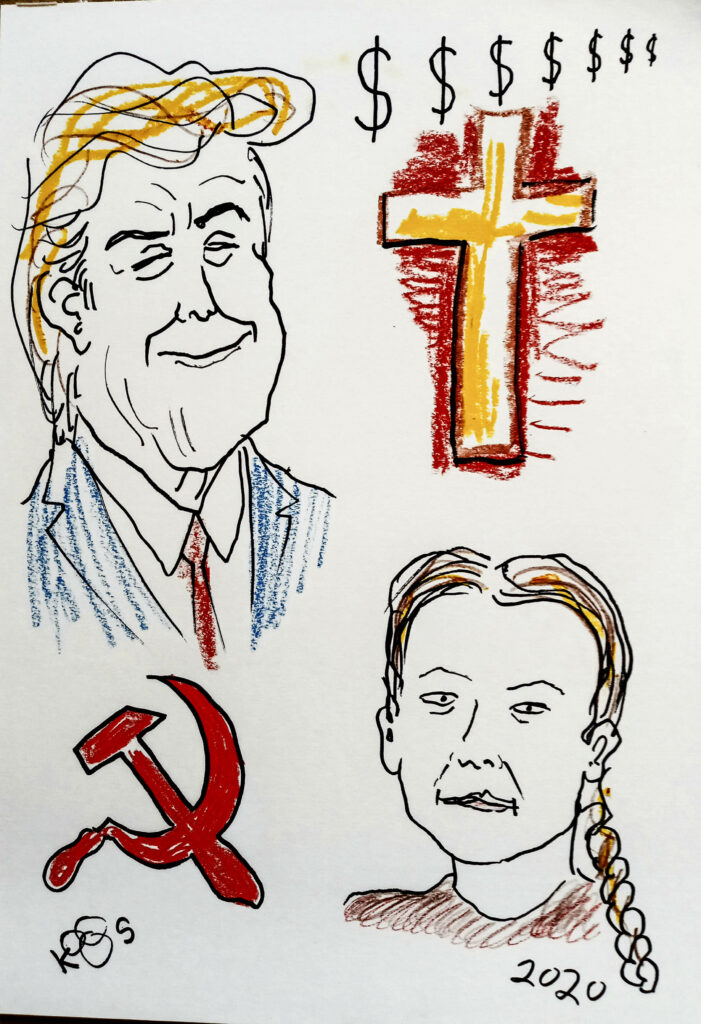 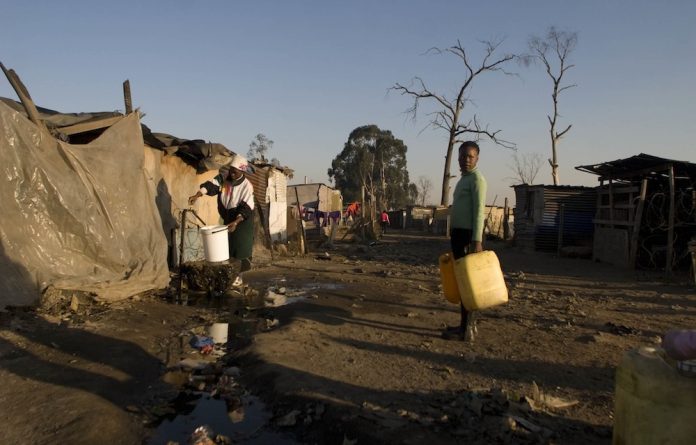 By Mandela Rhodes Scholars on 3 April 2013

By Melo Magolego Black South Africans have a penchant for waxing lyrical about botho/ubuntu. It is an ideology which, much like Pratley Putty, we seek…

ANCYL has no copyright on economic freedom

The struggle for economic freedom predates us all. It began many years ago. Long before the ANC or the ANC Youth League (ANCYL) ever existed,…

The country watches transfixed as the ANC creaks and groans like a wooden ship trapped in Antarctic ice. The ANC has long kept the lid…