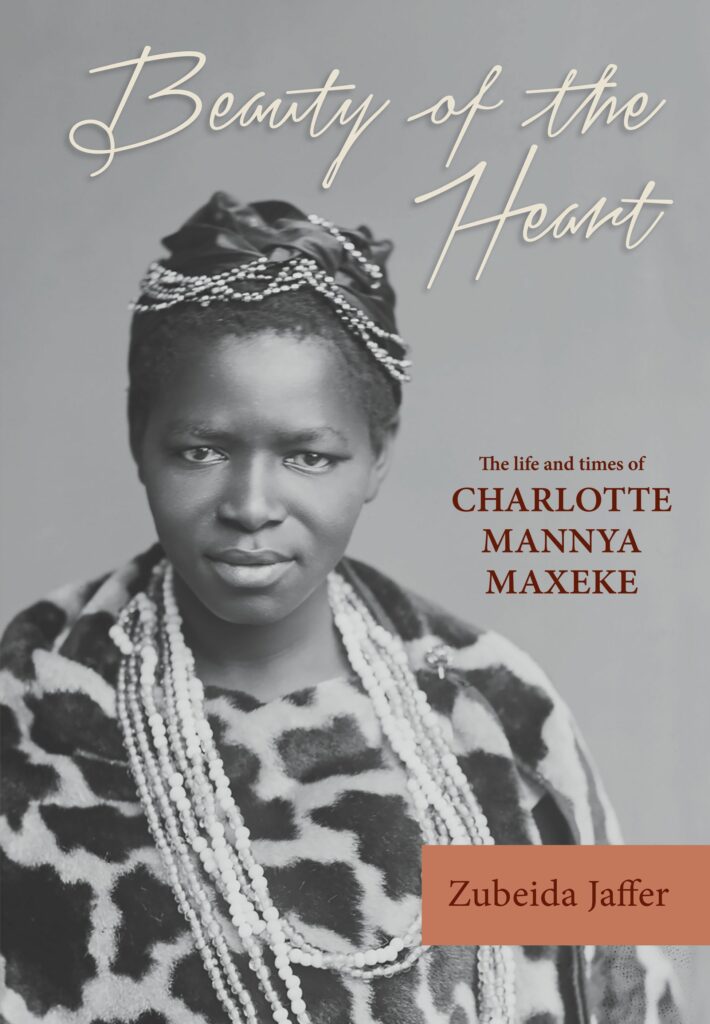 In 1902 she fought for emancipation, including that of women, and was the first black South African to graduate with a BSc

By Zipho Shusha There has been a clash among the ANC top brass concerning Trevor Manuel’s utterances. Manuel said it was time for the government…

Where the textbook teachers?

Where the textbook teachers?

By Mandela Rhodes Scholars on 9 July 2012

By Athambile Masola I’ve been following the Limpopo textbook saga with half an ear. The furore unfolded while my learners and I were undergoing the…