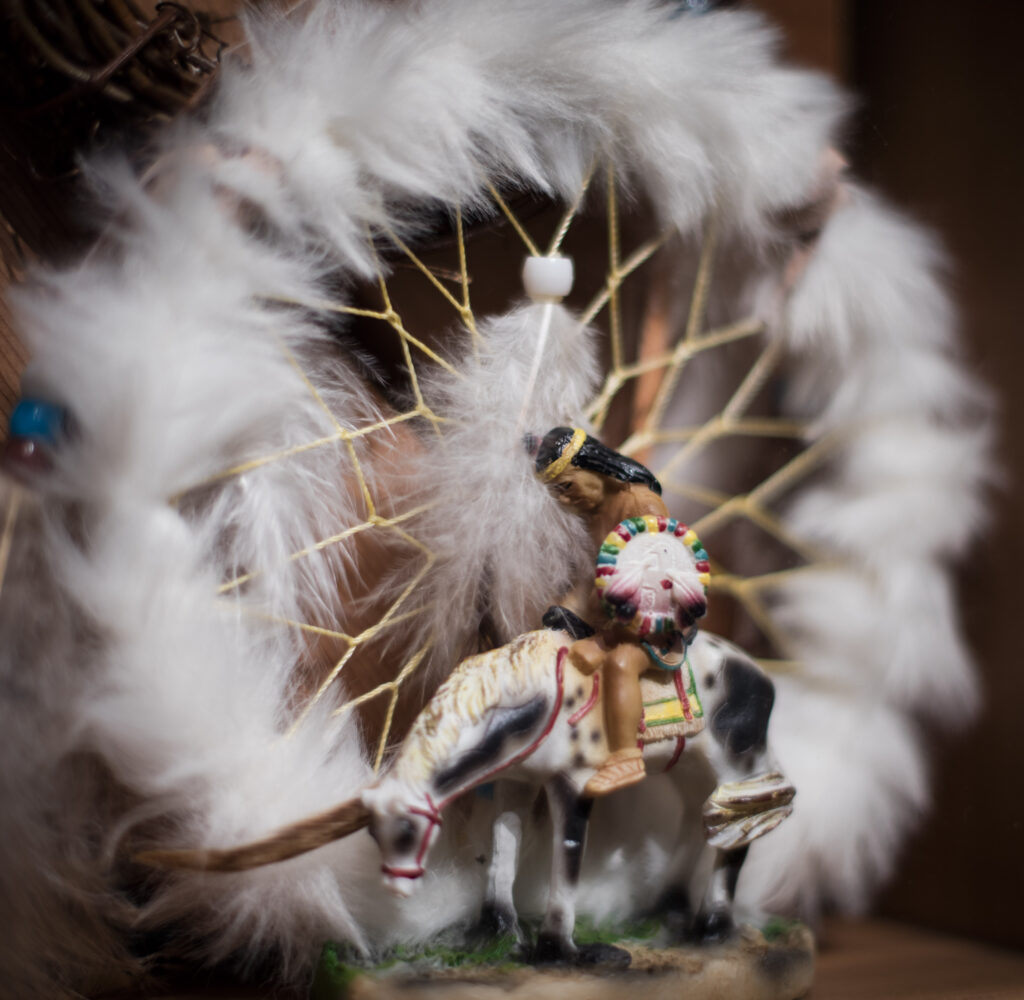 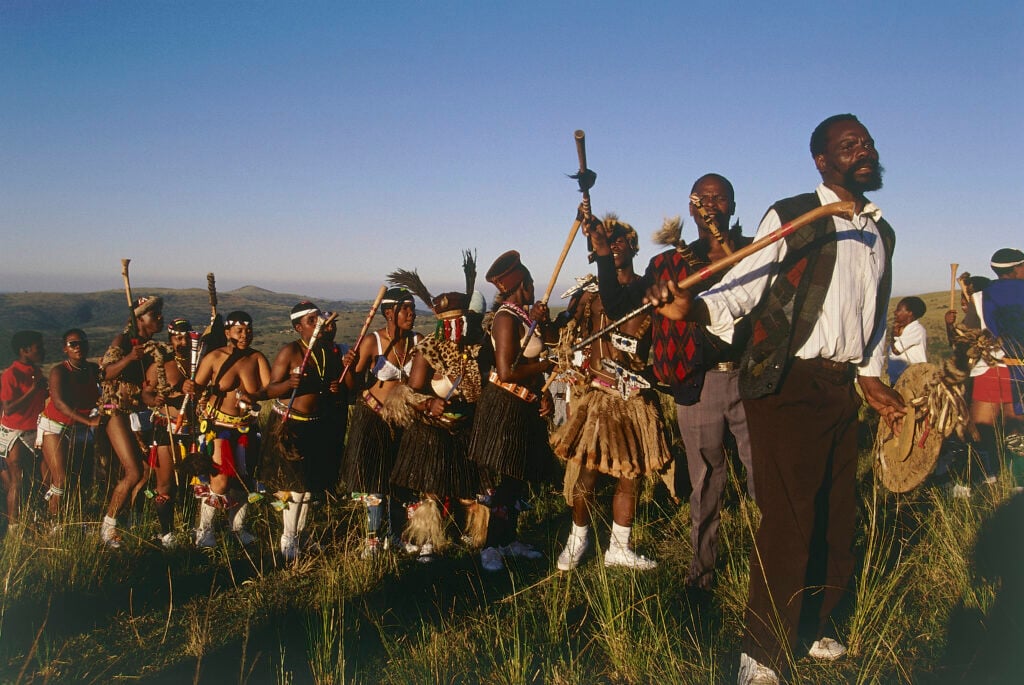 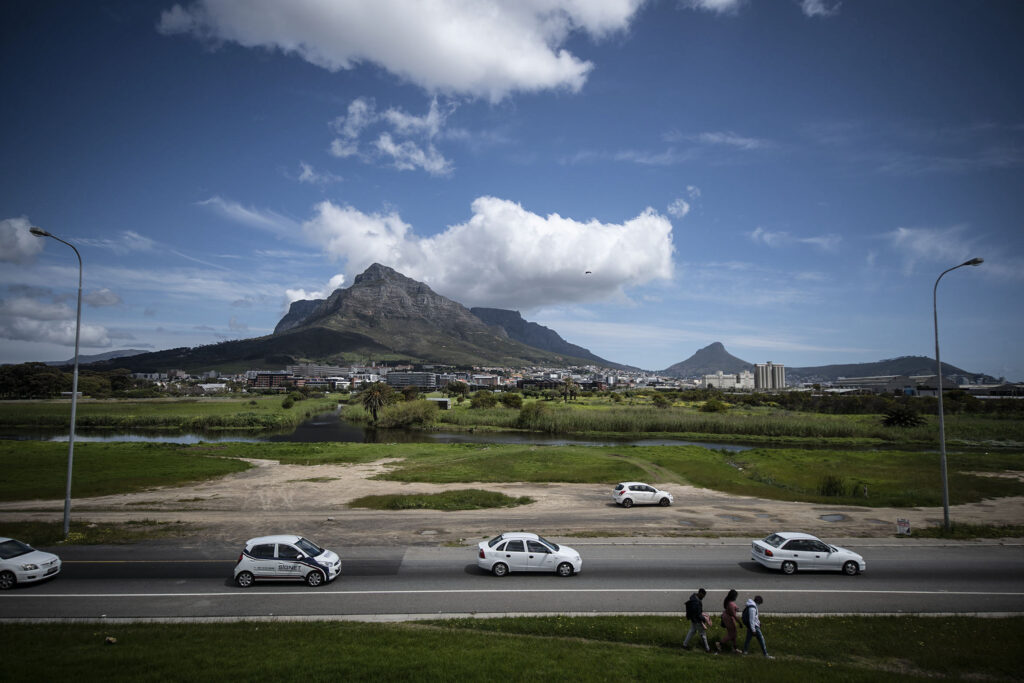 Enough, already, with the ‘you stole our land’ argument

The white-throated needletail and passing of precious things

I recently travelled to the picturesque town of Hamilton, New Zealand, through which the ethereally beautiful Waikato River courses, a body of water deemed sacred…