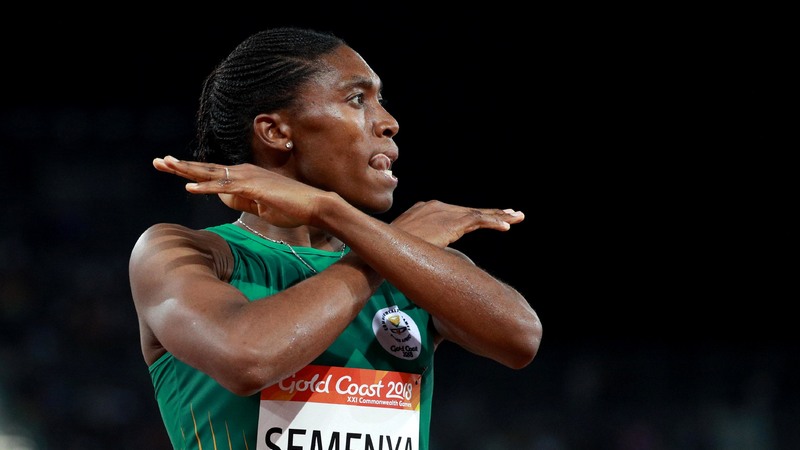 The 800 metre world champion will be unable to defend her gold medal in the 800m race at the Tokyo Olympics in 2021. In order to compete Semenya is expected to take testosterone suppressing medication

On the 7th of July 2015 Selina Moyo**  was walking on Stasie Street heading towards Birchleigh train station, in Kempton Park. She was coming from…

How to fix Lindela

How to fix Lindela

By Corey R Johnson The Lindela Repatriation Centre, South Africa’s main detention facility for persons deemed to be illegal and slated for deportation, has a…