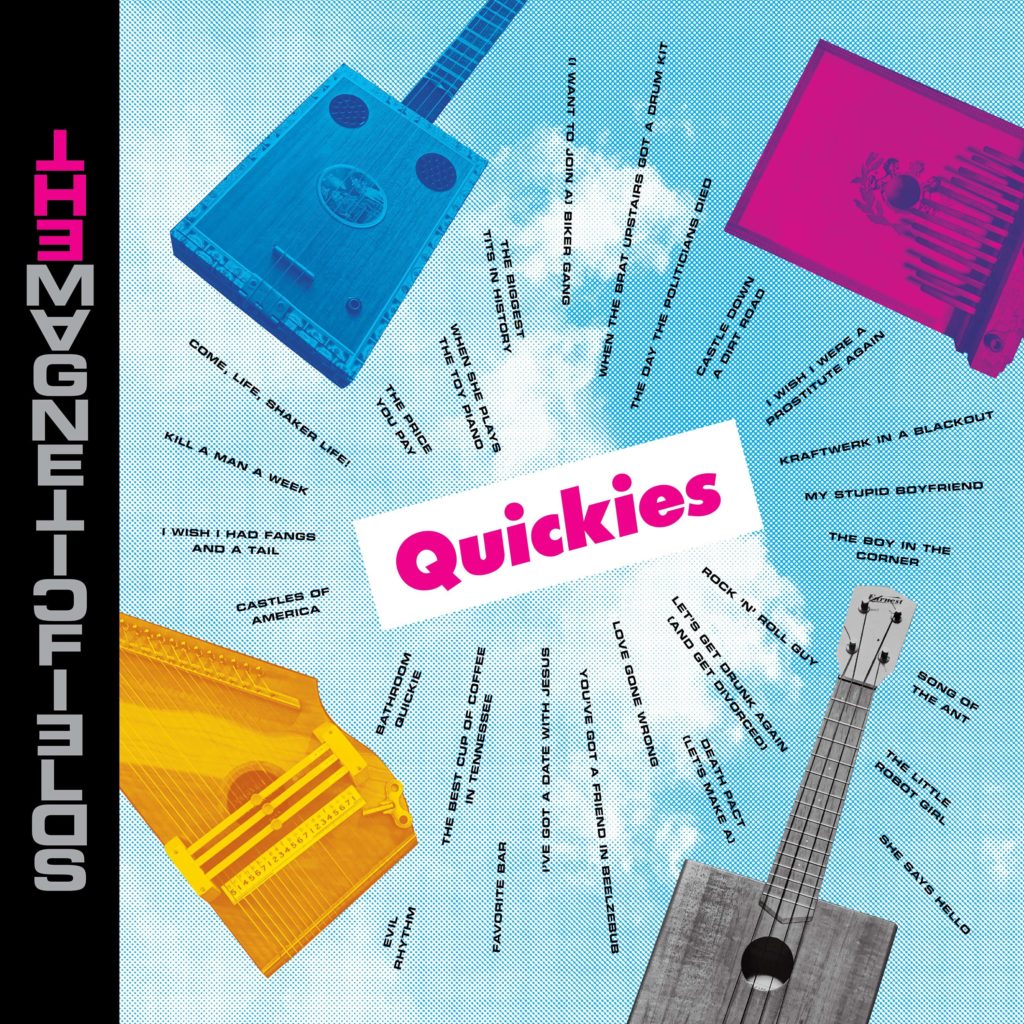 By Talia Meer As critical dialogues about race in the Antwoord’s ”Fatty Boom Boom” video emerged, I was certain that a gendered analysis would soon…

By Gillian Schutte on 4 December 2012

Madonna modelled herself on a sexually unrestrained, powerful and de-sanitised version of Marilyn Monroe and rebelled against patriarchal Catholic constraints of the feminine, using the…