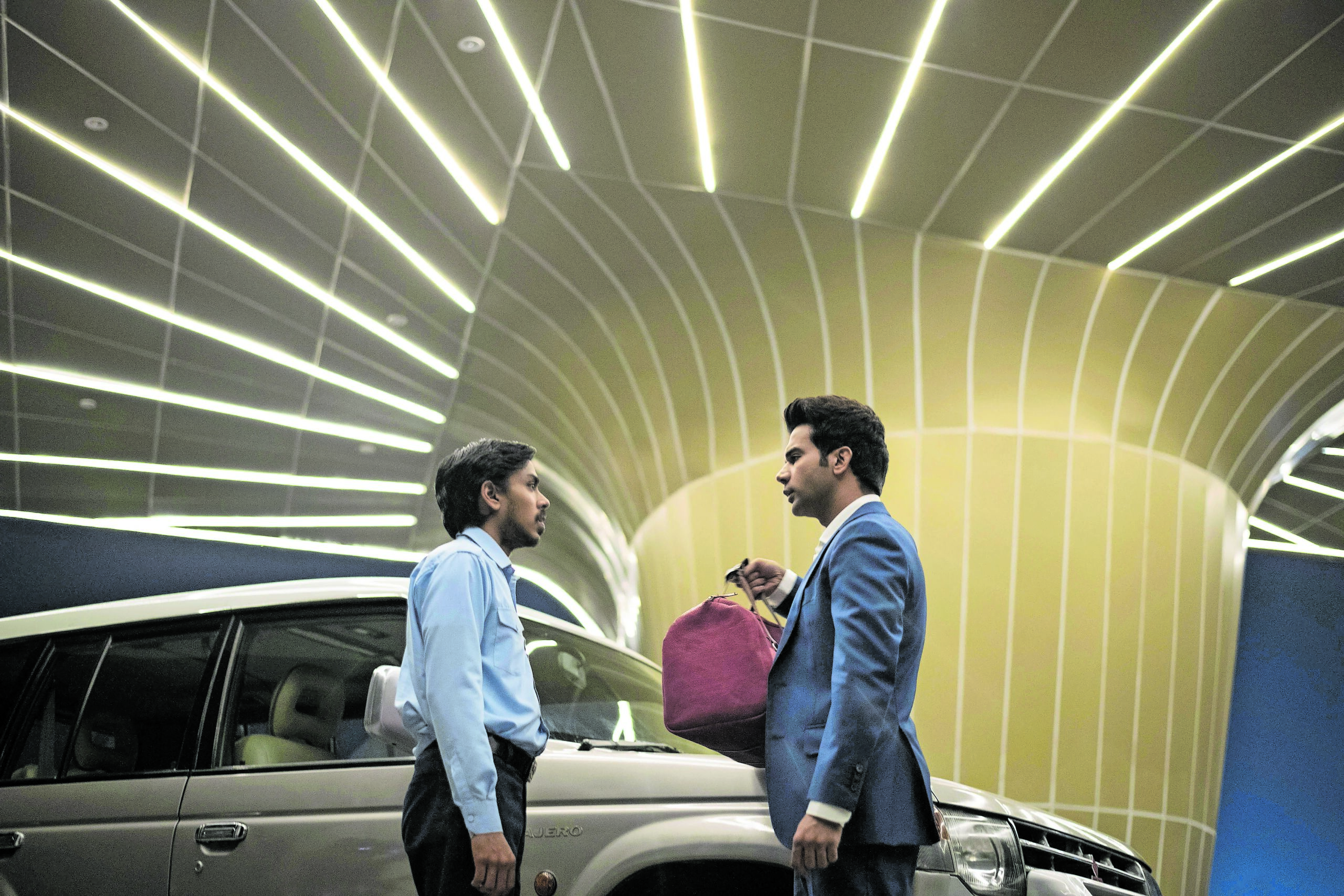 Covid-19 has become pretty normal now after a year, and there’s myriad press releases telling us that this is the new normal; things will never go back to the way they were. I’ve even become used to remembering to don a mask before I hit the shops. That took months. I guess part of me never wanted to accept this new, crappy normal, where most of us are much poorer, except for a few rich folk who, as usual, just got richer.

It’s now becoming accepted or normal for South Africans to expect the power — or worse, the water — to go off for at least a few hours, pretty much every day, as Eskom struggles to plug the leaks of its fast-sinking ship of fools. After years of being gutted by corrupt management, poor planning and nondescript maintenance, as soon as one station comes online, another dies. It’s like trying to keep a row of candles lit in a strong breeze.

My house is filled with extension cables, as a neighbour kindly allows us to share his generator. Those who can afford alternative means of keeping their computers and routers on are installing solar panels hand over fist; if you can sink your own borehole, you need never worry if the municipal taps run dry. But most of the folk on Africa’s southern tip can’t afford an uninterrupted power or water supply any more than they can afford fibre or uncapped data, which are fast becoming as essential as water or food.

A few weeks ago I stopped to help a carful of pensioners with a flat tyre. They had pulled their beaten up old car over at the side of the road, in the scorching sun, near Hartbeespoort Dam. They had a tyre, but no wheel spanner or jack, and, as I was on my bike, neither did I. Nobody else was prepared to stop: I waved my arms at passing motorists, but our problem, it seemed,  was not theirs.

The flat happened because of a pothole, which the pensioners told me about before I left (they thanked me for stopping, and said a cousin was on his way to help). That pothole, which they told me was deep and sharp-edged, would never have been there, had those in the relevant authority been doing their jobs properly.

This is one tiny example of how incompetence affected the lives of a few elderly citizens, who sat in the sun for an hour or two; a minor inconvenience. A more extreme example is the cops who heard the complaints from KwaZulu-Natal environmental defender Fikile Ntshangase, and did nothing. She told them she was receiving death threats because of the opposition by her movement (the Mfolozi Community Environmental Justice Organisation) to the expansion of the Somkhele coal mine. The police chose not to act. She was gunned down.

Driving or walking past those in need is part of being middle or upper class. Like the biblical pharaoh, you must have a hardened heart. If one has means, to dispose of it upon every beggar or homeless person who swims into view would soon dispose of those means. The dispossessed have been pleading for alms since the aristocracy began riding past them in carriages, periodically tossing a coin into the scrabbling crowd. If you can feel no guilt about having more than others, and filling your mouth with delicacies at a street-side restaurant as starving folk pass by without guilt or remorse, you qualify to be among the chosen few.

Most people of means do have some heart. Their compassion is chosen, I’ve noticed among my circle of middle-class friends. It may be a family who grew close to one’s own — perhaps the domestic worker’s — thrown by circumstance into awareness, into focus. They may be given a home, or their children supported through university.  It’s the starfish principle: you can’t save all the starfish stranded by the tide, but you can save one or two.

Compassion is different for the poor, although I cannot speak for them. I will never forget seeing a ragged fruit vendor in Yeoville at a street market give one of her few pieces of limp fruit to an even poorer homeless person, without thinking twice about the decision. And right at the other end of the scale, there’s the fabulously rich, who may avoid taxes and underpay their workers as Jeff Bezos does, or, as Elon Musk has chosen, between launching rockets, to provide internet for the world.

The divide between the rich and the poor is vividly illustrated in Ramin Bahrani’s film The White Tiger. Its brutal portrayal of India’s caste system shocked me. Slavery is not something that disappeared hundreds of years ago, it seems — it’s alive and well in many parts of the world. Without giving the plot away, by the time you near the end of the movie one could easily believe that to steal from the opulently rich if you are piss-poor is morally defensible, even justifiable.

But back to the pothole. There’s supposed to be a social contract taking place here. Citizens are supposed to pay their taxes and, in return, the state should provide certain amenities such as lights, water and decent roads. Aside from VAT, very few South Africans (about three million) actually pay any — and those who do are being milked by the state at every available opportunity — but that’s not the issue at stake here. This contract between state and citizen has been strained, if not severed, ever since this country came into existence. South Africans have, as a whole, had to make do with poor policing, education and healthcare.

Like the rich family gangsters in Bahrani’s movie, those who rule this country (and these days, pretty much every other country) think they are above the “lower castes”; they shamelessly choose to share “their” largesse with just a select few. When they are caught, they also think they are above the law. We’ve lived with this state of affairs for so long that we’ve come to regard it as normal. And while we can do tiny things like vote every four years, or attend a protest here and there, perhaps the only way to come to terms with our powerlessness to change this system is to not let it get to you. If you do, well… it’s really not good for your mental health, or that of those close to you.