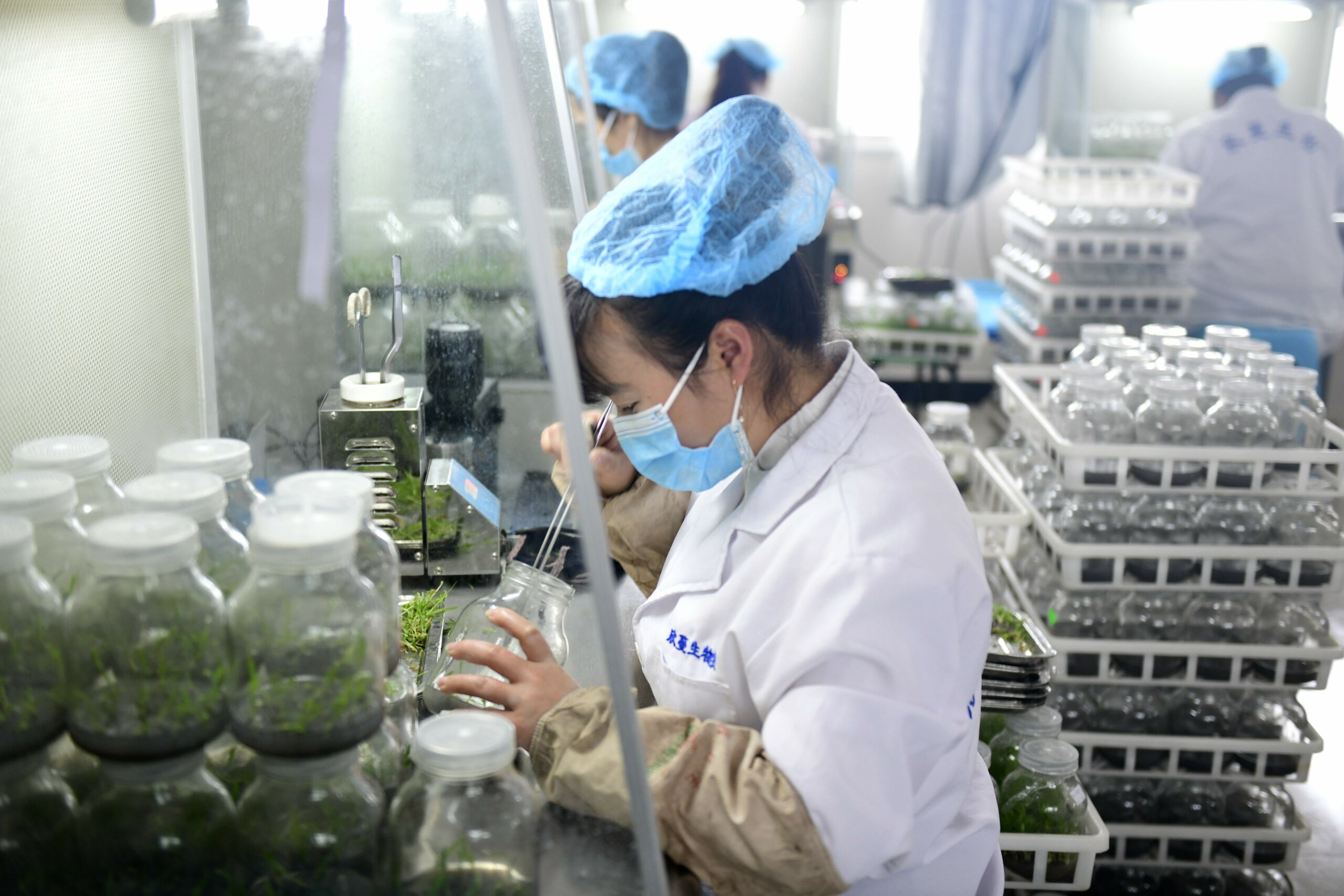 By Philip Machanick on 5 February 2021

African pharmaceutical researchers are under a lot of pressure to focus on natural remedies. If you work on general remedies, you have no advantage over much better-resourced researchers in developed countries. Local resources are a natural advantage — a foreign researcher has to travel to find them. There are also good reasons to ensure that local economies profit from indigenous resources.

Even so, this is not a hugely popular area of research. As one researcher said: “I hate this damn stuff. Every time you extract something from a plant, it’s different.”

Then another researcher got me thinking: maybe this is a feature, not a bug. He pointed out that we have natural remedies for illnesses such as malaria that have been used for thousands of years. Extract the active ingredient and manufacture it as a conventional drug and you get drug resistance.

In nature, plants, animals and microbes are constantly undergoing microevolution. There is small-scale genetic drift and mutation, much of which has no consequence. Over a long enough time — and evolution is very slow in terms of human timescales — changes that favour survival predominate. In the short term, things look much more random.

If you use a natural remedy that is different every time you use it, the path of a pathogen to evolving resistance is complicated.  The main pharmacological effect of a plant-based remedy is often secondary metabolites — chemicals that are not primary to the plant’s function. This happens because a plant’s primary purpose is its own survival, not solving a human problem. That it provides us with a remedy is a happy coincidence. For this reason, they can vary more than primary metabolites, which are essential to the plant’s function. It is a widely-observed effect in biology that anything that relates to function is more conserved — less subject to genetic drift — than features that are not. A simple explanation for this is that genetic drift that breaks essential function results in a less viable organism.

In conventional medicine, randomised double blind placebo control studies are rightly the gold standard: you can get consistent, repeatable results, which means other scientists can replicate your results and check them.

The problem with natural remedies is that, unless you isolate and purify the active ingredient and then synthesize it for consistency, you can’t do repeatable studies. But once you have done that, you lose the advantage of the variability of secondary metabolites and create a single target against which a pathogen can evolve resistance.

Hence: natural remedies used for thousands of years, yet a synthesized version leads to drug resistance.

This is much the same argument as that against monocultures in agriculture. In the extreme case, genetically modified seed that is produced under tightly controlled conditions to minimise genetic drift is supposed to be the answer to world hunger. In theory, a genetically modified crop that is designed to be herbicide-resistant can be sprayed heavily with a weed killer and grow without competition. Yet weeds develop resistance to herbicides when a herbicide-resistant genetically modified crop is used on a wide scale. Why? Because we convert the slow to-and-fro of evolution into an arms race. Conventional agriculture with slower development of higher-yield strains to some extent runs into the same problem but at a slower pace — and there are alternatives such as crop rotation and permaculture.

But that is a big topic, so back to natural remedies.

In nature, genetic drift is slow, with a gradual shift in every organism towards survival. In the long run, pathogens tend to become less lethal because that way they lose fewer hosts. Hosts develop defences. But if we accelerate the pace, there is the risk of creating an arms race in which the pathogen has an easier time developing resistance to our defences.

While randomised double blind placebo control studies remain an important scientific tool, we need to accept that a 100% repeatable experiment may not be the only way to certify a remedy for wide use. One possibility would be to do a conventional trial on a purified form of the active ingredient of a natural remedy, then a large-scale trial, once its efficacy was known, on the natural form to assess how much it varies from the purified form.

Up to 25% of “conventional” pharmaceuticals started out as traditional, natural remedies. Examples include quinine, aspirin, statins, opioids and many other less well-known drugs. The culture change to using the natural remedy in its original form may not be as big as it seems.

Natural and traditional remedies have long been scoffed at as unscientific. Much of this attitude is based on their variability and the difficulty of applying the conventional scientific method to testing them. I argue the opposite: their variability is a feature, not a bug and that understanding their efficacy requires more difficult science than that used to test purified synthetic remedies.