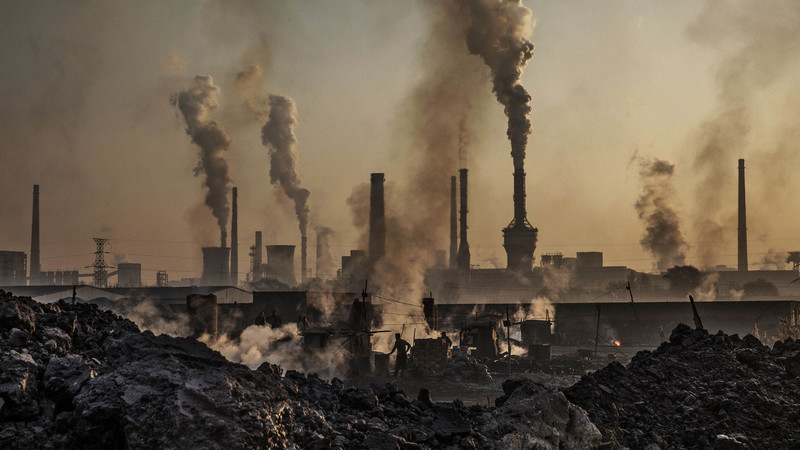 Earlier this year, Soweto residents took to the streets in protest of Eskom’s erratic provision of electricity. The state utility attributed its poor performance to an estimated R18-billion debt owed by Soweto residents. This issue, however, was soon overshadowed by the imminent coronavirus pandemic. As South Africa’s winter reaches its zenith and Covid-19 cases spike, it is essential to reignite the conversation about energy poverty and how it has been further intensified by the government’s imposed home confinements.

Households that spend 10% or more of their cumulative income on energy are considered energy poor. Based on this measure, 47% of South Africa’s households are forced to make trade-offs between their energy needs and other household demands. The poorest in South Africa spend 17% of their income on electricity. This issue has been further exacerbated during the lockdown period as a result of job losses and peaking demand for energy during the winter months.

Home confinement, imposed as a result of the Covid-19 pandemic, has amplified domestic energy requirements. Decreased commercial energy demand as a result of lockdown, however, provided the ailing state utility with convalescence period, with electricity demand decreasing by 13.6% year-on-year in May 2020. The fact that load-shedding has been reinstated while the economy fails to operate at its full capacity is indicative of the dire constraints the state utility faces.

Eskom has already reported an increase in illegal electrical connections during the lockdown period, likely spurred by the poor service provision and mounting energy poverty.

There is another pressing issue that the national government should be even more concerned about while dealing with a respiratory pandemic:  households struggling to afford electricity will resort to burning biomass such as wood or coal in the confined spaces of their homes for warmth or cooking. This contributes to poor indoor air quality and an increased burden on health.

A retrospective study published by the International Journal of Chronic Obstructive Pulmonary Diseases and titled, “The impact of exposure to biomass smoke versus cigarette smoke on inflammatory markers and pulmonary function parameters in patients with chronic respiratory failure” revealed similarly increased and abnormally low pulmonary function in the smoking and biomass smoke-exposed groups alike.

The South African government should tackle the issue of energy poverty with the same blunt force they have applied to the banning of cigarettes, because the health implications of burning biomass in confined spaces are tantamount to smoking.

Access to energy to provide heat is vital to assist the sickly population recover from the coronavirus. Thermally inefficient homes are more likely to be cold, damp and prone to mould growth, which are associated with 30-50% increases in respiratory problems such as asthma and bronchitis. Warmer homes enable immune systems to fight off viruses. South Africa could borrow a page from governments across the world that have recognised the challenge energy poverty poses during this lockdown period. Italy announced a three-month moratorium on utility bills, Belgium has offered to cover one month’s utility bills for households where at least one member has been temporarily unemployed due to the pandemic.

The government should be making economic concessions for South Africa’s energy poor. Eskom should restructure their debt and provide households at risk of energy poverty during the lockdown with electricity subsidies. The state should also continue to work at expanding electricity connection to communities and emerging settlements.

Decentralisation of energy generation through the introduction of independent power producers (IPPs) would create a competitive environment in which energy is more affordable for most South Africans, however this is a long-term solution.

As South Africa coasts into its second decade of load shedding, energy minister Gwede Mantashe’s abject lack of urgency has become more apparent. The department of energy and mineral resources continues to drag its feet with regards to IPPs.  Attempts to acquire emergency power to fix the shortfall in capacity in the form of a request for information (RFI) for the provision of 3 000MW, issued early this year remains in its infancy.

President Cyril Ramaphosa needs to take a stringent approach to rectifying the decades of maladministration that have led us to this point. If the government fails to address this issue, they risk rising hospital admissions and an increased burden on the state power utility as a result of a surge in the illegal siphoning of electricity.