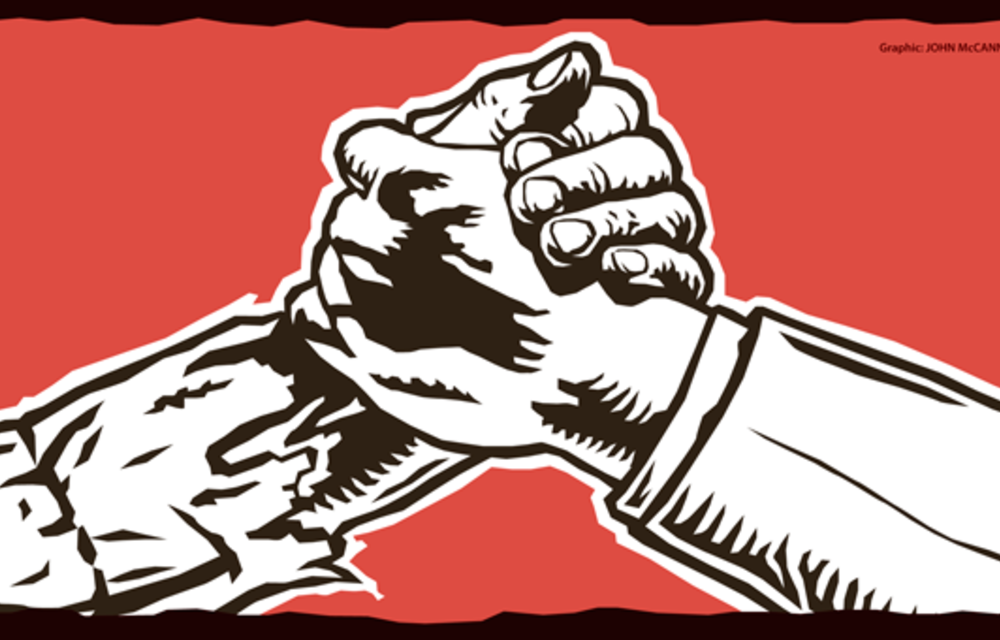 It is your choice whether to embrace endings or beginnings

The Covid-19 pandemic cannot be seen in isolation but as a continuum that will vastly alter the curvature of history. As we enter a new era at pace, we know that singularity is near, as is a choice of a tyrannical and regimented future or a more self-actualising Shangri-la. As we head towards both digital dictatorships and blockchain democracies — we must guard against getting caught up in being deterministic with technology.

Let me explain. If someone in the 1990s predicted that terrorists would blow up aircrafts and fly into the World Trade Centre or that a virus would enforce world-wide quarantine, plunging economies into crisis and that high- tech autocracy would emerge, it’s more than likely you’d put it down to doom mongering or false prophecy.

You’d also want to know what they studied to come up with such startling precise prophecies. Yet, these were the predictions made by Neil Howe and William Strauss in their 1997 book, The Fourth Turning. They described a concept called “the saeculum”, an ancient unit of time that spans roughly 80 to 100 years. The idea is that the cycle of human experience approximates the length of a human life.

Together, the four turnings of the saeculum comprise history’s seasonal rhythm of growth, maturation, entropy and destruction. The first turning is a high; an upbeat era of strengthening institutions and weakening individualism. It is peaceful living at its best.

The second turning is an awakening, a passionate era of spiritual upheaval, when the civic order comes under attack from a new values regime. It’s when individuals will have strong opinions about where their allegiance lies.

The third turning is an unravelling, a downcast era of strengthening individualism and weakening institutions, when the old civic order decays and the new values regime implants, providing what at best could be called a fragile peace.

The fourth turning, the one which has presented itself in our recent times, is a crisis; a clear-cut era of secular upheaval, when the values regime shifts and the old civic order is replaced with a new one. This smudges out what came before and creates a vacuous uncertainty.

The reason why this fourth turning becomes relevant is to help us create a context for our current state of chaos. Based on the analysis of historical patterns, this decade appears to be the climax of the fourth turning, marking the beginning of the end.

The saeculum and Western culture

This notion of saeculum or cycle is atypical to a modern Western culture that has become linear in its construct. Both the leadership and public in the Western world were unprepared for the scale of the pandemic and its effects. Linear thinking, according to American political scientist Francis Fukuyama, signalled the end of human sociocultural evolution, through the Western thinking that economic growth is an inalienable right and policymakers should pursue whatever it takes to keep it going.

The fourth turning and change

As we enter this fourth turning, people are changing how they feel about themselves, their culture, their nation, their future; as unrest shakes the economy, politics and their realities. This new era involves millennials and boomers fighting over the shape of the world to come, as one generation enters old age and another enters young adulthood, which happens every 80 years or so according to Howe and Strauss’ theory.

‘Just in time’ versus ‘just in case’

A complex world, by comparison, has patterns but they don’t repeat themselves. It cannot be predicted, making it uncertain. It requires complex technology, not yet developed, to automate. What is required instead of efficiency is robustness.

Economies of scale and efficiency were key in the complicated world — a “just in time” mentality — but in the complex world we need economies of learning and robustness, a “just in case” approach, a response to our inability to predict what lies ahead.

Most people are rehearsed in responding to complicated world rules. Ironically, the more educated a person is, the less likely it is they’ll see a solution when it is not within the framework in which he/she was taught to think. Their expertise could be the stumbling block in understanding the new world, which requires an agile response. Intellectual collateral will, as the future unfolds, be drawn more from disruptive rather than innovative behaviour. And intuition will be prized over intelligence.

As we evolve from the fourth to the first turning, there are assumptions and biases which require reframing, for both yourself, your business model and your client/consumer:

So the question is: what do we do with this knowledge and how do we adopt a reversion of history to change our trajectory to one of progress, when we are currently idling?

Based on the saeculum scenario the pandemic or something similar could have been predicted and, based on this, we have an idea of how future scenarios will unfold. As governments and regimes grapple with the way forward, let’s look at how business leaders and entrepreneurs can prepare for this next cycle.

The first thing to acknowledge is that we hold the control over how we respond. Because we are now aware of endings, living in the present is a valuable lesson to take to heart. We are now all embarking on what is commonly known as “the hero’s journey”.

Secondly, we need to acknowledge that by transitioning from sadness for what was or could be, to accepting the strange and unknown, we’re letting go of everything that no longer serves us. Relying on your past success, as a business at this time, could be the prison that prevents you from liberating ideas and innovative ways of tackling your future business model. Tapping merely into your survivor consciousness by reworking your brand and your values is just not going to cut it.

This journey is an adventure and having the courage to explore untrodden paths is reason for celebration. It requires recovery and response through reinvention and reimagination. Reimagining will give you the space to say goodbye to the past and to project an image onto the world you chose to live in. Stop for a second and offer yourself the gift of time to imagine yourself into this vacuous, unfathomable new world, which requires an entirely new skills set.

The pandemic could be raising the alarm for history to stir. The bubonic plague, the “Spanish flu” and now the Covid-19 pandemic all followed an era of overwhelming openness, which is complete. In other words, it’s likely globalisation will end, immigration restrictions will multiply and isolationism will return. Industrial policy will be back. In fact, Howe asserts that one absolute rule of history is that crises eras are marked by large, dictatorial, authoritarian and intrusive regimes. But the next cycle is also one of growth. So, as the world around us crumbles, we should be asking ourselves how to prepare for the spring. What can we cast aside as no longer necessary and what should we now take on board to prepare us for the way ahead?