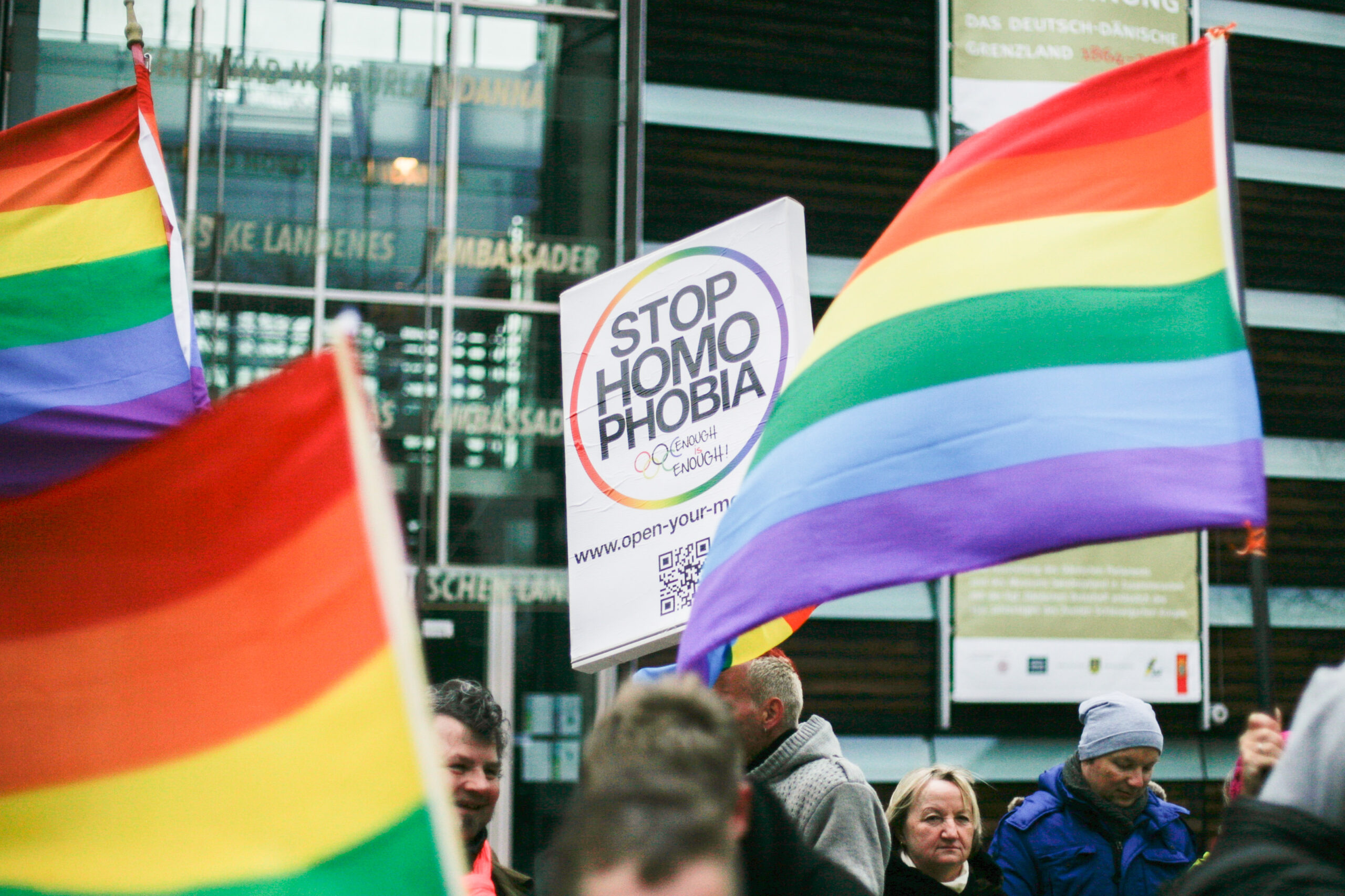 June is a double commemorative month in South Africa, we marked Youth Month, culminating in events on the 16 June, and Pride Month, which celebrates queer people globally. I belong to both groups.

This is one of the hardest articles for me to write because it affects me on a visceral level; homophobia in Africa threatens my very existence. The recent killings of queer people has scared and scarred me. I am engulfed with rage, fear, confusion, bitterness, regret, loss and grief when I think about the effect homophobia has on my life and on those who are lesbian, gay, bisexual and transgender (LGBT+).

Then last week, a close member of the LGBT+ community was killed. He was educated, successful and respectable — all things we are made to think we must be in order to be safe. I am realising that none of my titles or achievements can save me from homophobic ignorance or violence. The deaths are getting closer.

I am afraid  — while I type this article — to put myself “out there”. Being a homosexual man in Africa is like putting a target on my head; I might be a target of hurtful words, harmful preaching or, in the worst-case scenario, death.

I grew up as a gay man in a township where religion was used to punch me, force me to pray and suppress the gay away. A part of me is used to the homophobia and in some ways I grew a thick skin but once in a while the “moffie” and “stabane” words that fly from security guards at complexes, taxi drivers while I am jogging and shop tellers while I am paying for my goods still shocks me. I always wonder if it was the best decision to come out of the closet and live comfortably as a man who can occupy both masculine and feminine energy? Was it a wise choice for me to wear my sexuality on my sleeve?

The homophobia is so casual and normalised that people do not even flinch when they mete it out. People raise their eyebrows at the reaction to the homophobia rather than the homophobic act itself.  Both benevolent and malevolent homophobes can use words as a piercing tool to signal their disdain and make threats without using the literal language.

The loss and irreversible damage of homophobia is too immense to capture in words.

Last month, on Africa Day, I was invited by a radio station to discuss the evolution of gay rights in Africa. Summatively my answer was simple: Africa has not improved that much when it comes to LGBT+ rights.  In some minute ways Africa has progressed, with Angola and Botswana being some of the latest countries to decriminalise homosexuality and support gay rights. In the same breath, more than half of Africa makes homosexuality illegal; countries such as Ghana recently clamped down on queer people by punishing them with imprisonment and in parts of others, such as Nigeria and Somalia, it is even punishable by death.

I want to also ponder here the violence of the closet — the trauma that begets those in hiding but who equally mete out egregious violence to keep their secret safe. The manipulation, narcissism, paranoia, lies, deception, mistrust — all of it is all so horrific and heartbreaking.

People are forced to remain in the dark and imbibe the shame the world targets at those who are like them. Violence begets violence and homophobia is a deep-seated violence with a multitude of consequences.

Homophobia is a type of violence that forces people to hide who they really are when they do not subscribe to compulsory heteronormativity by threatening their lives, livelihoods and wellbeing.

Homophobia steals and has stolen a lot of things, but here is list of six things that this prejudicial and inhumane act has stolen from my community:

1. Peace of mind: Homophobia makes one paranoid and fearful. We are always scared of others finding out about our sexuality especially when we are in the closet. You treat every interaction with suspicion because you never know if someone is out to get you.

2. Genuine friendships: We cannot form genuine friendships because we do not trust others to be loyal and hide our secret or protect us when necessary. Mistrust is the order of the day because we are unable to let our guards down while we surreptitiously meander the world of the discreet. We are friends with people for years on end without fully knowing them or discussing the elephant in the room. The open secret becomes a bitter pill to swallow that poisons our broken souls.

3. Spirituality: One of the significant things that I am force fed by homophobia is that God hates us and that we are going to hell for being ourselves. Broadway star Billy Porter captures this well when he says, “The first thing that’s taken away from us as LGBTQ people, from everybody, is our spirituality, is God. ‘God hates fags’ — no he doesn’t. Stop it. I can’t do it and I won’t do it anymore.” I even became an agnostic and an atheist because some religious people insisted on telling me that their deity does not love me. It is interesting to rediscover God and spirituality outside the bounds of religion because I believe God loves us all.

4. Innocence: I think queer people, like other marginalised bodies such as women, black people and poor people, are treated as being inherently guilty whether in front of the law or in general social settings. Our sexuality is demonised, weaponised and used to strip us of our innocence that other people are afforded.

5. Complexity: Homophobia reduces homosexuality or LGBT+ people to sex-crazed beings. Our identity is hypersexualised in ways that are super harmful and dangerous. Whenever someone comes out as queer, people “go to the bedroom” to pry about their roles, positions and the like as if being queer is all about having sex. This takes away our human complexity; we are much more complicated and holistic than coitus.6. Life: Homophobia results in us existing and not living. We are always looking over our shoulders, scared of travelling alone locally or internationally. We are always targeted for being true to ourselves. Some are even killed — as has been the case recently in our country.