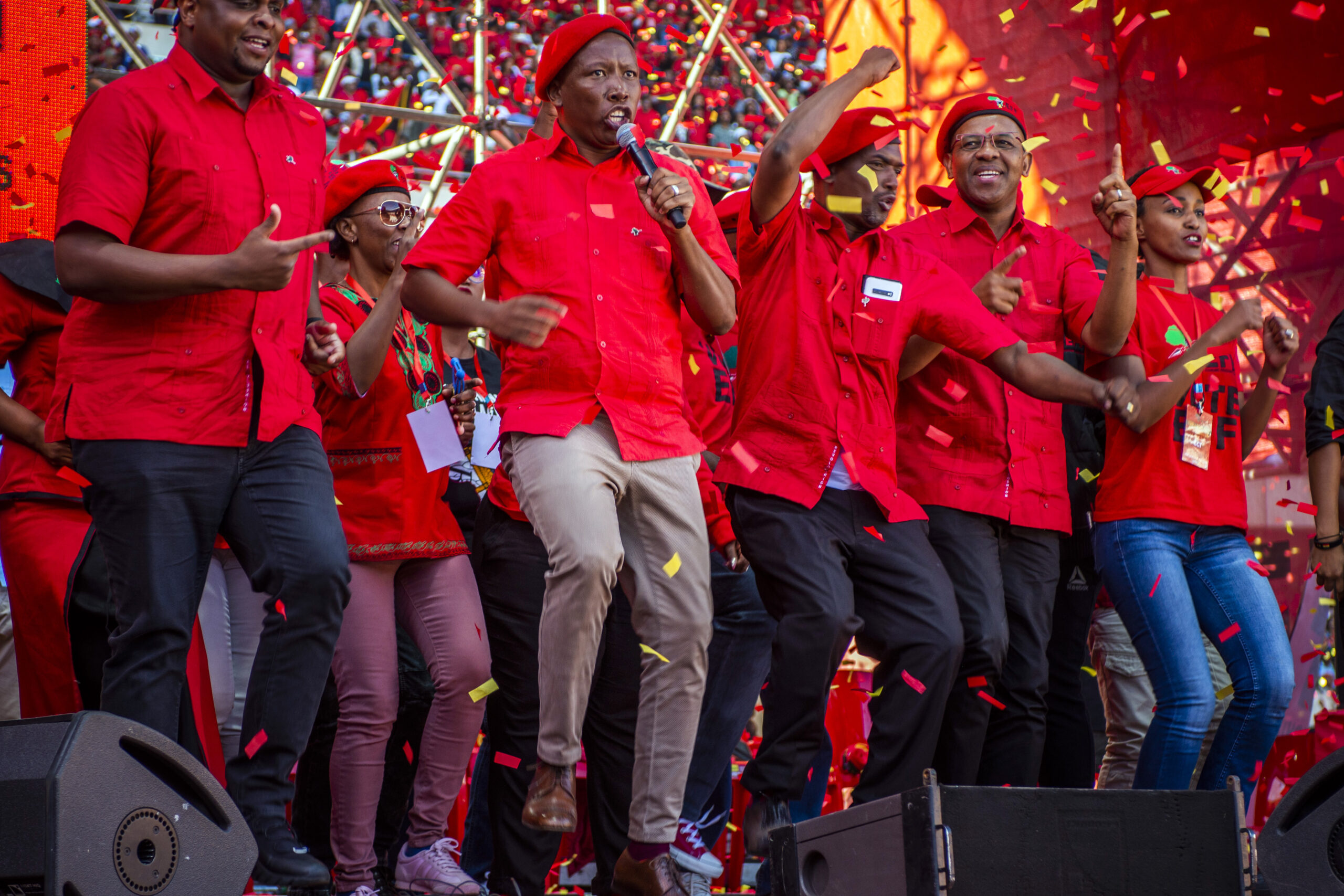 “Here’s to the crazy ones. The misfits. The rebels. The troublemakers. The round pegs in the square holes. The ones who see things differently. They’re not fond of rules, and they have no respect for the status quo. You can quote them; disagree with them; glorify or vilify them. About the only thing you can’t do is ignore them. Because they change things. They push the human race forward. And while some may see them as the crazy ones, we see genius. Because the people who are crazy enough to think they can change the world are the ones who do.”

The origin of this quote is still very much contested. Some credit American writer Jack Kerouac and others say these words were in a poetic letter written by American poet, dramatist and critic John Chapman in the 18th century. Where there is little disagreement, though, is that these words were brought to life in the Apple marketing campaign of 1997. This is why Steve Jobs may be the first to pop into the minds of many who stumble across this quotation.

Be that as it may, whomever you hope to credit when we reflect on the political landscape of South Africa post the 1994 political settlement. There is only one political project that has seen things differently, shown no respect for the status quo, been vilified by some but impossible to ignore and dared to push the human race forward. The birth of the Economic Freedom Fighters, the crazy ones, the misfits, the rebels, the troublemakers, the round pegs in the square holes, will go down in history as awakening the long and deep sleep that had engulfed the political panorama of South Africa.

In a debate with Noam Chomsky, Michel Foucault persuades us to consider the impossibility of changing and or transforming a system, while thinking in the fundamental frameworks of that very system. In other words, Foucault warns us that, when we begin to imagine the society we want to build in the present and future, we must be aware of the risk that comes with borrowing from the language and analytical tools of an unjust society to build a just society.

He says this because institutions play a significant role in the maintenance and sustainability of power and class dynamics in society. The very essence of any institution that exists in a particular society is to justify and legitimise that society’s existence, culture, how it exercises its political power and how it allocates economic resources.

When Julius Malema and his leadership collective convened fighters on 26 July eight years ago at Uncle Tom Hall, in Orlando West, Soweto, to answer the Leninist question, “What Is To Be Done?”, he understood that central to the lie of 1994 was the claim and suggestion that South Africa could and would be transformed using the language, logic and the very institutions of the racist apartheid government.

In other words, the EFF understood that when the racist Afrikaner nationalists premeditated on the creation of the apartheid system, they did not build courts and write laws for their own sake. Rather, these institutions were all moulded to maintain and defend their racist cultural expectations and beliefs of what a legitimate society should look like. In a word, they borrowed the language of their racist cultural standards to describe society. The courts, schools, universities, parliament and all civil and state organisations existed, first, to vindicate the racist capitalist mode of production, which kept the white minority wealthy and the black majority poor.

This idea, I want to believe, is fairly intuitive and scientifically viable. When one hopes to build a house, one doesn’t start by installing kitchen sinks, cupboards, chairs and TV stands and curtains. First, one conceptualizes it’s parameters, size, structure and all foundational expectations and limitations of the house. These expectations, granted that one has access to one’s desired space, must match the ultimate and premeditated desires. It is only after one has progressed from this stage, that the kitchen sink, doors, windows, TV stands and paint find expression — but within the confines of the foundational expectations. The window must fit the parameters of the house. Put differently, everything that comes after the foundation and structure is not only limited to the confines of that structure but also plays the role of protecting and sustaining that particular structure.

The EFF’s vibrant eight years of existence has been a triumphant disruption, reorganising and altering the foundations that have kept the white minority wealthy, at the expense and permanency of the black majority remaining poor and destitute. In protest and resistance to the complacency of the political elite, the EFF refused to join an already made dinner table with a set menu. Rather, the EFF insisted that the black working class majority must join the dinner table and be part of the decision-making. They must dictate the menu, place the table cloth of their choice, decorate and reorder the fork and knife, or throw it away if they so choose. The birth of the EFF has been a symbolic and material reminder that the African majority are not visitors in Africa. The African majority must claim full ownership and custodianship of the land, mineral resources and all commanding heights of the political economy. The birth of the EFF affirmed the words of Steve Biko that the black majority is, “tired of standing at the touchlines to witness a game that they should be playing. They want to do things for themselves and all by themselves.” There was an urgency to pump life into the empty shells that black people have become, to infuse a sense of pride and dignity.

It is impossible to ignore the EFF’s effect on the political economy of South Africa. Today, no one can speak about land expropriation without mentioning the EFF. No one can speak about the insourcing of workers, free education, the fight against corruption, quality healthcare, African unity, mines, banks and the ownership patterns of the economy, judicial accountability, industrial development, sexism, classism, racism, and all social ills confronting our society without mentioning the EFF.

The EFF’s participation in bourgeois parliamentarism and statism was not to simply take part in the day-to-day operations and fantasies of the elite; the circus of the State of the Nation address, the red carpets, the shiny suits and dresses, the colonial gun salutes and last post trumpets. The EFF understood that the state was a constitution of class antagonism. In the reflections of Friedrich Engels the conflicting class interests in society give birth to “a power, seemingly standing above society, that would alleviate the conflict and keep it within the bounds of ‘order’”.

This is why when the interests of mineworkers collided with the interests of greedy owners in Marikana, it was the state, in the form of the police, that arrived as a power, standing above society to “alleviate” the conflict. But the EFF, true to its Leninist character, understood that the state did not arrive to alleviate, but rather to protect the interests of the mine owners and maintain the poverty and hunger of the mine workers. In a word, the state affirmed its role and position as a tool of the dominant economic class.

It is for this reason that the EFF’s participation in politics can be characterised as misfit and rebellious. The success of the EFF can be attributed to its unwillingness to use the language and logic of an unjust society, to build a just society. As the EFF we have been crazy enough to think that we can change the world — and we surely will. We have begun the process of changing our society. Here’s to eight successful years of defiance, pushing the human race forward and advancing the struggle of economic freedom in our lifetime.