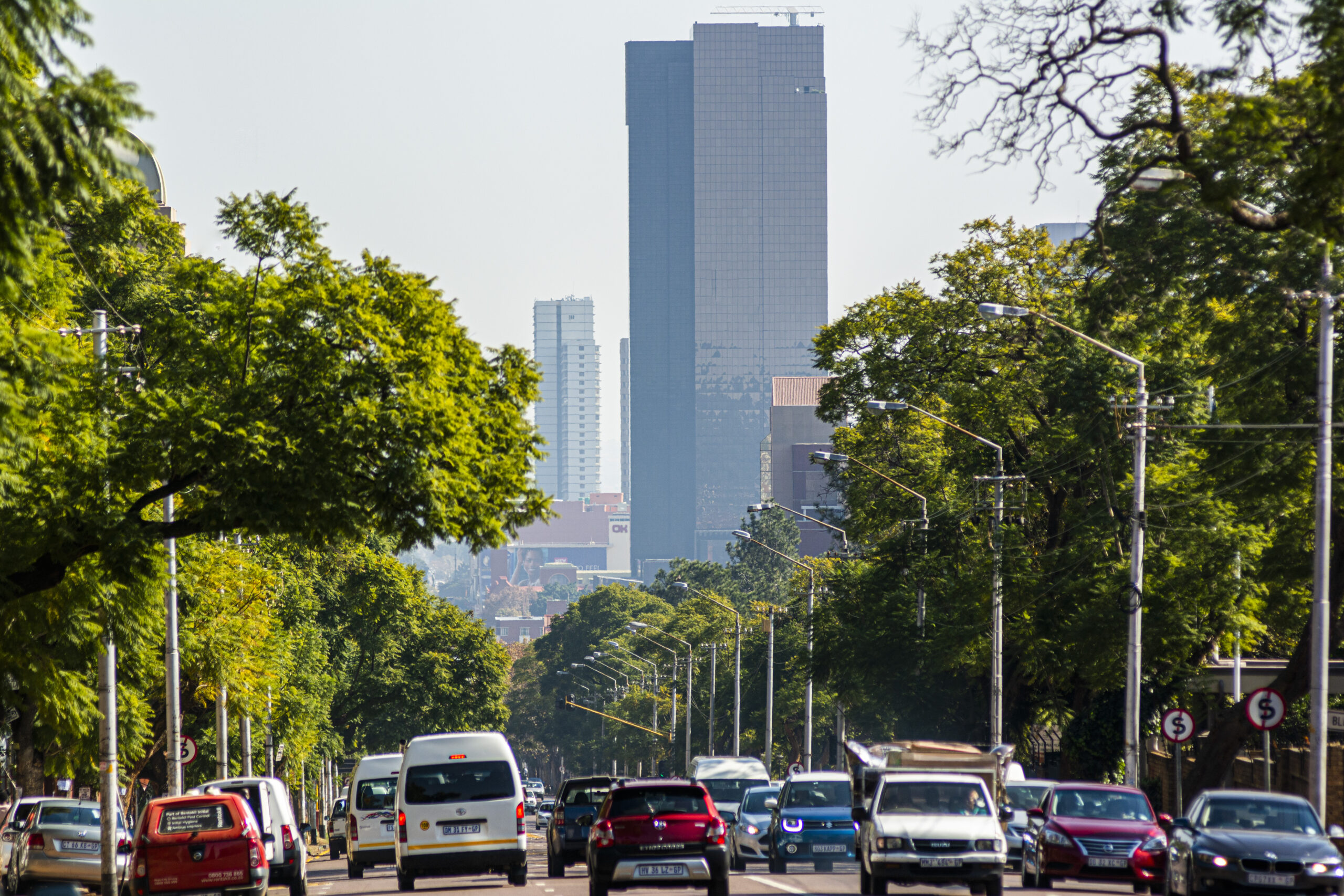 Financial journalism must be a watchdog

Financial journalism — as a mode of communicating economic ideas — has probably never been as important as it is now. We live in an increasingly complex world that is typified by high levels of inequality, tectonic shifts in geopolitical power, a pandemic that has stolen millions of lives, rapid technological advancements, a climate crisis and multiple financial crises caused by late-stage capitalism.

All of these events disproportionately affect the most disenfranchised in society, while the elite are able to continue with their lives relatively unscathed. This is why it’s so important to have a financial media whose coverage is truly “in the public interest” — a financial media that works to illuminate these economic and political complexities.

He adds: “On a fundamental level, financial journalism provides information to individuals that helps them make informed economic choices, and understand how those choices impact their financial situation within the context of the broader political economy.”

With the above definition in mind, one must ponder on the role financial journalism ought to play on the lives of South African citizens.

The role of financial journalism has been fiercely debated in the West for many years, but the level of critique as it pertains to this niche branch of journalism in the Global South, particularly in South Africa, has left much to be desired.

Much of the criticism levelled against the financial media in the past was around its failure to forewarn the public about imminent financial crises and “bubbles”.

This criticism is warranted when one considers the often conflictual relationship between financial journalists and the companies they cover. This makes it difficult to understand whether they are merely disseminating company information or if they are fulfilling their role as the watchdog.

In the South African context, we continue to be at the mercy of a government that doesn’t know whether it’s headed left, centre or right, an economy that’s on its knees, astronomically high unemployment levels, crippling corruption (both public and private sector), waning investor confidence and, not forgetting our austerity-loving, reluctant minister of finance who’d much rather be a food and travel blogger than a bureaucrat.

Our problems are many, which require rigorous and accessible journalism to help us fully understand the effect of the decisions made by captains of industry and policymakers. The financial media, therefore, must cease to prioritise investors and financiers when writing about financial markets and the economy and start thinking about the people on the street.

In a study conducted by London School of Economics lecturer Damian Tambini, he asks the question: “What is financial journalism for?” as he explores the role of the financial media in the British context. In the paper Tambini finds the following:

“Some specialist business and financial journalists see their role entirely in terms of provision of information to investors, and their primary responsibility in terms of helping them make successful investment decisions. Some have a very developed sense of how they should serve investors, keeping a mental tally of successful calls and tips, and their implications for investors’ bottom line.”

Granted, the main audience of business titles are usually affluent, educated individuals who are probably active investors, hence the propensity to provide information that helps these individuals make sound investment choices. I doubt this orientation will change anytime soon because the political economy of the media still largely depends on advertising, and advertisers who are willing to pay a premium for high net-worth audiences. This also speaks to a larger existential issue with which the media fraternity has been vexed since the disruptive forces of Google and Facebook became a real concern, but I digress.

Although the audience for which the  financial media currently toils makes commercial sense, this narrow focus defeats the core purpose of journalism, which is to provide news that is of public interest. The public, in the case of South Africa, extends far beyond the middle to upper class minority of our population.

It’s a famous secret that the majority of South Africans are poor, black and live in townships. Although they may not have the purchasing power required to render them a desirable target audience for business titles, they remain a critical mass of our population that needs adequate access to reliable financial journalism that works in their interest.

With a political economy that is in constant flux and the myriad complexities that contribute to the tapestry of our lives, it only makes sense that the financial media in South Africa provides us with information that helps us make sense of this noise, as stated by Timmermans.

The risk of not doing this is far greater than a further loss in reputation for the media fraternity. We also risk maintaining the status quo of deception, a risk no one can afford, least of all the black and poor majority.