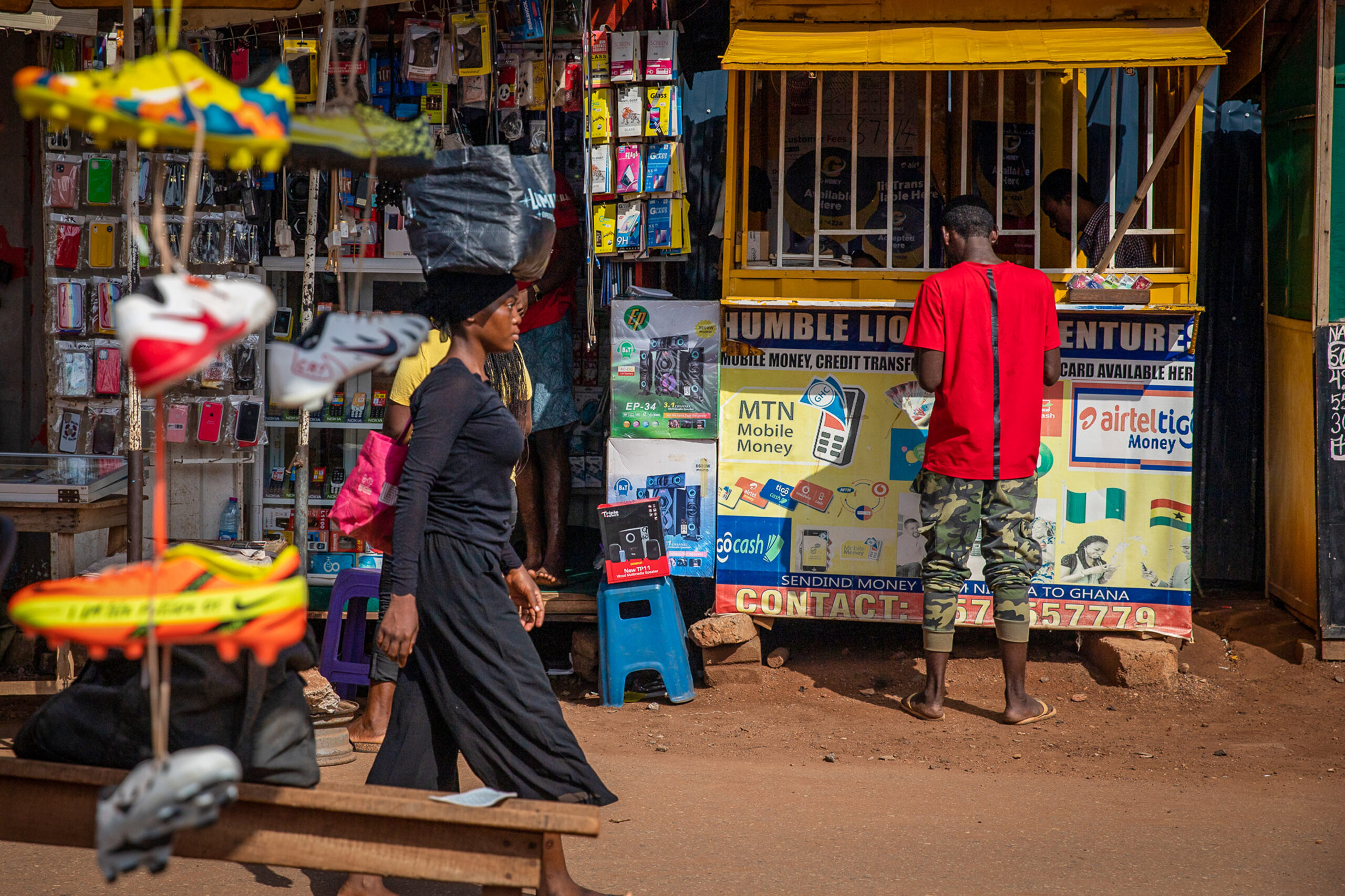 Decolonising Africa’s economies is the solution to an integrated continent

The Covid-19 pandemic has dragged African economies into a fall of about 1.4% in GDP, with smaller economies facing contraction of up to 7.8%. This has forced many already poor and heavily indebted countries to further borrow from the International Monetary Fund just to survive the pandemic. In fact, many have already borrowed from the future.

With debt overtaking total economic output, how will these African nations recover?

The answer lies in the complete integration of the African continent. Individually, African countries are weak, but united they could unleash Africa’s true potential.

Integration starts with political leaders having the will and courage to break with a colonial mindset that keeps Africans apart. Firstly, African leaders must honour the commitments they have made and implement the African Continental Free Trade Area (AfCFTA). AfCFTA must be the priority in the formation of policy and regulation in every signatory country.

We need to start looking at the issues that keep Africans divided. Infrastructure is the greatest impediment that keeps us apart.

There are more than 600-million Africans who don’t have electricity. The vast majority are women in rural areas. Lacking electricity affects health, educational opportunities and livelihoods. Without it, there are no mobile phones or internet. These women are isolated from each other, the rest of their country and the continent. Development projects that do not include women should not be funded by the African Development Bank and similar institutions.

An integrated Africa is not possible when there are currently so few transport networks connecting countries to each other. Political leaders must see the enormous value in engaging and co-operating in cross-border infrastructure investment in roads, railway lines, and ports. Poor road and rail networks make it costly to do business in Africa.

Take the Mombasa-Nairobi-Addis road corridor project as an example. It used to take truck drivers at least three days to cover the dilapidated 500km stretch between the Kenyan coastal city of Mombasa and the Ethiopian capital, Addis Ababa. In the rainy season, drivers were stuck on the road for more than a week while fresh produce destined for neighbouring markets rotted in their vehicles. The situation paralysed trade between Kenya and Ethiopia. Since the rehabilitation of the road in 2016, it now takes less than a day to get from Kenya to Ethiopia. Trade between the two countries has increased by 400% in the last three years.

The Abidjan-Lagos corridor, which is being co-ordinated by Togo, Nigeria, Ghana, Côte d’Ivoire and Benin is an example of the transnational transport development that African leaders and institutions should be investing in. The aim is to construct 290km of highway and 63km of roads from Abidjan to Lagos through Accra, Lome and Cotonou. Apart from linking several seaports, the network would also serve landlocked Burkina Faso, Mali and Niger.

When completed, more than 75% of West Africa’s trade volumes would be transported along this corridor.

Between 80% and 90% of goods and people are transported by road in Africa. So, there needs to be more roads linking African countries.

The Covid-19 pandemic has revealed the need for Africa to prioritise manufacturing. A handful of vaccine manufacturing facilities located in Africa are producing less than 1% of the vaccines that Africans require. Ninety-nine percent of vaccines used on the continent are imported.

At a recent African Union (AU) online meeting of African heads of state and international finance and health experts, it was estimated that the pandemic has cost 30-million jobs in Africa. More than 6-million jobs can be created if the continent can seize on medical manufacturing. This should include – not just vaccines – but the entire vaccine supply chain from syringes to plastics and containers for the vaccines.

Africa’s borders are colonial relics that we have inherited, along with rigid visa regimes, costly customs procedures and a dizzying amount of currencies. Achieving full Africa-wide integration will be difficult as long as Africans require visas to travel to more than half the countries within their own continent, and trade with more than 50 different currencies of wildly-varying strengths.

Only Seychelles, The Gambia and Benin offer visa-free access to all African travellers. Countries like Kenya, Senegal, Ethiopia and Namibia have relaxed their visa rules for Africans. Even travelling within one’s own region remains a challenge. Only the East African Community and the Economic Community of West Africa, allow their citizens to move around freely within those regional blocs.

Integration will remain elusive unless African countries simplify their customs procedures. How will African economies grow when small business owners are forced to pay exorbitant duties and navigate reams of paperwork while their goods are stuck for weeks in customs terminals in African cities?

Africa has the highest average import duties and the highest average non-tariff barriers in the world. It is cheaper and easier for Africans to do business with Europe and Asia. It’s not surprising, then, that intra-African exports comprise just 16.6% of total exports.

The latest Africa regional integration index reveals the continent’s low integration average score of just 0.327 out of 1. Infrastructure, trade, free movement of people and macroeconomic integration are the main criteria of the index.

All of this keeps us apart, hampering the free flow of people and goods on the continent.

Regional integration and the smashing of colonially-imposed borders and attitudes has long been a dream of former Ghana prime minister Kwame Nkrumah. Perhaps brave African leaders with the will to decolonise can realise that vision?

Integration is much more than regional economic communities and agreements. An integrated Africa begins with individual traders and farmers working together to increase their capacity, capital and access to markets. From a small vendor to massive corporations, this much is true: on our own we are small and weak, but working together with other Africans makes us stronger.

The continent’s political leadership – along with their partners in the private sector and civil society – must decolonise by integrating Africa. We must see the introduction of enabling legal frameworks and pragmatic policies in countries that have ratified AfCFTA. AfCFTA itself is an attempt to decolonise trade in Africa.

Leaders must show that they want to work with – rather than against – each other. This will require a big-picture mentality and vision; strong political will; effective strategies and a desire to rise above national and regional rivalries to break barriers to trade and development.

Africa’s potential has remained unfulfilled for so long because we have continued to operate under guidelines and mindsets imposed on us by our predatory colonisers. It is now time to do things differently. We must decolonise and integrate.