Lovelyn Nwadeyi is an established socio-economic and political voice in South Africa, holding a Bachelor’s Degree in International Studies and an MSc in Peace and Conflict Resolution. After being involved with student and worker activism during the first wave of the #FeesMustFall and #EndOutsourcing movements (2015), she was named among the Mzansi 100 Influencers in 2017. She is founder and director of L&N Advisors, a consulting practice whose sole purpose is to see social justice normalised and embedded in both businesses, academic and religious spaces. 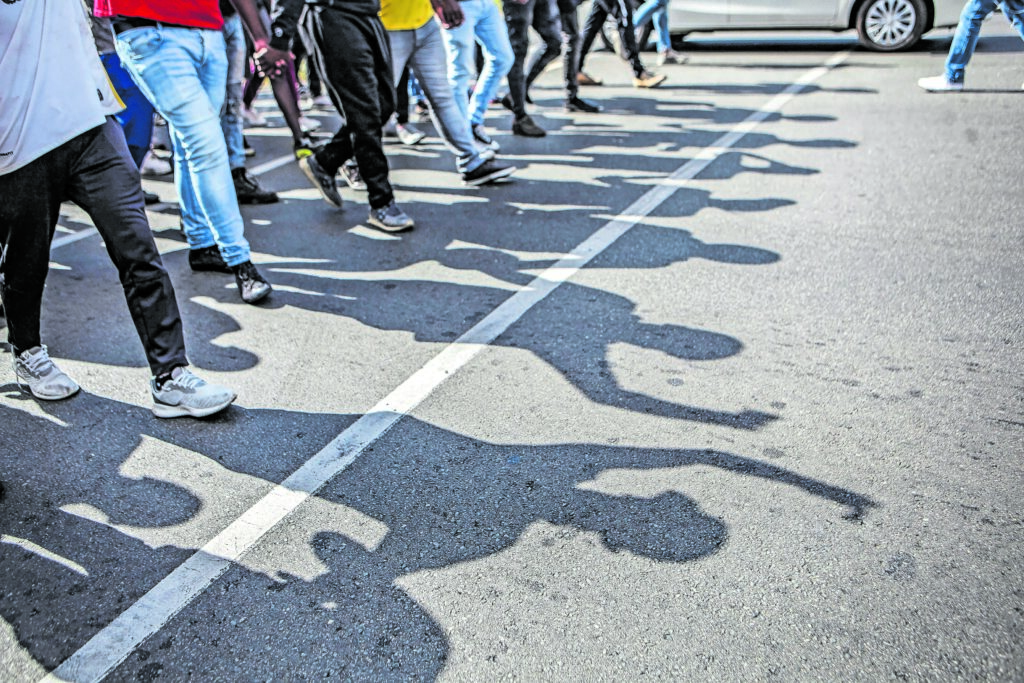 When we critically inspect our histories, none of us come out completely faultless, but we will find something, and we can learn