Dion Chang is an innovator, creative thinker and visionary. He is a sought-after trend analyst, and while his feet remain firmly planted on African soil, he uses a global perspective to source new ideas, gauge the zeitgeist and identify cutting-edge trends. Local and international corporations have turned to him as a consultant because of his ability to think outside the box.

For 15 years he has worked in various fields in the magazine and fashion industries, and currently operates as a freelance journalist and columnist, specialising in social commentary. He has written a book based on his popular cartoon character Gloria, has sat on the judging panel of South Africa's premier magazine awards, and has faced the nation as a TV presenter.

He is committed to growing the local fashion industry and has through a variety of organisations mentored the young guns of South African fashion design. His trends analysis company, Flux Trends, is responsible for launching the groundbreaking annual Flux Trend Review.

The great staggering: When the pre- and post-pandemic worlds converge 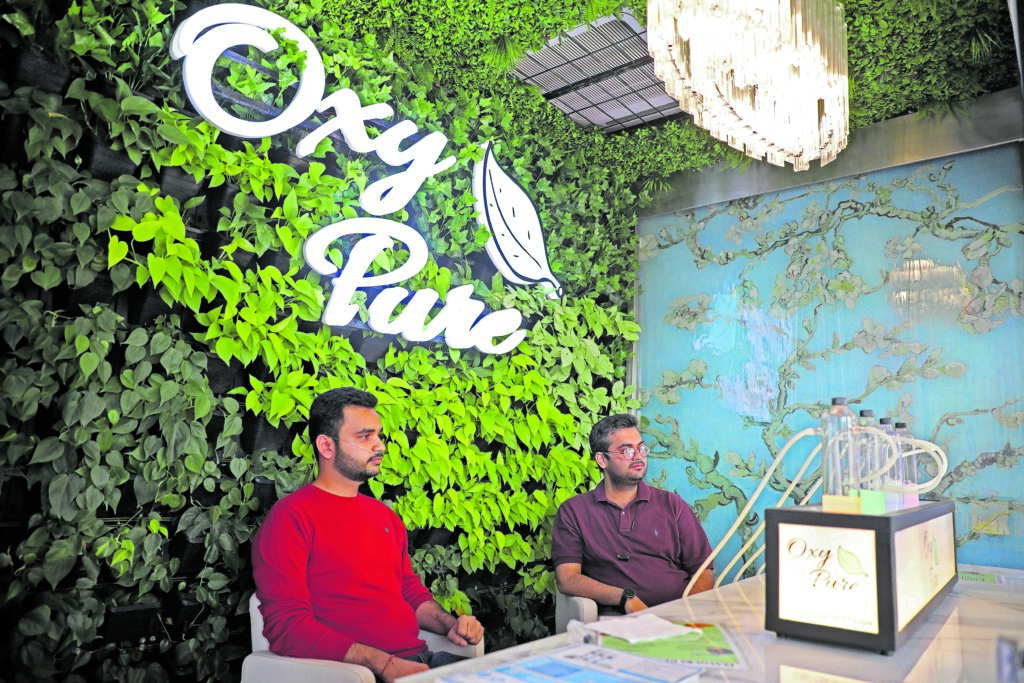 The great staggering: When the pre- and post-pandemic worlds converge

While 2020 was put in a holding pattern, there was consensus that the Covid-19 pandemic would produce a “new normal”. But instead of a clean slate, the new normal will be shaped by residual issues we left in 2019

To BEE or not to BEE?

“So is the flight on time?” I ask. “Yes,” she replies, lying through her teeth. “Are you sure there are no delays today?” “Not as…

Caught in the crossfire

My partner and I have been studiously avoiding a piece of paper sitting on the kitchen counter. It’s been days since it arrived, and it…