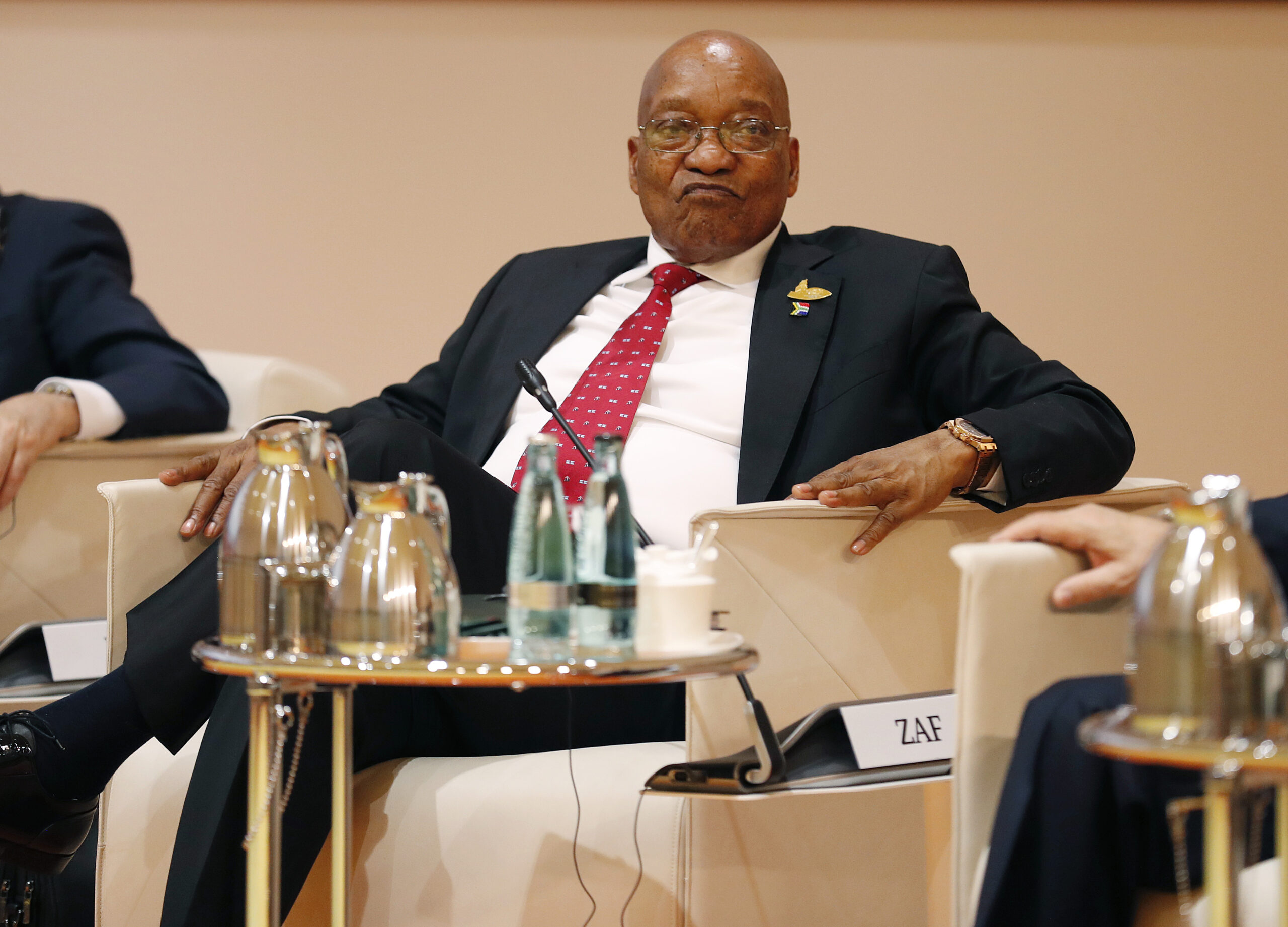 I don’t often agree with Economic Freedom Fighters leader Julius Malema because of his abrupt manner and somewhat authoritarian ways, but when he recently told the Democratic Alliance to “voetsek!” because of its criticism of his tea-drinking exercises with Zuma, I had to agree with him. Actually mollycoddling Zuma over his defiant stance to attend the Zondo Commission of Inquiry into State Capture (incidentally, one he himself signed into law, albeit reluctantly) is justified from a criminological perspective.

In this respect, John Braithwaite, the Australian comparative criminologist argues in his book Crime, Shame and Reintegration (Cambridge University Press, 1989) that condemnation of the misdeed rather than the offender is more likely to bring about adherence to societal norms.  Braithwaite makes this claim on the basis of his distinction between stigmatising shaming and integrative shaming cultures.

Even though all societies manage deviance (such as behaviour labelled “criminal”), the former drive their offenders away by labelling them and refusing to include them among members of the flock (examples being the US and South Africa), whereas the latter remonstrate with the offender to bring about a new awareness of the damage their offending conduct has wrought, with a view to bringing the wayward back into the fold of the community (examples to be found in China, Japan and many African societies).

Even though South Africa has a harsh, stigmatising shaming culture, with recidivism rates of about 86% to 94%, it is also true that no culture is entirely either stigmatising or integrative. Compare this statistic with China’s 6% to 8% at the turn of the century and Finland’s 31% (which is, of course, a Western democracy). By contrast, stigma makes no meaningful use of constructive reprimand and drives recidivism. The point is that another reality is possible.

Accordingly, Braithwaite argues that an integrative shaming culture has decided advantages over that of stigma, and his book is well worth reading for anybody concerned with our high crime and reoffending rates. In particular, Braithwaite suggests that integrative shaming be used “as a tool to allure and inveigle the citizen to attend to the moral claims of the criminal law, to coax and caress compliance, to reason and remonstrate with him over the harmfulness of his conduct”.

“In the current situation in the country, it is not a waste of time to encourage the former president, even by Bheki Cele and the top six to go to the commission,” Gungubele argued. From a criminological point of view, the considerable effort  expended in mollycoddling Zuma to give us some glimpse behind the scenes of the R1.8-trillion that went missing is a defensible approach.

And though we understand that some of the questions might be uncomfortable, surely as the father of the nation and an ordained pastor, Zuma should have a fair understanding of the idea that the nation demands healing from the years of unrelenting kleptomania under his watch (even if, as we know he will assure us, he knows nothing or has seen nothing of the alleged plunder). But many people have sympathy for our man in Nkandla. He is an old man troubled by family feuds and disagreements (such as one wife who committed suicide and another who allegedly attempted to poison him).

With all his health concerns, nobody will be surprised if Zuma is reluctantly convinced to go to Zondo, but will have nothing to contribute to the mountain of allegations against him and his not-insignificant army of cronies because he can’t remember. In any event (for the sake of argument), what conman keeps notes of his misdeeds, unless he is about to publish his memoirs? I know of only two, Peter Carey’s Illywhacker, shortlisted for the Booker Prize in 1985, and the Nobel literature laureate  Thomas Mann’s very readable albeit unfinished Confessions of Felix Krull, Confidence Man (1954). Both of these are fictional works.

But Zuma is no Thomas Mann, and one may add, and his days of shady business are certainly not over. (By the way, what happened to the Gaddafi billions? Honour among thieves should not be encouraged, a famous English judge said once, but this feature is clearly absent from that relationship.)

We can thus understand Zuma’s mollycoddling over his sitting at Zondo, but what we can’t forgive is the irresponsible and entirely unacceptable damage he caused our institutions. Think Eskom, the Passenger Rail Agency of South Africa and the judiciary, to mention but a few. In particular, I am thinking of public protector Busisiwe Mkhwebane, who has been labelled a “hired gun” by Transport Minister Fikile Mbalula.

“I wish to reiterate that I stand by my views that she has conducted herself as a hired gun, more interested in pursuing partisan political agendas rather than uphold the stature of the office of the Public Protector, with the responsibility to place the interests of citizens first. I therefore remain ready to meet her in court to defend my statement,” Mbalula tweeted.

Mkhwebane is not, however, the only hired gun in the public service that comes to mind. How is Judge President John Hlophe of the Western Cape high court still managing to hang on to his job after so many complaints about scandals emanating from his professional conduct?

Speaking of which, Mkhwebane has seen it fit to open a case of crimen injuria against Mbalula for the “hired gun” remark. Let us just hope and pray the matter does not somehow end up in the Western Cape high court, where criminal charges are known to have been dismissed after the closing of the state’s case, even though there was evidence that linked the accused to the scene of the crime.

I am, of course, referring to the case of ANC MP Bongani Bongo. Pressure is growing for Hlophe to resign after he dismissed the corruption charges against Bongo (himself a smoking gun of sorts) and serious questions have been raised about Hlophe’s fitness to serve as a judge. Surely, if there is evidence that links an accused to the alleged crime, they must be called upon to put forward a defence?

It should immediately be added that public interest and truth is a complete defence against a charge of defamation, even one as damaging as that of a compromised public protector. For example, if a spy in the employ of the State Security Agency were to make themselves available for the post of public protector, it is obviously in the public at large’s interests to be aware of such an imposter.

In all fairness to Mkhwebane, however, if she is not in fact a hired gun, she has done a pretty good job over the past few years hiding that from the public. She is certainly the author of her own misfortune in making a good candidate as the first head of a chapter nine institution to be potentially impeached.

Zuma is (fortunately) long past impeachment. In conclusion, fussing over the former president to attend the Zondo hearings is a wonderful integrative shaming measure in a country with unsustainably high reoffending rates, amid a harsh, stigmatising shaming culture motored by incarceration as our dominant (and default) sentencing regime. It is high time that we nurture integrative shaming approaches to stem the avalanche of crime and reoffending that is simply washing over our beloved country while Zuma and his hired gun(s) play(s) games with/and as the judiciary.