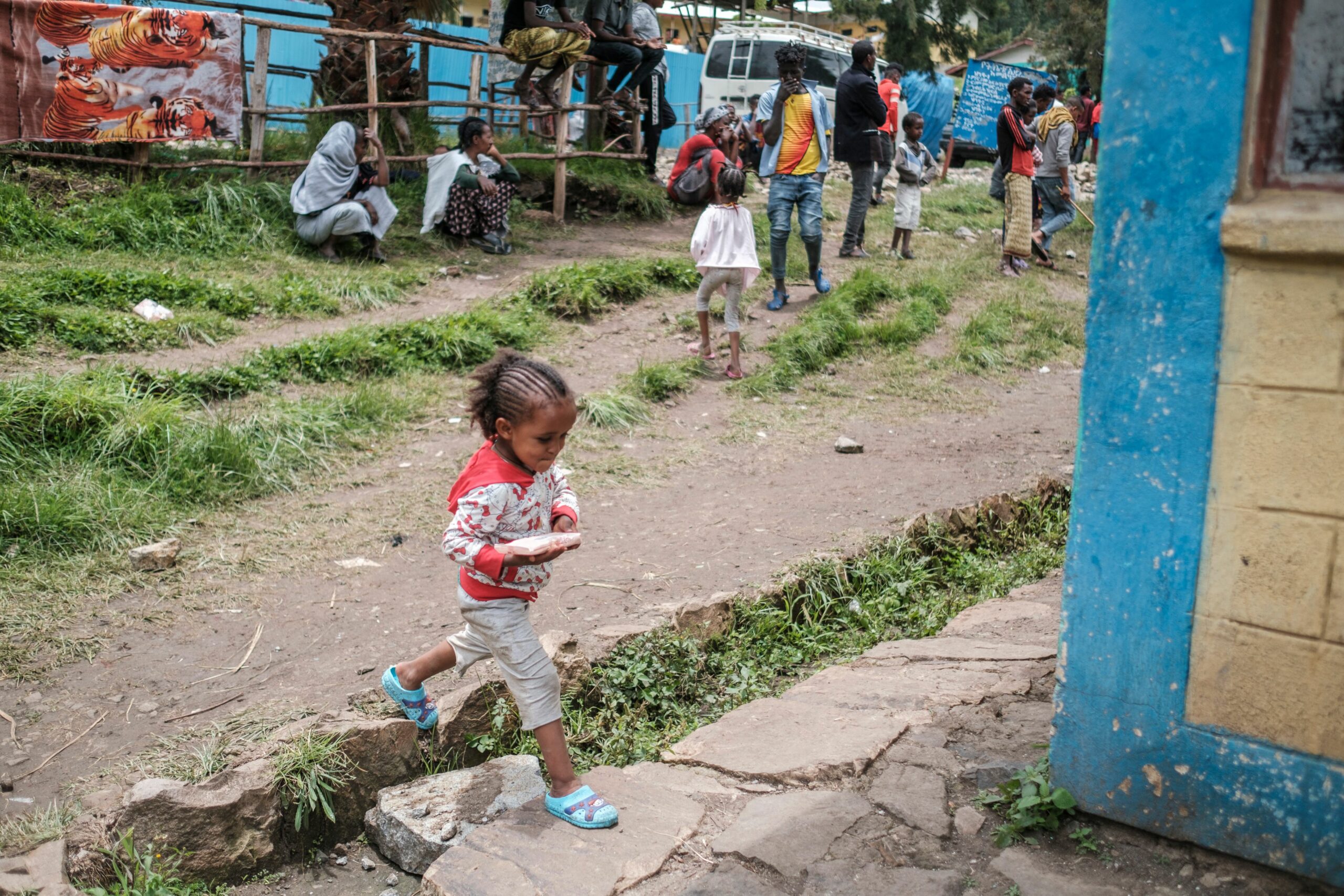 Your dreams are valid, girl child

By Zukiswa Mqolomba on 5 September 2021

I am thinking of Nosicelo Mtebeni, a final-year law student from Fort Hare University in East London, who was gruesomely killed and dismembered by her boyfriend after an altercation. That this outrageous tragedy took place in women’s month demonstrates that we still have a long way to go to address gender-based violence in South Africa. Let us take a moment of silence and remember her.

I wish I didn’t have to have such conversations in 2021. I wish I didn’t have to consider the implications that come with pursuing that which makes you come alive, but I do. Everywhere I turn, women are worried about taking up space. Worried that they are coming across as pushy; worried that they are seen as overly confident; worried that if they go full throttle in their business and hobbies that they will be perceived as aggressive or “sales-y” or “up themselves” or too much.

So much worry, even in spaces wherein women are seen to be dominating. But even with the strides made in these spaces, women still have a long way to go.

Women are still underrepresented in senior decision-making positions in society, in particular in corporate South Africa, indicating that a glass ceiling still exists for women in the workplace in South Africa.

Furthermore, boardrooms and management offices are still dominated by patriarchal practices, norms and values. While there has been a marked increase of women in top positions in South Africa’s industries, many still experience discrimination as female leads. Women continue to deal with daily struggles enduring racial and gender discrimination and misogynistic labels and treatment.

In terms of the stereotypes, research on gendered media finds that women appear more in domestic settings, for example as homemakers, parents, caregivers or domestic workers. When they appear outdoors, the emphasis is on their femininity, for instance as beauty queens.

When men appear in media (such as in advertisements), they are portrayed in professional roles as business people, salespeople, marketers and politicians; in essence, in leadership positions and in leading roles.

The objectification, domestication and eroticisation of women does not encourage young women in general to view and respect themselves as citizens who can also input meaningfully to national development and national discourses. Most representations of women show women in the context of their husbands and families. In a number of cases in the media, for example, their own names are not even mentioned except as the wives of certain leaders. This gaze at women as sex kittens or as the inferior and weaker gender contributes to the worsening of social problems such as violence against women and gender injustice.

Women exist and can contribute beyond the confines of the kitchen or the bedroom. These stereotypes need to be challenged and need to change.

So why should women take up space in the different sectors of society?

What does it even mean to take up space in society?

Women need to take up space in all sectors of society, for the sake of the holistic development of the country and to a large extent the continent. If South Africa and Africa are to develop as rapidly as possible, the potential impact of increased representation must be recognised, in particular, that of women leaders whose stories and personal narratives will inspire other women to climb; ensuring that they too stand on the shoulders of giants.

Media can be instrumental in promoting education, economic development and social change for women. By its portrayal of women, the mass media can either impede or foster women’s integration and transformation. If women are portrayed only in traditional roles in the media, society’s attitudes and women’s expectations for themselves will necessarily be confined to these roles. On the other hand, if the media image of women reflects the full range of contributions women are capable of making in society, societal attitudes towards women will be correspondingly broadened. This is what South Africa needs and deserves.

It is not all doom and gloom. There are women who have shattered the glass celling and proven that women can and should dominate in any space they find themselves in. Some examples include: President Isabel Martínez de Perón from Argentina, Vice-President Kamala Harris from the US, World Trade Organisation director general Ngozi Okonjo-Iweala from Nigeria, South Africa’s own executive director Phumzile Mlambo-Ngcuka, Minister Nkosazana Dlamini-Zuma, former Absa chief executive Maria Ramos, media producer Batsetsana Khumalo, to mention but a few.

The examples, however, are not enough. They are not many. This needs to change.

Women — both black and white — still face challenges in shattering the glass ceiling because of sexism and patriarchal attitudes, as implicit in the wage gap between men and women in South Africa.

There is also conflict between the roles of women as workers and as and mothers and spouses, and attempts to balance family and career have evolved from being seen as “barriers” to posing “challenges” to women’s career advancement. Unfortunately, these factors remain serious obstacles that push women to settle for less ambitious positions or quit their professions altogether.

The solution is to have more female representation in boardrooms and in policy-making spaces in South Africa. If women are drafting corporate policies, they will draft them with a better understanding of the struggles of other women, and be able to relate to the challenges faced by women in general; and therefore draft policies that allow women to thrive and dominate in their spaces.

That is why women should also push their dreams if they desire to see themselves as pioneers and trailblazers in society.

Your dreams are valid, girl child.

Your dreams are valid because life is about fulfilling the things that set our hearts and souls on fire! If you don’t, you will never know what it is to live a complete and fulfilled life.

Our dreams matter also because as this generation we need to show those coming after us what’s possible, no matter the difficulties and challenges. Because we can and because we did, they too will know nothing is impossible for them that pursue their dreams ferociously.

Oprah Winfrey said: “The most important journey of our lives doesn’t necessary involve climbing the highest peak or trekking around the world. The biggest adventures you can ever take is to live the life of your dreams.”

Move confidently in the direction of your dreams.

Have a pit-bull spirit when it comes to your dreams. Go after them with your all and all you have, and all you are.

Remember you will have as far as your eyes can see.

You can and you will!