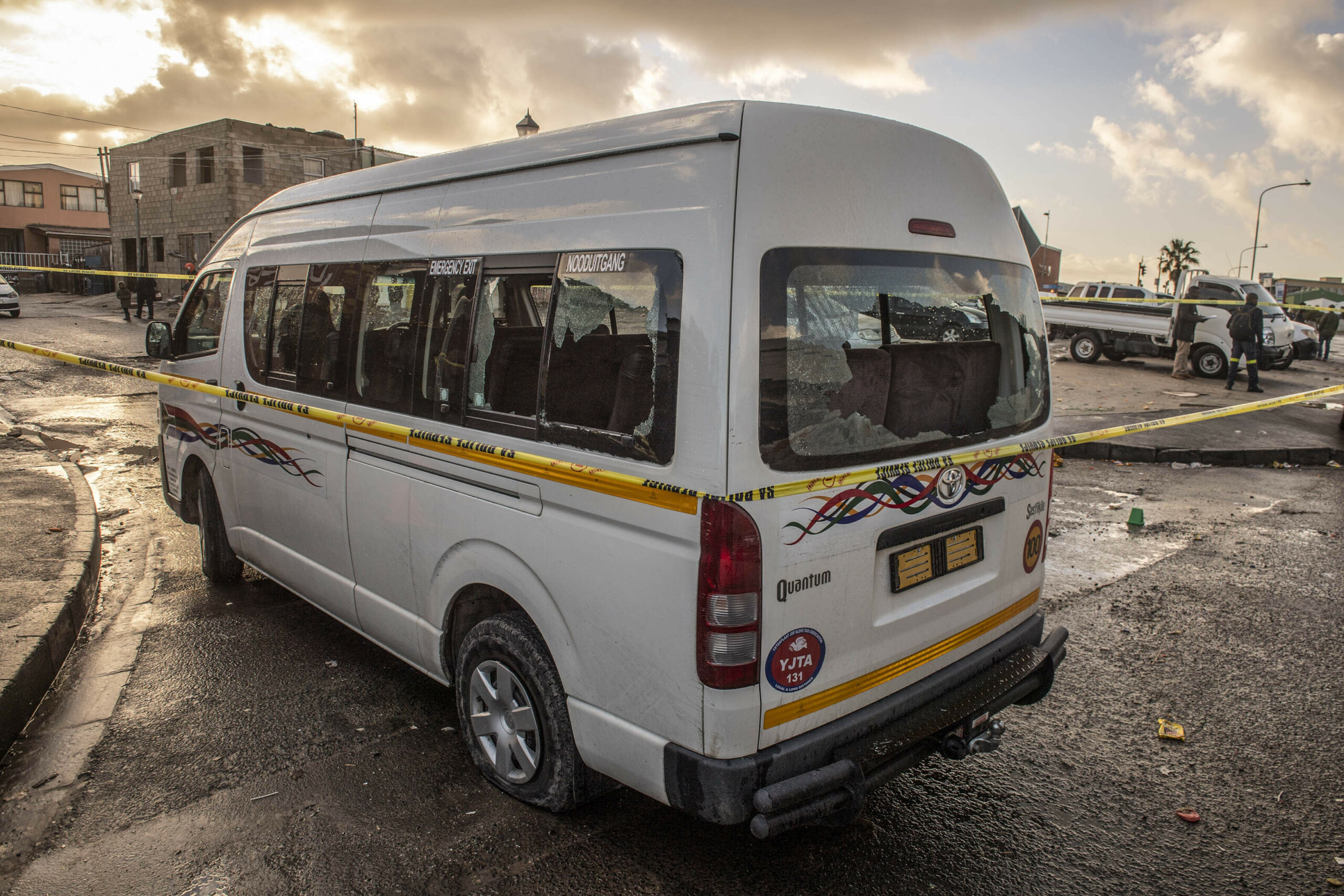 When I think about the minibus taxi industry, the following question comes to my mind: what will it take for the industry to be successfully transformed? I engaged with this question as I conducted my research on the sector. Since the 1990s, government has been making efforts to change the industry. The National Taxi Task Team (NTTT) drove the industry’s transformation in 1995. Such a change depended on the ensuing recommendations as embraced in 1996: formalising the minibus taxi industry; regulating and controlling the industry; capacity building and training; economic survival conditions made (such that the industry is able to survive), manageability and strengthening. The industry continues to be structurally situated within the informal sector.

For my PhD in industrial sociology at the University of Johannesburg, I conducted research on the impact of the Taxi Recapitalisation Programme (TRP) on precarious working conditions in Johannesburg. I used precarity as a framework in which to explain the various forms of precarious work within the minibus taxi industry.

The main challenge I confronted was in interviewing taxi owners who were hesitant to take an interest, fearful of saying something that would push them into difficulty with the taxi associations. Negotiating access to the taxi ranks had its own challenges. In communicating with the minibus taxi industry to request access, I had to handle this process with care. This is because negotiating access to the field is complicated in that one may gain official permission to conduct research in an organisation but yet be unable to get cooperation and collaboration of lower employees or management. Negotiating access to the field entails the difficulties of negotiating with gatekeepers who may or may not be able to agree.

The key findings of my research are that the TRP had no positive effect within the industry’s precarious working conditions. The conditions remain precarious. I discovered that most taxi owners and operators did not benefit from the TRP (one stipulation was that they could get their old taxi vehicles scrapped). This is mainly because they do not have operating licences, which is one of the requirements for scrapping old taxis. With a total of 72 690 old taxi vehicles scrapped between 2006 and the end of September 2018, the transformation of the minibus taxi industry through the scrapping allowance is progressing very slowly.

The original target of the TRP was to scrap 100 000 old taxis, which was quickly revised in 2007 to 135 894. The phasing out of old taxis to replace them with new ones was meant to reduce the number of vehicles and accidents on the roads and improve the public transport service. The taxis, or “combis” as they were called at the time, that were to be formalised, were scrapped at the value of R50 000. The purpose was to convert combis into a working minibus taxi industry that could abide by the rules of the land. Taxi owners were to purchase the TRP-compliant taxis. While the government reviewed the TRP, now called the Revised Taxi Recapitalisation Programme (RTRP), state intervention will continue to be minimal given both the state’s lack of capability and resistance from the industry.

The scrapping process has not worked for most taxi operators and taxi drivers, with this leading further to their precarity. This is especially since the department of transport, through the Taxi Scrapping Administrator (TSA), only considered old taxis from 2006 and back as qualifying. In other words, those bought after 2006 did not qualify for scrapping, even though they are old. These conditions appear to be what I would call “transformation traps” of the minibus taxi industry, as they continue trapping the industry into a condition of informality, which in turn perpetuates conditions of precarity.

State regulation of the minibus taxi sector has been sought through the years but without success. The state has failed to regulate the industry due to a lack of engagement with different actors in the sector. It was only through the 2020 National Taxi Lekgotla (during the October Transport Month) that the government successfully engaged with the taxi industry, albeit without the participation of the National Taxi Alliance. There continue to be cases where taxi owners have total control of the industry with minimal state intervention. There is a sense of unwillingness on the part of some taxi operators and owners which will keep reproducing precariousness of work in the industry. This, in turn, will have a negative impact on the role of the industry to compete effectively and efficiently with other modes of public transport and contribute to the economy of the country. Precariousness in the industry starts with failed regulation by the state, with the added unwillingness of taxi owners to abide by labour regulations.

My research concludes that taxi drivers and taxi marshals are still placed under precarious working conditions. I also conclude that the continual reproduction of precarity as a result of the pitfalls of minibus taxi industry transformation not only places taxi drivers and taxi marshals in positions of insecurity, but also commuters who make use of taxis daily. Therefore, if the implementation of the RTRP is to succeed, this will help in ensuring that commuters travel in safe taxis. The work of taxi drivers is naturally connected to the voyaging encounters of commuters. As a result, their (taxi drivers) labour power is socially reproduced. The notion of social reproduction within the industry is the relationship between wage labour (taxi drivers, taxi marshals) and capital (taxi owners), and the household, including commuters.

While the RTRP includes changes in management structures and working conditions, more needs to be done to ensure that taxi owners are convinced of the benefits of the formalisation process. As such, one of the recommendations that I make is the need for an engagement between government and the industry to find ways in which the industry could be formalised and benefit from government subsidies. There needs to be collaboration between government departments and taxi owners and operators to ensure that the industry complies with labour regulations.