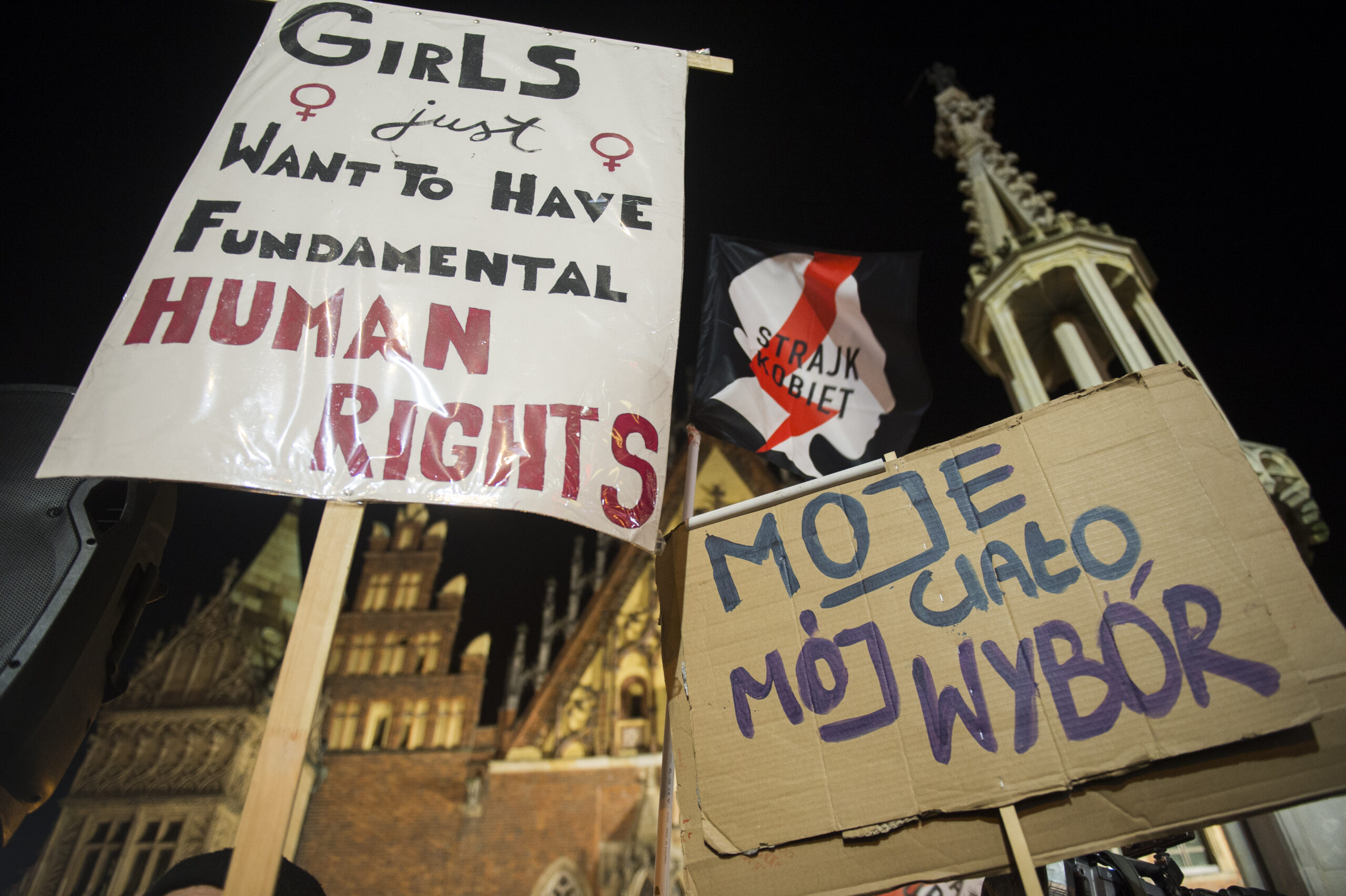 The fight for women’s total emancipation continues, even against the backdrop of South Africa’s 27 years of freedom and democracy. The founding president of our democratic country, Tata Nelson Mandela, once said, “Freedom cannot be achieved unless women have been emancipated from all forms of oppression.”

One would have thought that women’s battles would have died with the country’s colonial and segregated past. South Africa came into being through the South Africa Act, passed by the British parliament in 1909, wherein the colonies of Natal, Cape, Transvaal and the Orange River were combined to form the Union of South Africa. The Union became the Republic of South Africa on 31 May 1961, at which point it also withdrew from the Commonwealth because of its apartheid policies.

Women were not allowed to vote or stand for election. White women only gained suffrage in 1930, so they could vote or stand for election in the 1933 general election. Black people were not allowed to vote, except for so-called homelands leaders in the 1970s to late 1980s. In other words, black women only attained suffrage during the first multiracial general election in 1994.

South Africa continues to grapple with the socioeconomic challenges of inequality, poverty, and unemployment, often labelled the “triple challenge”. We can add corruption as the fourth challenge. Since 1995, 9 August has been commemorated as National Women’s Day in honour of the more than 20 000 women who took part in the anti-pass march to the Union Buildings in Pretoria in 1956.

The multiracial women’s march was led by Lilian Ngoyi, Helen Joseph, Albertina Sisulu — who are all late — and Sophia Williams-De Bruyn, the only surviving member of the organising team. Last year, Williams-De Bruyn said the South African government was not “morally committed” to addressing the plight of women, and that the country has lost its values since the historic protest.

Major general (retired) Bantubonke Holomisa reflected on the fourth challenge of corruption as part of the Tshwane University of Technology’s (TUT) annual public discourse. Amid the coronavirus pandemic, General Holomisa delivered the Mandela public lecture on 28 July virtually, under the topic “Corruption in South Africa; a highlighted cause of economic falter: A quest for solutions”.

In relation to the inequality element within the triple challenge, women continue being at a disadvantage, especially in relation to accessing economic and job opportunities.

A 2019 Statistics South Africa (Stats SA) report titled “Inequality Trends in South Africa: A Multidimensional Diagnostic of Inequality” paints a grim picture on efforts undertaken to eliminate women’s inequality. Roughly 43% of individuals living in female-headed households accounted for just over a quarter of total expenditure between 2006 and 2015. In contrast, 57% of individuals living in male-headed households accounted for almost three-quarters of total household expenditure in the country.

In respect of labour market inequality, the Stats SA report indicates that women are less likely to be employed while they earn almost 30% less on average compared to men. The numbers do not appropriately reflect the efforts of the women of 1956.

Disturbingly, according to UN Sustainable Development Goal Five, gender equality, while women have made inroads into political office across the world, their representation in national parliaments at 23.7% is still far from parity.

International Women’s Day on 8 March is a global day to recognise women’s social, economic, cultural, and political achievements. The commemoration was first agreed in 1911 at Copenhagen, Denmark; it was observed on 19 March in Austria, Denmark, Germany and Switzerland; and in 1914, 8 March was agreed as the date. The day has since then been annually commemorated globally against the backdrop of struggles that women are facing to this day.

Reverting to the TUT Mandela lecture, it was significant that a woman, former national police commissioner and chief executive of Safer South Africa Foundation, General Mangwashi Victoria “Riah” Phiyega, was on hand to respond to General Holomisa’s presentation. She detailed the effects of corruption and its negative economic and social impact, which subsequently puts the burden on taxpayers.

She said corruption is so corrosive, “you wish to shut your eyes and not to see it” while calling on citizens to roll up their sleeves and fight corruption with the same vigour demonstrated in protecting businesses during the looting in July 2021.

Though the Farlam and Claassen commissions, respectively, made adverse findings against Phiyega in the aftermath of the Marikana massacre, the jury is still out on whether she was justified to have argued in 2019 that women face a perpetual battle to prove themselves.

Is her belief that she may have been subjected to doubts and negativity purely because she was a woman occupying the position of national police commissioner, have anything to do with patriarchy in our society? Are men who are deemed incompetent, or face corruption charges more protected than women?

Women’s rights are human rights, and should not be discussed only during National Women’s Day or the month of August. It concerns all of us that the patriarchy perpetually rears its ugly head.

Prioritising the realisation of this should be an apex priority.