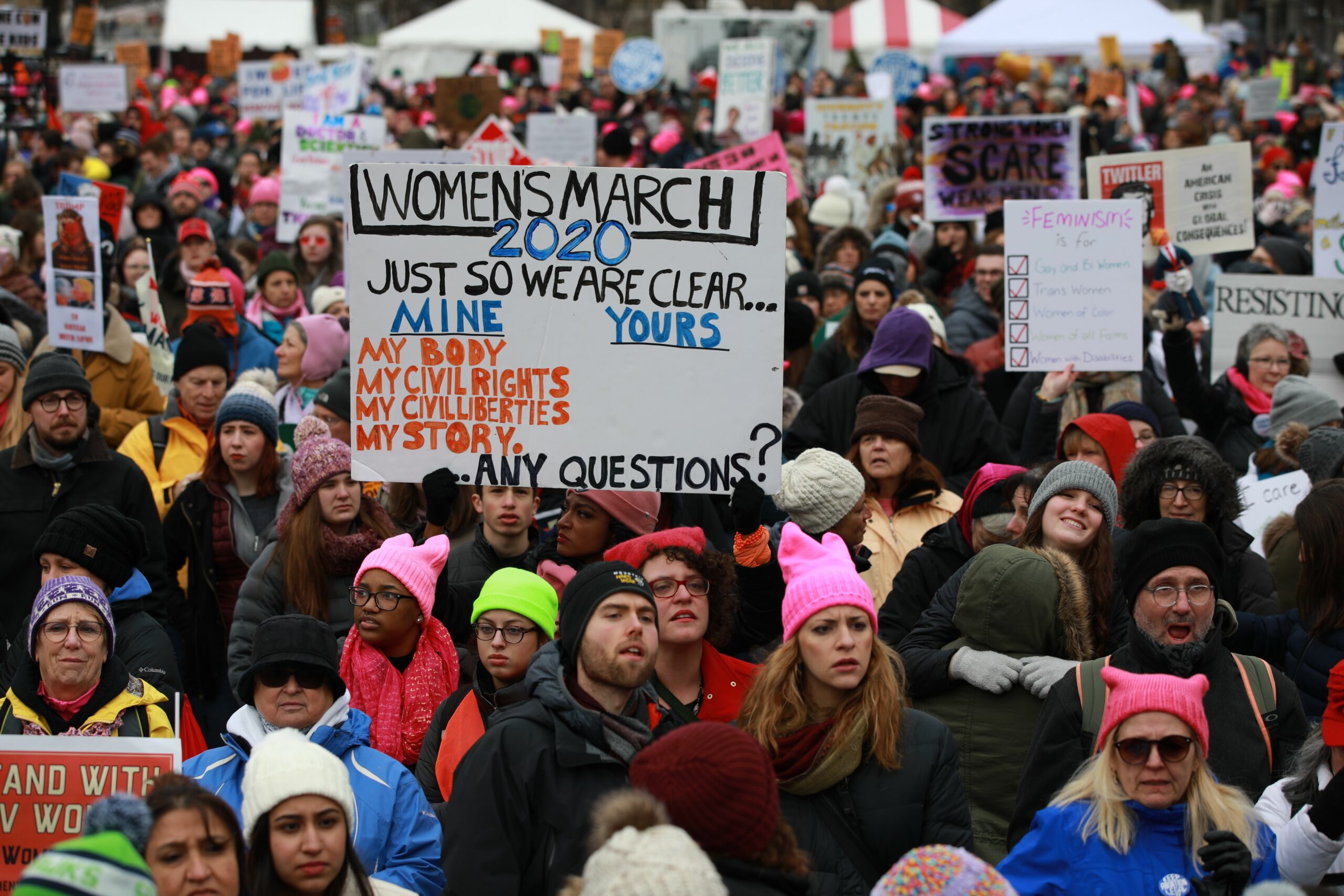 Women’s abuse: When the danger is digital

As citizens, we want to believe there are laws in place that will protect us. In the context of a country with a Constitution that’s been lauded the world over as one of the most progressive of its kind, many — like me — were raised to believe this was the case.

That is, until events cause one to seek the protection of the law, and law enforcement services, possibly resulting in the unpleasant discovery that these services, and their ability to protect you, fall short of what is needed.

If you typed the name of the man who harassed me online into a Google search, the results would quickly confirm that finding oneself as the recipient of the attention from such an individual was nightmarish. An array of articles popped up on the screen with words like “cyber stalker” and “sex pest” in the title, caused my blood to run cold in an end to the hope that his bizarre fixation would end. His other victims told me they also lost hope, and one of them suffered his abuse for more than six years.

I first encountered this person on Twitter in 2019. I can’t recall how his profile popped on my timeline, but the exchange was altogether unremarkable. As anyone who spends time on Twitter will tell you, on any given day you’re likely to encounter all manner of person, temperament and ideological leaning. So, as quickly as I’d become aware of him, I forgot he existed.

Fast-forward to March the next year and it became clear that he hadn’t forgotten me. When he wasn’t writing blog posts making outrageous accusations about me, he created fake social media accounts that featured my name and my face to fabricate stories about me based on alleged interactions I’d never even had. He’d also create his own fake accounts to attack me daily, calling me a “fake rape victim” (no doubt in an attempt to get a rise out of me which, I am ashamed to admit, he did).

Emboldened during a particularly active period of abuse, he posted my phone number on Telegram chat groups alongside photographs of naked women with the offer of “free sex”, which resulted in a tidal wave of rather alarming messages flooding my phone.

When this happened, I was rattled. I couldn’t understand how I’d become the subject of his attention. I felt compelled to inform my boss about what was going on, particularly when some of his other victims warned me about what he’d done (which included creating fake social media accounts in their names, on which he would share pornography, before sending screenshots to their employers).

I was encouraged to seek legal advice, but was disillusioned when I discovered that almost every option with regard to stopping this sort of abuse and holding the perpetrator accountable is limited in one way or another.

When it comes to human interactions, while we theoretically have numerous checks and balances, as well as legal recourse, with which to moderate them, the practical ability to do so in the realm of the digital world lags well behind the “real” world (which itself sees victims often left unassisted, unprotected, or worse).

A survey by the Web Foundation found that 52% of the young women and girls surveyed had experienced online abuse, with the harassment they’d been subjected to including explicit or threatening messages, unsolicited pornographic photos, sexual harassment and cyberstalking.

Susanne Legena, the chief executive of Plan International, says: “Violence has flourished to the point where for many girls, abuse is a day-to-day reality. When you consider the shockingly high number of girls worldwide who are subject to abuse every time they participate in discussions online, in addition to being hassled and harassed on the street … and that harassment is a form of violence, there is no space — virtual or other — where girls are safe and free from violence.”

Caitlin McGrane, who heads up the enhancing online safety for women project at Gender Equity Victoria, says: “Social media had never been designed as a safe space for women and girls.” She adds that “Online is particularly violent for young people from marginalised backgrounds or identities … Online platforms need to be listening to young women experiencing harassment and taking more action when it is reported.”

So what can South Africans do when we find ourselves on the receiving end of online abuse? The reality is, not as much as we’d hope to.

Until recently, South Africa didn’t have a legislative framework in place that dealt specifically with the case of cyberbullying. For the hope of some sort of legal recourse, victims would have to rely on other law remedies such as obtaining a protection order, laying charges of crimen injuria (the unlawful, intentional and serious violation of dignity or privacy of another person) or criminal defamation (the unlawful and intentional publication of a matter concerning another, which tends to seriously injure his or her reputations).

That said, a small glimmer of hope now exists in the form of the Cybercrimes Act 19 of 2020. Believed to be a milestone that will bring South Africa’s cybersecurity laws in line with international standards, the Act criminalises a variety of cybercrimes, including those specific to cases of cyberbullying. This includes social media messages that threaten violence to an individual, damage to property and the disclosure of intimate images of an identifiable person without their consent. Although the Act was finalised in May it is yet to come into effect.

For my personal experience, the Act remains an as yet unavailable tool when it comes to bringing online abuse to an end. Desperate to feel somehow protected, I followed legal advice and resorted to obtaining a protection order against my harasser. Often, to do this in the case of online abuse, an emphasis is placed on the evidence, which can be a tricky prerequisite because perpetrators of online harassment can easily create multiple fake and anonymous profiles.

If you aren’t laughed out of the police station when trying to open a case (“because that isn’t a real crime”, my lawyer told me a policemen had said to her), you can apply at a magistrate’s court for a protection order, in terms of the Protection from Harassment Act, 2011 (Act 17 of 2011). The Act is intended to protect the complainant from future harassment by forbidding the harasser from continuing with unwanted and harmful conduct.

In spite of the Act’s best intentions, the reality is that in most cases — particularly those that are digital — the harassment does not actually stop.

In May, the United Nations reported that South Africa’s failure to tackle domestic violence was tantamount to a violation of women’s rights. They found that “low levels of prosecution and conviction … and the frequent failures of the police to serve and enforce protection orders, exposed survivors to repeated abuse and resulted in the violation of women’s fundamental rights”.

In spite of having armed myself with a protection order and a suspended warrant of arrest for the man who decided to make me his target, it’s done little to stop him. The abusive comments continue and the blog posts he wrote remain in the public domain (in spite of the protection order expressly ruling that he was to delete them).

Until the platforms and our law enforcement systems acknowledge and address the violence we’re increasingly seeing online, cases like mine are par for the course wherever a woman and an internet community connect.