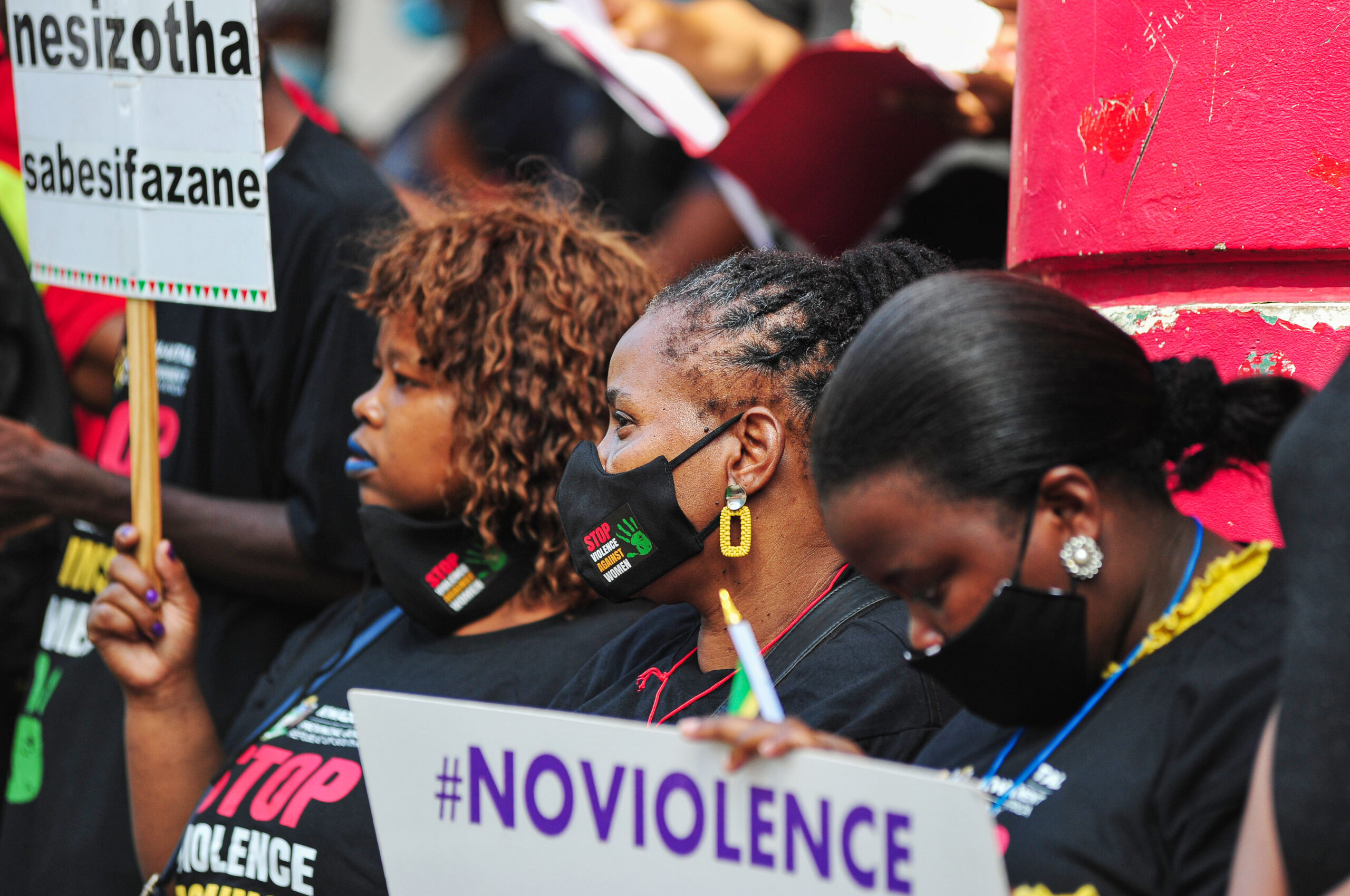 Women are increasingly breaking the glass ceiling and occupying top offices, including as heads of states, globally. These courageous women inspire other women to ascend to top executive levels in various sectors. However, there is equally an alarming number of women executives who exit these positions prior to their end of term. What are possible reasons for this worrying trend of early departures for women executives?

In 2017, Hugo Canham examined early departures for black executives at South African universities and offered us the useful concepts of “reviled bodies”, “recalcitrant bodies” and “second-class citizens”. He used these concepts to shed some light on the struggles black bodies face in spaces that were not designed with them in mind. These black bodies found themselves out of place within dominant institutional cultures that wanted to stifle their creativity and innovation.

Like black bodies, women executives from all walks of life constitute a second class of these “reviled recalcitrant bodies” due to the misogynistic criticism they have to endure by simply taking up executive level positions. It would seem women are only good in lower positions as the moment they attempt to ascend higher they attract hostility for daring. The constant intimidation and threats are deliberate to scare off other women who dare to dream of occupying the elevated seat in future. While gender equality slogans are recited all over policies, and put neatly in place, in practice, women executives continue to be perceived as inferior to men and treated as if they are imposters in the positions they occupy.

Executive management positions for women continue to be oppressive, toxic and violent spaces where aspects such as talent, expertise and hard work do not seem to count.

Even though there have been women ascending to the top, the numbers remain low and those occupying such spaces have to confront perpetual belittling, being second-guessed, undermined and having their authority questioned at every turn. Most women end up leaving these spaces not out of choice but to protect their sanity from this violence. Unfortunately, some of these women executives have to bear similar violent and misogynistic practices at home, which makes it even more unbearable for them.

Some of the challenges women in executive management are confronted with include the scourge of ageism and negative labelling, which come in the form of verbal and non-verbal insinuations: “She is too young”; “she’s undeserving”; “she’s an affirmative action appointee”; “she’s politically connected” or “she has provided (sexual) favours to get the job”. For women, it is seldom her experience, competency, knowledge, skills, nor the institutional memory she possesses.

Ironically, in cases where the woman executive trumps everyone with knowledge and experience, then the labelling gets a twist: “she is bossy”; “she’s a bully”; “she’s irrational”; “she’s too emotional” or “she thinks she’s a know-it-all”.

At most of our workplaces, there are some men who believe that they can’t take instructions from women executives. They have internalised the false notion of being “heads” in their families and therefore seek to transfer this into the workplace. For some of our heterosexual men, every woman they encounter reminds them of the spouse they live with but abhor, or the spouse they abuse with impunity. Their inherent sexism prevents them from seeing possibilities and capabilities in women.

Within inner circles of men in power, women leaders are often referred as “la mfazi”; “la ntombazana”; “mosadinyana wo”; “la mama” and other expletive-filled gender markers. Yet we hardly hear other men in leadership referred to as “la ndoda”; “la mfana”; “la tata”; “monnayana wo”.

This negative labelling is witnessed even in our universities where sometimes the title for doctor or professor is reserved for men by men. Some male colleagues can easily refer to a male professor as “prof” and come back to call a female professor by her name in the same meeting. While this sometimes happens unconsciously, in most cases it is done deliberately. Such taken for granted everyday sexist acts expose misogyny within professional spaces. Unlearning these sexist practices require a conscientised liberated mind that is willing to humanise all people.

Other women leaders may have internalised the sexist practices of the institutions they are part of. Instead of these women valuing sisterhood and mentorship, which are critical for support in spaces that are violent towards women, they get absorbed in deceitful notions of exceptionalism, thinking they are the “only ones”. They form allies with men to oppress other women. What they fail to grasp is that, like in the case of racism, being a collaborator of sexism does not protect women from men’s sexist attitudes and practices. They still face the wrath of sexism within these exclusionary spaces they co-create with men. In the past we have seen these types of women coming out of these sexist arrangements more bruised than when they joined the “boys’ clubs”.

Equally frustrating is how women executives tend to carry the burden of transformation with no room for possible failure. Women executives are expected to shoulder and resolve complexities of the failures of the past, even where their predecessors were exonerated.

Now more than ever there is a need for forging solidarities and sisterhood among women. It is through standing in the gap for each other and offering care that the possibility to dismantle these oppressive and violent spaces can be realised. The notion of self-care, the ability to say “no” and draw the line, the ability to speak back, the ability to voice your feelings no matter how trivial others might think they are, are all equally important. In this way we will be able to build humane inclusive futures where being human will be the fundamental characteristic of our existence.