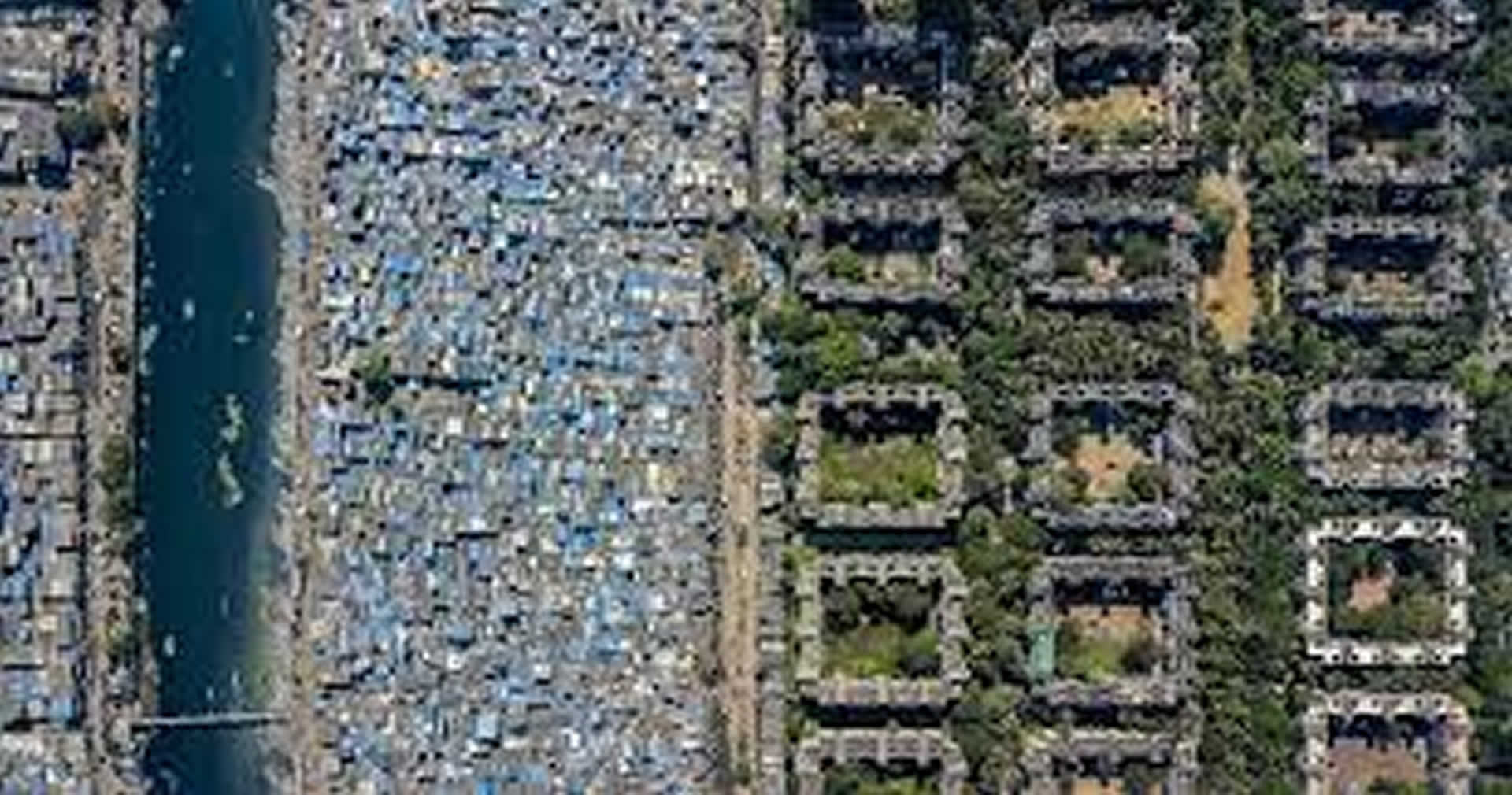 The Picture of Dorian Gray, an 18th century gothic and philosophical novel depicts a youthful and naive Irishman, Dorian Gray having his portrait painted. As the novel progresses, the painting starts to mirror Dorian’s transgressions which he thought he had disregarded. As Dorian’s transgressions become visualised on canvas, and as they become more vile so does the portrait. It allows for him to accept his immorality through an acquired sense of urgency to demolish the portrait, which I understand to be the representation of the system that Gray created; that of vanity and judgement of his inner circle. Rushed to abolish the monstrous portrait which he curated, he eventually kills Basil (the creator of the portrait) and himself; the sources of this grotesque image. Returning to its original state, the portrait provides a sense of relief to the reader as the death of Gray and Basil births a harmonious portrait.

Though this DWEM (Dead White European Men) story might not resonate with you, I find it insightful in our quest for liberation (though not to be mistaken as a blueprint). Despite Oscar Wilde being a rampant classist, the raison d’être of the portrait serves to make Gray recognise his vileness and thus abolish his vanity and hostility, which is ultimately a remnant of aristocracy.

When we are constantly exposed to injustices we often become desensitised to their existence. Art in today’s social justice movements can therefore serve as a way to mirror society through another medium which we are not desensitised to, be it through visuals and/or music. I believe that the reason for society’s attraction to sociopolitical themes in art as opposed to aestheticism, is in fact our love for aestheticism. You see, when sociopolitical injustices are artistically portrayed, it is intriguing because we want art to be pretty and in harmony. When we see the injustices that we have become so numb to on a street wall or on a music track it unfogs the lenses of our consciousness which normalised the issue.

I remember going on an excursion to Sci-Enza at the University of Pretoria where there was a maze composed of mirrors instead of walls. Through seeing myself in mirrors repeatedly with a perplexed expression trying to navigate my way out, my urgency to escape the maze heightened. Likewise, the beauty of sociopolitical art is that it merely repeatedly reflects society’s unaesthetic traits in the hopes for us to come to our senses in recognising the need for urgency to retain aestheticism. After all Oscar Wilde said, “Nothing can cure the soul but the senses, just as nothing can cure the senses but the soul.”

I am sure many of you are familiar with Johnny Miller’s drone image which depicts the sociospatial inequalities and racial stratification of South Africa. This image which I and many of you see everyday is one I admittedly have become so apathetic towards. It was only when it was reflected through the medium of photography that conversations started to arise, more specifically in the areas whereby so much privilege and wealth is held. Just like Dorian Gray, many South Africans committed the transgression of contributing (voluntarily or involuntarily) to the historical power dynamics. The image, which I believe is a form of sociopolitical art, merely replicated the monstrous society which those of economic privilege continue to curate through another medium; drone photography.

Gray’s taste for aestheticism contributed to his rage at the monstrosity of the portrait. Likewise, our similarly aristocratic population only felt compelled to have conversations about the unequal distribution of power once the image portrayed the “unaesthetic” traits of our country. The first step in mobilising a social justice issue is to recognise the unethicality of one’s practices. A tool that the privileged and powerful use to regulate the continuity of such systems of oppression, is instilling a sense of apathy towards the issue and refusal to reimagine an alternative. Simply put, art is an interpretation of the world we live in, and we cannot expect for there to be change when those of power are deaf to the articulations of grass root organisers, and hence the need for an interpreter (another medium) to reflect the monstrosity that has been created.

But, I find it unjust to frame art as a tool to wake up the privileged. This reinforces the notion of devoting one’s life towards those of authority. Not only do I believe that art can serve as a wake-up call to those of privilege and power to face their immorality, but it can also serve as a way for those who are oppressed to seek healing and meaning in their movement. In a society which fails to recognise the multifacetedness of our being, the act of witnessing or creating art is a reclamation of our humanity.

Emily Esfani Smith stipulates the four pillars of a meaningful life in her insightful Ted talk, There’s more to life than being happy, those being: belonging, purpose, storytelling and transcendence.

Art can cover all four pillars of a meaningful life. When I wear umbhaco yamaXhosa (traditional Xhosa attire), I become rooted in my belonging  in a lineage of warriors. When I recite Benedict Wallet Vilakazi’s poem:

Kuyin’ukwazi? (What is to know?)

Ngikudons’indlebe: (Let me advise you:)

my sense of purpose is rooted in my quest to use knowledge to empower myself and my community. When I rewrite my being through storytelling, I reclaim what is rightfully mine to tell. When I chant freedom songs at protests I transcend into my divine being which is unmatched to the systems that people like myself fall victim to. Through art, we replicate, consolidate and defy.

This essay is a winner in the Thought Leader/Ukuzibuza Hear Our Voices competition. The monthly competition is an opportunity for young South Africans under the age of 25 to enter pieces in which they can express their ideas, opinions and insights. A collection of all the essays submitted will be published on Ukuzibuza.com and winning pieces will be published on Thought Leader under the Hear Our Voices banner, with a chance to be published in the Mail & Guardian newspaper. See details here. Direct any queries to  [email protected]