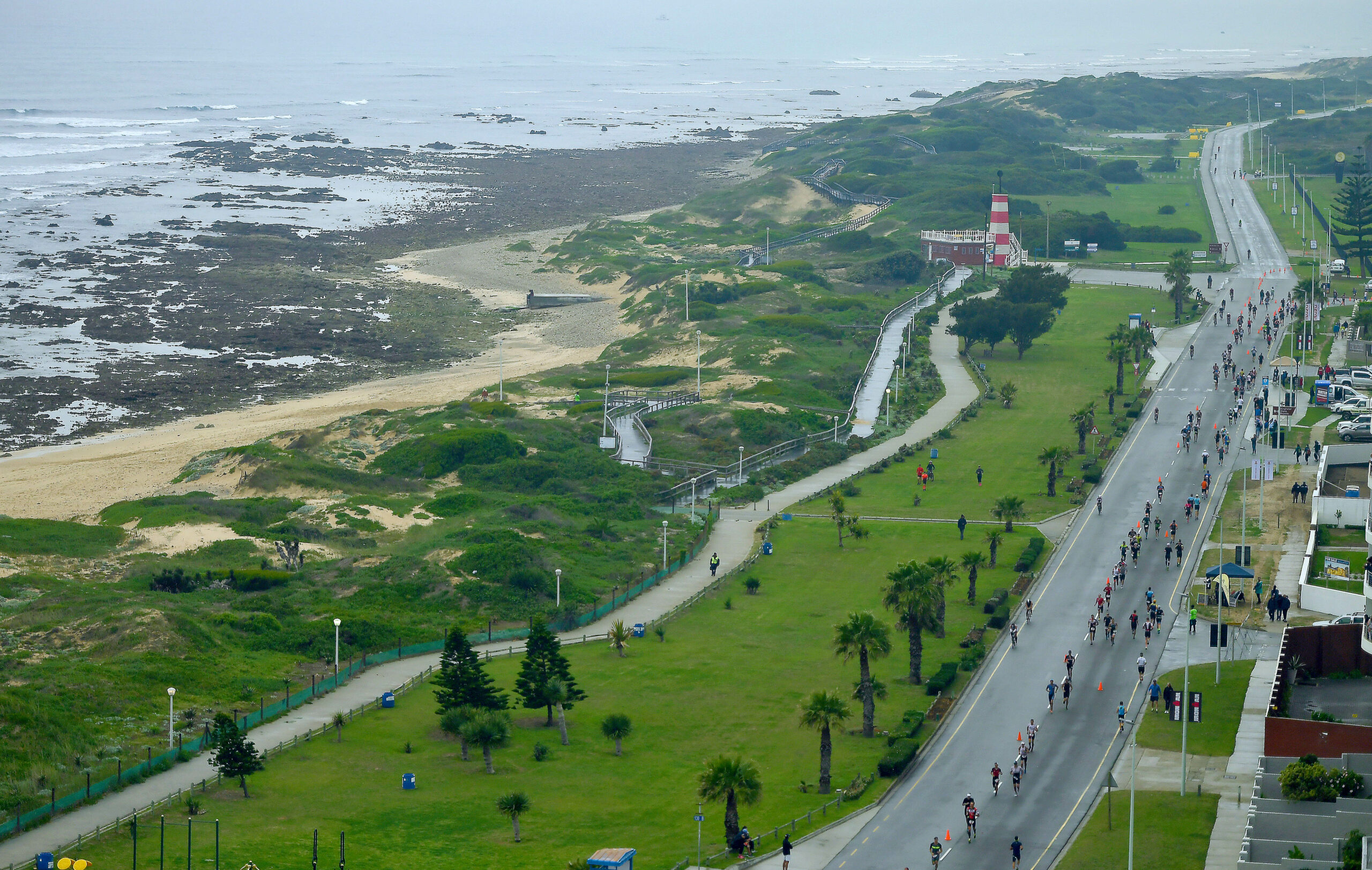 The ANC has done it again, this time through the minister of sports, arts and culture, Nathi Mthethwa — perhaps, some may argue, with the best intentions, but certainly not with the best consequences, both in cultural and in financial terms — with the superfluous change of the name of Port Elizabeth, in the Eastern Cape, to that of Gqeberha. It has been pointed out by Veronica van Dyk of the Democratic Alliance that the change is bound to cost millions, which is a no-brainer when considering the multitude of places, contexts and materials where the new name will have to replace the old.

Evidently the ANC would spend millions for purely symbolic purposes, rather that ensure that millions not be lost as a result of corruption, or to the stupidity of senior generals who recently bought R260-million’s worth of worthless medicine from Cuba because they believed that the coronavirus pandemic was a manifestation of “biological warfare” and in a fit of collective self-importance, prioritised their own putative prophylactic medical treatment, lest they should fail to be in the frontline of defending South Africa. Our ruling party is a joke.

The financial implications of this name-change aside, what interests me here is something more important, namely the question of “cultural amnesia” on the part of the ANC, to quote a friend of mine, of which the fact that the name Gqeberha was considered (by the committee and the minister responsible) to be of immense “symbolic” importance is, quite ironically, symptomatic. The question this raises is threefold.

1. Did the name “Nelson Mandela Bay”, or “Nelson Mandela metropolitan municipality” — which included Port Elizabeth, Perseverance, Colchester, Despatch and Uitenhage — not already fulfil that symbolic function, and arguably much better than Gqeberha?

2. Does the difficulty unavoidably entailed by the proper pronunciation of Gqeberha not militate against its adoption? Or was this name decided upon under pressure from a certain degree of (perhaps unconscious) phonetic sadism? I grew up on a farm in the northeastern Cape and am therefore familiar with the clicks accompanying the pronunciation of certain words in isiXhosa, but not many non-Nguni-language speakers are. Does this not matter, particularly in the light of the difficulties that tourists will undoubtedly face?

3. I would like to address this question to Mthethwa himself in this public forum. I know you are aware, Mr Minister, that, quite apart from Nelson Mandela Bay as name for the larger metropolitan area, an isiXhosa name for Port Elizabeth is in common use. But did you know that this name has long existed and been in use for a century or more? The name is known to every isiXhosa-speaker today, and to many others: iBhayi or, earlier, Ebhayi.

I am aware of the fact that other names such as iBhayi and Nelson Mandela City were also considered by the relevant committee but I suspect — I am virtually convinced — that there are certain aspects of the history of the name iBhayi that the committee was unaware of. If the committee was indeed aware of its long history and cultural importance, it would surpass understanding that iBhayi was not chosen as the appropriate name for the city. Allow me to demonstrate.

In my previous post I made good use of the work of an outstanding student, Nathne Denis, in her doctoral thesis (with her permission) and I want to do so again. Denis’s work focuses on the historical provenance as well as the political and philosophical meaning of a certain kind of resistance music among African people living and working on the Witwatersrand (mainly in the dictatorially organised mines) about a century ago. The following excerpt concerns the way in which nostalgia for their homes found its way into this music — and take careful note what specific home is alluded to in the relevant lyrics. Denis acknowledges her indebtedness to (and I quote from her thesis) “Phakamani Pungupungu, a BMus student at the Nelson Mandela University, for his painstaking transcriptions and translations of a selection of pertinent … songs, as well as for his perceptive insights into plausible subtexts underlying the songs”. Denis writes further:

“What strikes one about the … songs is the theme of homesickness. It would be plausible to say that one of the most important ways in which migrant workers dealt with the privations of their lives on the mines was by immersing themselves in memories of home and the prospect of returning home on leave from the mines as described in [these] songs. In this sense, [they] served as a crucial means of escapism. A notable example of this is Ebhayi by Snowy Radebe & Co (Track 10) where the mine-worker reaches his long-awaited destination — Port Elizabeth.  His sense of relief is almost palpable, where he reaches the place where “all worries are gone, all fears are gone”.  Home is the place where the workers regain their humanity. The treatment of the worker at home is in stark relief to the draconian strictures at the mines. The worker is urged to put down his blanket, sit down and is given water. The song is pervaded by a deep sense of yearning and relief and, upon singing or hearing it, would remind the worker that his circumstances were impermanent and give him renewed courage to carry on. Note how, almost lovingly, he dwells on the word Port Elizabeth, where in one place it is reiterated five times. It is also significant that he speaks of Port Elizabeth as his. This also stands in stark contrast to the sense of alienation and dislocation experienced by the workers pitched headlong into the cultural and ethnic maelstrom of Johannesburg. Home is a place that belongs to him and he belongs to. The almost Homeric resonances here are hard to overlook. After braving perilous circumstances, like Odysseus, the worker finally reaches a safe, comforting haven — home. Considering the lyrical repetition of the word, Bhayi, one is also reminded of Deleuze and Guattari’s conception of the refrain (discussed earlier), as the essence of music, in the embrace of which one enjoys a safe refuge that protects one against extant dangers, including death.

in my Port Elizabeth

he bought in Gauteng

I speak about Port Elizabeth,

When he arrived in Port Elizabeth,

just as he approached Colchester

he has entered Port Elizabeth

You can throw your blankets, you have arrived in

Here is a blanket, place it on the floor right in this spot

For the time being, sit down and have water

for you have arrived in Port Elizabeth

Another such song, Sbhinono, by the Amanzimtoti Players (Track 11) recounts how adamant the miner is to go home to Port Elizabeth, despite his friend’s reservations. In the course of the song, he assures his friend that all will be well and they will meet again.

Sbhinono, I am going to Port Elizabeth.

You will tell them at home

I have been saying

We will meet again

Need one say any more? Except perhaps that the names Port Elizabeth is colloquially referred to — the Bay and iBhayi — have been virtually synonymous for decades? If the lyrics quoted above from Denis’s work do not convince the minister or the committee that made the decision to change the name Port Elizabeth to Gqeberha that the name iBhayi should replace the latter on historical and psychological grounds, then one must assume that they are not open to reason, historical or common sense.