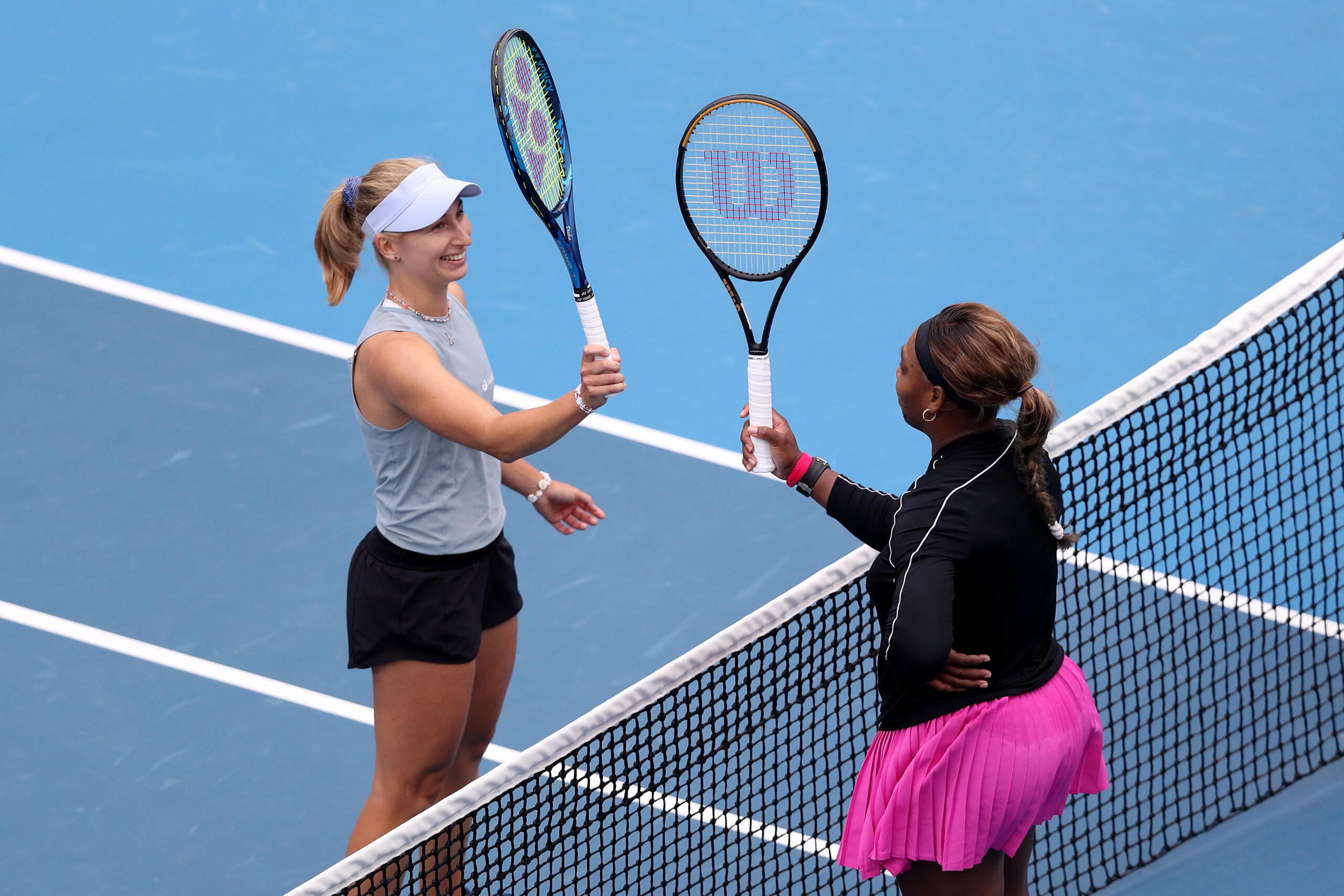 The entertainment industry is, notoriously, one in which the idea of equal pay for equal work has no application. Actors in feature movies can earn anything from $20 000 to $20-million, depending not on hours worked (or commitment, or talent shown) but simply on audience appetite. Footballers are entertainers. The top footballers in Europe, likewise, can make a thousand times as much as perfectly competent players in lower leagues and in less wealthy countries.

This is the market economy in one of its freest manifestations, and frankly it’s an obscenity: no one should earn a million rand a day, period. What it does not do, though, is advance the case for gender income equality.

There’s a decent argument to be made — if you’re a free market enemy or skeptic — for capping the earnings of those at the top end of the distribution. What makes no sense at all is to decree that all players should earn the same amount, irrespective of ability or spectator appeal. That would be tantamount to eliminating not just capitalism but also competition and any form of meritocracy. This is not something that is advocated by even the staunchest of Marxists or peace-loving Lennonists.

There will always be some kind of contest for resources — even in a post-money world — and what that means is that there will always be a need for rules of distributive justice. These are rules as to how the game (of life) gets played and how the available rewards are shared among the contestants. This holds true for all sports and, indeed, for all forms of human interaction.

Where the spectacle is the thing, as in all forms of art and sport, the spoils will go to those whose manifest abilities chime most closely with the predilections of the audience — which is why Cristiano Ronaldo earns so much more than Megan Rapinoe.

By the same token, though, there are major sports, notably including tennis, where parity is already established; again because there is as much pleasure to be had from watching Serena Williams as Novak Djokovic.

The sporting realm is unique in the modern world in that it is one in which gender discrimination is expressly woven into the competitive fabric. It is not just tolerated, it is universally and unashamedly embraced by arch conservatives and implacable progressives alike.

The notion that men should be better rewarded than women, for the same kind of work, is a bad relic of a long-gone age. One of the most salutary societal developments of the last hundred years has been the near-universal acceptance of the equality of the sexes in almost all realms of human activity. No sophisticated modern person would be seen dead arguing for differential pay for women scientists, teachers, novelists or doctors. Or managers, miners, flight attendants or lawyers, for that matter.

When it comes to sport though, the standard rules are abandoned. It feels awkwardly obvious saying this, but in most big sporting codes, the meritocratic terms of engagement do not and cannot apply. In soccer and rugby, as in tennis and golf (to name but a few) the notion of a level playing field is never even discussed. Gender equality is a thing in chess, and it could be a thing in curling and in dressage, but in every other sport, discrimination is explicitly — and necessarily — provided for.

At this stage of human evolution, those in the group that is traditionally defined as male are overwhelmingly athletically superior to those defined as female. Courtesy mainly of testosterone, they’re faster, bigger and stronger — to the point that were it not for the artificial expedient of gender segregation, women would scarcely be involved in professional sport at all. Even titans such as Serena Williams and Caster Semenya depend for their success on the presence of a glass divider. As distinct, very distinct, from the notorious glass ceiling.

My quarrel here isn’t with the bifurcated model as such, it’s with the way the model has been weaponised. I am perfectly comfortable with there being a male and a female category in physical sports, I’m just noting that we shouldn’t then talk about equality (or discrimination) in the same way as we do when it comes to other kinds of endeavours.

Those who are so incensed about the pay gap, as a matter of principle, seem blind to this foundational truth. Wittingly or otherwise, they’ve bought into an arrangement that is based on a (clear and probably unbridgeable) hierarchy of ability, one that doesn’t apply in realms of literature, art or science. Now they’re balking at accepting the necessary implications of that arrangement. A clear case of wanting to eat your cake and still have it.

I’m saying to the indignation Olympians, “You’ve got this all wrong”. There’s so much real injustice in the world, why the need to make up more? We’re talking, after all, about an industry that delivers endless pleasure —  and companionship and, yes, meaning —  to billions of people, and that does so in a wonderfully authentic and democratic way.

1.  When it comes to supporting a team, all fans are equal. Rich or poor, black or white, they all celebrate or suffer the same;

2.  Success in professional sport is not meaningfully correlated with either class or race; indeed, if anything, being pale skinned and affluent is a disadvantage;

3.  One of the great attractions of sport is that there’s no holding back. Everyone plays to win, using all their strength, speed, skill, guile and will; and that’s why we watch. We part with our money willingly, and we care a great deal – and there’s no way we’d do that if we didn’t believe in the integrity of the spectacle. The odd scumbag aside.

In short, there is no anti-women bias in the world of sport; if anything, the opposite is true. So while there is a good argument for channeling more resources into development, and a tenable argument for changing the rules in order to lower the premium put on physical strength, there is nothing to be said for the idea of compensating men and women players equally. They aren’t equal in ability, and the people who matter most – we the fans – are not equally willing to fork out money to watch them.

Not at the moment.

Published in Equality and Sport