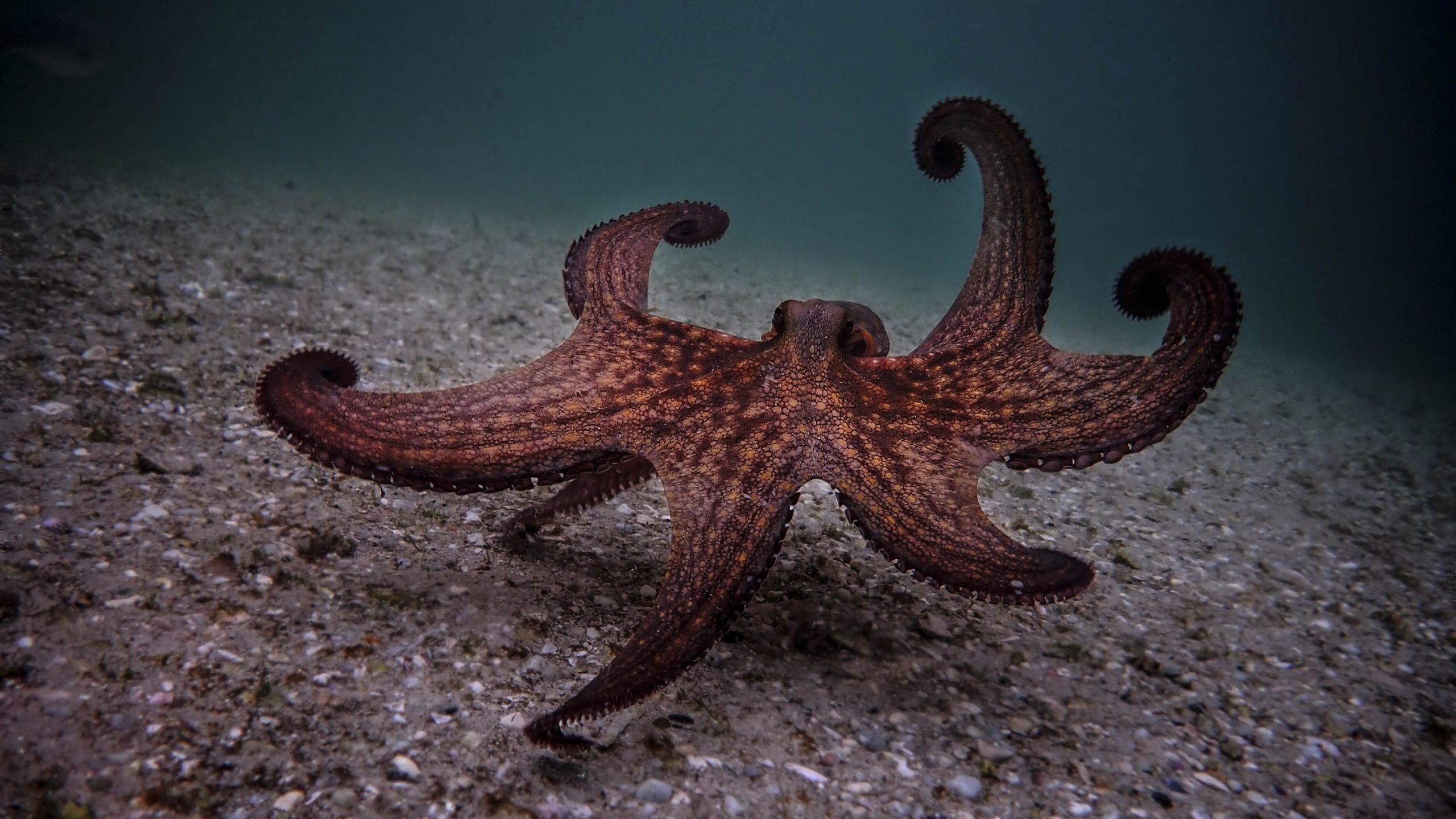 Why My Octopus Teacher works for conservation

The world has been captivated and moved by a film about an octopus in a kelp forest near Miller’s Point in False Bay. Some viewers are even vowing never to eat octopus again.  But why such a big response? The big difference between My Octopus Teacher and a traditional documentary is the portrayal of the human-animal relationship and the emotion the footage arouses.

But how important are emotions and perceived human-animal connections in promoting conservation-mindedness? It turns out that emotion plays a significant role in the fate of particular species.

A review by Nathalia Castillo-Huitrón and colleagues from universities in Mexico and Brazil in Frontiers in Psychology highlighted the role of emotions in influencing people’s attitudes towards conserving different animals. Another relevant paper in Biological Conservation by Michael Manfredo, from Colorado State University, highlighted the role of anthropomorphism in changing attitudes towards conservation.

Cape Town’s ocean adventure drama film serves up big doses of emotion and anthropomorphism, and it works! Here is why.

In the developed world, the public is becoming more empathetic towards wildlife. This has been attributed, in part, to the distance between people in cities and nature. As humanity has become more urbanised, fewer people have direct interactions with animals to use them for food, such as through farming, hunting and fishing, and fewer people are exposed to the impact of wild animals on their livelihoods, such as animals damaging their crops or eating their livestock. Some societies view animals less and less as something for human use and are moving away from the idea of having dominion over them. They are also starting to anthropomorphise them more, and as they do, they do not want harm to come to them.

According to Manfredo, the growing tendency to anthropomorphise animals is related to the need people feel for a sense of belonging, inclusion and acceptance, all factors that can be negatively influenced by urbanisation. So, by anthropomorphising animals, relationships with them can be used to meet these needs. For example, getting a pet has been found to help improve mild cases of depression, and some links have been found between attachment to pets and empathy towards wild animals.

In the film, the human protagonist grew up close to nature, and a link has been found between being raised close to nature and emotional responses to wildlife, with nature-raised people being more likely to experience happiness in encounters with wildlife than people not raised in nature, who may be scared during an encounter.

This difference is partly due to people who have more experience with nature having more knowledge of the behaviour and ecology of animals in their environment. More regular interactions with animals, however, can also engender a more diverse range of emotions depending on the nature of the interactions, with more negative emotions resulting from situations of human-wildlife conflict, for example.

Research conducted at the Bronx Zoo in New York found that visitors who had more intense positive emotional experiences during their visits to carnivore exhibits were more likely to favour the conservation of the species they watched. The intensity of their emotional experience was related to the behaviour of the animals, whether or not the animals made eye contact with them and whether they perceived that they had an encounter with an animal. One of the drivers of emotional experiences while watching animals relates to the visitors wanting to be seen and acknowledged by the animals.

Another study, at Brookfield Zoo in Chicago, found that visitors experienced more positive emotion when a gorilla, okapi or snake paid attention to other people watching them, as the humans felt a stronger sense of connection with the animals if they perceived that the animals were paying attention to humans in general. The other types of emotions that were increased when animals were perceived to be paying attention to humans included respect, peacefulness and amusement.

The octopus behaviours and human-octopus interaction that we saw on screen and the emotions stirred by the story are part of the success of the film’s tentacles grabbing us, and this formula provides some lessons for communicating conservation messages to the public.

The personalities ascribed to animals by humans generate a range of emotions, and animals that are perceived as more intelligent often stir emotions that lead to the prioritisation of their conservation.

For some time in conservation, the concept of flagship species has made use of the propensity for people to feel emotion towards charismatic species as a way of conserving the ecosystems that these species inhabit and the community of other species they cohabit with.

Humans often make decisions based on emotion, so it stands to reason that emotion is a tool that can be used for promoting conservation action. Emotional reactions to wild animals, however, are influenced by a range of factors, including different experiences, perceptions, beliefs, attitudes, values, social norms, myths and knowledge. Because emotion is culturally influenced, the use of emotion for developing communication campaigns also requires considering and using specific cultural links to particular animals.

As human emotion has such an important influence on conservation ideals and behaviour, it is essential to find ways of using mass media to grab the attention and interest of individuals in a way that stirs positive emotion and empathy, promoting attitudes that align with achieving positive conservation outcomes. If that means pulling on heartstrings, then so be it.