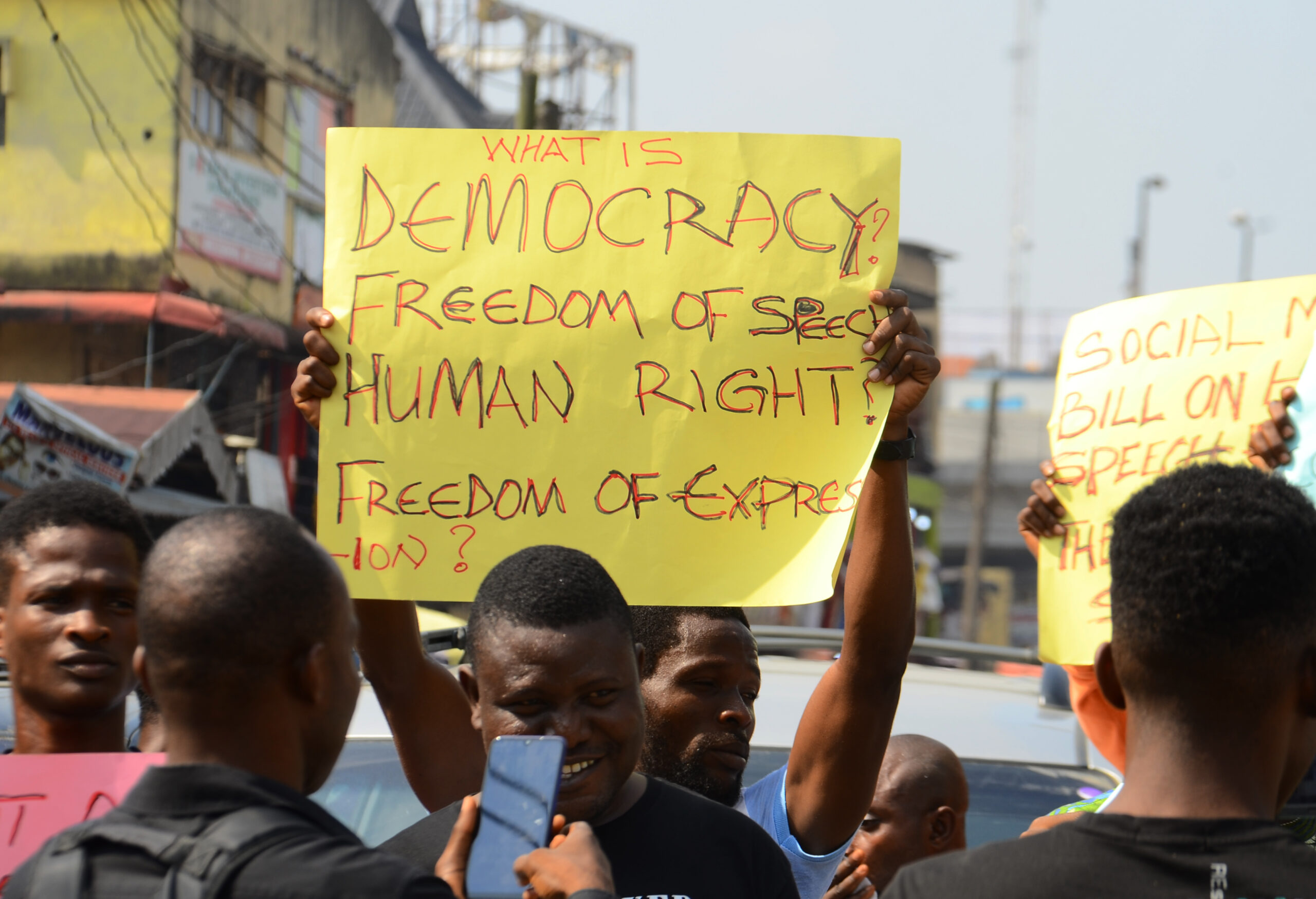 ‘Why is Africa so messed up?’

Within China’s sizeable online-gaming community (at 640-million, representing 26% of all gamers in the world), a trend has emerged among players whereby they pin success in gameplay to racial stereotypes: gamers who are “lucky” are called “Europeans” and their “unlucky” counterparts are called “Africans.”

The rise of social networks and an explosion of African digital media in the past two decades have raised expectations of more positive or, at the very least, nuanced portrayals of the African continent and its people. Yet, a study by Foreign Policy magazine looking at China’s stereotypes of Africa in 2015 showed that the prompt “why is Africa” had dampening results. On the world’s most popular search engine Google recent searches from “Why is Africa so poor?,” to “Why is Africa so backward?” and worse, it would appear that the continent is still largely pigeonholed as a place where only bad news exists. Asking the world’s other popular search engines yields hardly different answers (with Yahoo! adding “so messed up?”).

Search engine prompts are not cases of bias by chief executives and their data scientists. Rather, they are a mirror of society. As the article explains, when a user starts typing into the search bar, an algorithm generates a list of suggestions to complete the query, made possible through scouring the search engine’s archives for frequently searched phrases. Autocomplete suggestions, then, are indicators of popular trends and in that sense a manifestation of the cognitive biases held towards an issue, person or region by its users.

Understandably, this infuriates a sizeable portion of the continent’s populace and its close observers who have dedicated their careers to understanding Africa and communicating its complexities. They are dissatisfied with the continent’s continuous portrayal in such bad terms and wish there were more accurate portrayals of it.

Yet, by claiming that the continent should be portrayed in pleasant terms, they play into the very problem they are seeking to correct, namely generalisation about more than 50 countries with vastly different characteristics.

People looking for “good portrayals of Africa” will always find “bad analyses of Africa”. In other words, journalists, analysts and academics producing unjustifiably general narratives about Africa and readers looking for broad stories about the continent will always find each other. We must recall that fundamentally, Africa does not exist. It is only geographical shorthand invented for the convenience of European explorers and subsequently a term of aspiration for unity by various leaders and others since the independence era.

Africa, as a single political and economic unit, is yet to be realised. It is a decades-long project which has produced the voluntary membership association that is the African Union (AU) instead of a single country that spans the entirety of the continental territory. The AU is flanked by regional organisations that are in some senses more powerful.

Coverage of the continent, as best anyone can realistically expect of coverage of a continent, tends to rely on macrotrends. The Economist, in more or less a single decade, spelt both Africa’s doom and its potential. In March of 2000, the periodical saw an Africa that was a “hopeless continent.” But it spoke of an “Africa rising” by December of 2011. The trends had changed in a great number of countries and shifted the picture of the whole. Two years after the 2000 cover, numerous African countries entered the centre stage of developmental discourse by being among the world’s fastest-growing countries with annual growth rates averaging some 5.8% between 2002 and 2012.

There is a cynicism that underlies the expectation of positive stories about the continent. It essentially implies a blanket amnesty on the failings of the leaders and officials of the numerous countries on the continent’s numerous capitals under whose watch numerous disappointing statistics persist or change in the wrong direction. Such a take would be out of touch with the views held by many citizens with regard to their governments. In its 2013 survey, for example, Afrobarometer found that an overwhelming majority of citizens (about 76%) felt as if their governments had fared badly in reducing income inequality. About 71% thought these governments were ineffective in creating employment opportunities.

Uncritical coverage is unthinkable in our everyday engagement with the political process of individual countries; why should we expect it of a continent?

More nuanced inquiries can only be attained through an interest in individual countries. Positive or negative developments in countries such as Ghana, Ethiopia, Nigeria, Kenya, Botswana and South Africa are covered and are easy to find. Such nuance is to be seen in the search engine prompts of specific countries. For example, “Why does South Africa have three capitals?” is one of the leading autocomplete suggestions on Google. On the other hand, the Chinese search engine Baidu’s top suggestion for Egypt asks why that country is more ancient than China. Foreign Policy concludes that “the pride with which Chinese people compare their civilisation’s long history to that of Europe, and especially to that of the US, wilts somewhat in the shadow of the pyramids at Giza”. On the same platform, users asked why Côte d’Ivoire and Ghana came to be known as Ivory Coast and Gold Coast. Queries about Algeria and Libya ask about attacks upon the countries by French and Nato forces (the former during its independence struggle and the latter in 2011).

The mention of a few African countries is to be noted. It is not accidental. Such an effect is consistent across the board: only a handful of countries generally standout in any continent. Europe means typically the UK, Germany, Italy, France, Spain, and perhaps the Netherlands, Portugal and Belgium. Citizens of Slovakia, Albania, Belarus, and Bulgaria surely feel under-covered and misrepresented in generalised coverage about Europe. Similarly, South American coverage consists mainly of Brazil, Argentina, Chile, and Venezuela. Ecuadorians, Surinamese, and Guyanese must also envy the disproportionate attention enjoyed by their neighbours.

It is not clear what accounts for this skewed effect. But economics may present an answer. An interesting pattern is observed, for example, in a dataset that ranks a country’s GDP to the number of Google searches it experiences from the rest of the world. More commonly than not, the ranking of countries within a region along economic lines (i.e., its share of the region’s collective GDP) is reproduced in terms of searches for those countries on Google. There are some under-performers and overachievers (i.e., countries whose economic size is so disproportionate to their share of searches as to disrupt the ranking), but these are extremely few. There is a correlation between a country’s economic size and the amount of interest it enjoys from global netizens.

Image matters. It has economic and identity implications. It can affect foreign investment and tourism, for example. Concern over the global portrayal of the continent is well justified.

But there is good news here: an image can be improved and even reversed when the pattern on the ground changes and a new reality takes shape. In the 1980s and 1990s, foreigners in Ethiopia and Rwanda were likely to be aid workers or international correspondents, there to cover some man-made catastrophe in the form of a famine or a genocide.

Today, they are more likely to be investors attracted by the stability (at least until recently in Ethiopia) and unmatched growth rates of these countries. These countries turned their fortunes around, and the world’s perception caught up with them.

Ultimately, then, there is no shortcut; the continent’s image will experience a reversion when the majority of the countries on its face pass several critical thresholds and when integration is fully attained such that undertakings are justifiably attributed to the broader body as a whole.