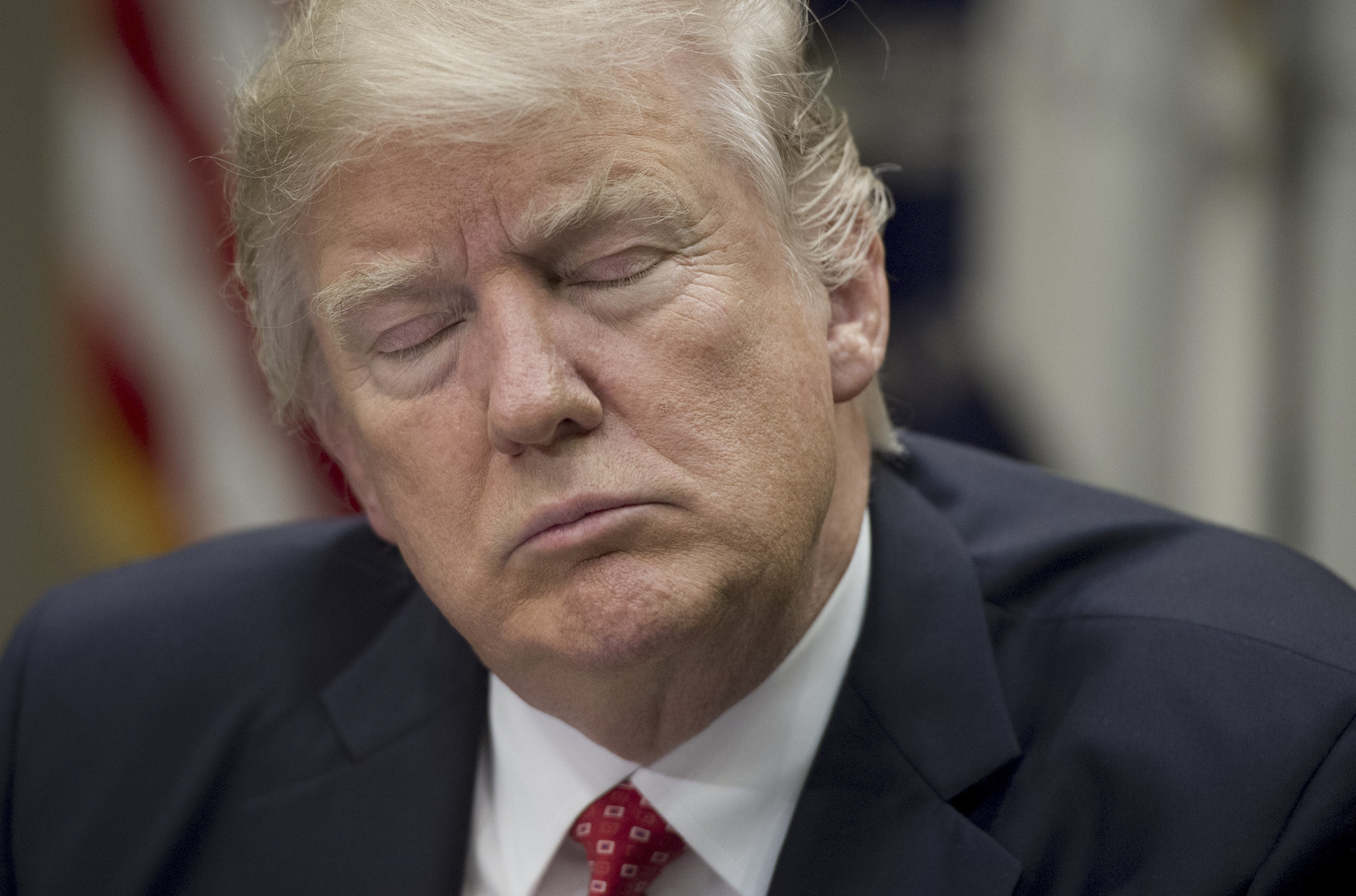 How close can it get? Very, very, very, close apparently.

It’s close in Pennsylvania. And it’s unhygienically close in Nevada, Wisconsin and Michigan.

For non-Americans like us, this is harder to believe than a teenager’s story about how your car got that big scratch on its fender. The two candidates are separated by margins as small as a few thousand votes in these crucial states.

How? How did it get so close?

It’s close because Trump won Florida. If he hadn’t, it wouldn’t have been close at all.

Firstly Florida did what Florida does, and got a bit crazy. Maybe it’s the humidity, but things get hectic there pretty fast in politics. Republicans (who are immune to the coronavirus because they don’t believe in it) saw no reason to limit the ground game that they are legendary for in this region. They knocked on doors, held rallies and didn’t stop doing this till the polls closed. No rallies inside cars at drive-in movie theatres for them.

Secondly, Trump did better than expected with this demographic. There are several reasons for this. Latino voters there are very different from those in the South West. They tend to be more Cuban (who blame Democrats for losing Cuba to the communists decades ago, and have voted Republican ever since). They also tend to be more Puerto Rican, who (because they’re Puerto Rican) don’t hate Trump for his immigration policies as much as Mexican Latinos do.

Lastly, Governor Rick Scott speaks fluent Spanish and has spent years diligently seducing these voters and luring them into the Republican boudoir.

It’s also close because Biden is ahead here. Arizona (which Trump won in 2016) has inched into the Biden column. This is partly because Hispanic voters there (unlike the ones who pushed Florida into Trump’s arms) are largely Mexican, and because of Trump’s … er … robust treatment of illegal and partially legal Mexican immigrants, they feel very differently about the golfer-in-chief.

In the north are the old “Rust Belt” states, so-called because they are dotted with the rusting remains of America’s former industrial might. These rusting factories have shed massive numbers of jobs, plunging states like Michigan and Ohio into a swamp-like hole of opioid abuse, unemployment and diabetes. Ohio fell to Trump easily and Michigan is virtually a tie now.

The economy is obviously the primary concern for these voters. During the Covid-19 crisis, the Democrats became the party of “lockdown” whereas the GOP (Grand Old Party) was seen as the party fighting to keep the economy going. When financially desperate people are faced with a choice between a disease that probably won’t kill them and a lockdown which is guaranteed to cost jobs, it’s headed one way. And that way isn’t to Joe Biden’s house.

Additionally, and quite incorrectly, many of us liberals in the media assumed that four years would have been enough for these voters to see that Trump had no intention of fixing their problems, and would defect to Biden. This did not happen.

The reality seems to be that these voters are lost to the Democrats forever. These largely white, older, working class voters without college education feel that the educated, urban elite who lead the Democratic Party look down on them, despise them and are fundamentally different from them.

This wasn’t just a Hillary Clinton thing, it’s now clearly a Democrat thing. God help Kamala Harris when she tries to win here in four years’ time. Trump Jr could probably beat her here drunk, dressed in women’s clothing  and with a dead body slung over one shoulder.

It wasn’t supposed to be so close here. But the polls were (as we now expect) quite inaccurate. The voters were supposed to respond to Biden’s centrist charms, despite the conservative nature of the state. But coal mining is a big thing here. It’s how large numbers of the people pay their mortgages and for the medical treatment they need for lung diseases contracted while working in those same coal mines.

To win the Democrat nomination, Biden had to move to the left and profess enthusiasm for the “Green New Deal” much earlier than he would have liked. Pennsylvanians seem to have liked this even less than they like a prostate exam or Vladimir Putin. Or a prostate exam from Vladimir Putin. Points were lost there. Many of them. Safety and security are also a big deal in this state, and the Black Lives Matter protests that rocked the nation hurt the Democrats. They enabled Trump to position himself as the candidate of law and order and Democrats as the party of rioters and crazy anarchists. It worked.

Also, the vote counting in Pennsylvania has been incredibly slow. The Pennsylvania secretary of state has said that there are currently “well over a million” votes (mostly early votes and mailed votes) that need to be counted in this state, and experts seem to think these are mostly Biden votes. This may (perhaps) have made Pennsylvania closer than it should be. Maybe. We just don’t know. Pundits are already describing the Pennsylvania electoral set-up as “sloppy”, “inept” and “disgracefully chaotic”.

Georgia isn’t supposed to be competitive. It’s the South. It’s supposed to be as Republican as a topless monster truck rodeo. But areas of the South are becoming more and more competitive for Democrats. States that used to be guaranteed “red states” aren’t anymore. They’re beginning to elect Democrats at state level, but it hasn’t really reflected at a national level. Until now. Trump will probably win Georgia eventually, but it’s really, really close there right now.

The Covid-19 pandemic changed how people vote. Democrats were urged by their leaders to vote early and by mail to avoid unnecessarily exposing themselves to the virus. And weirdly, early votes get counted last. As do mail-in votes. This has meant that many Democrat votes were counted last or haven’t been counted at all yet, because counting mail-in votes takes much, much longer than voting in person by putting your vote straight into a computer. This gave Trump an early lead that wouldn’t have otherwise been the case. An artificial Trump early lead that was eaten into as mail-in votes were counted has added to the tight nature of what will be a very, very close thing.