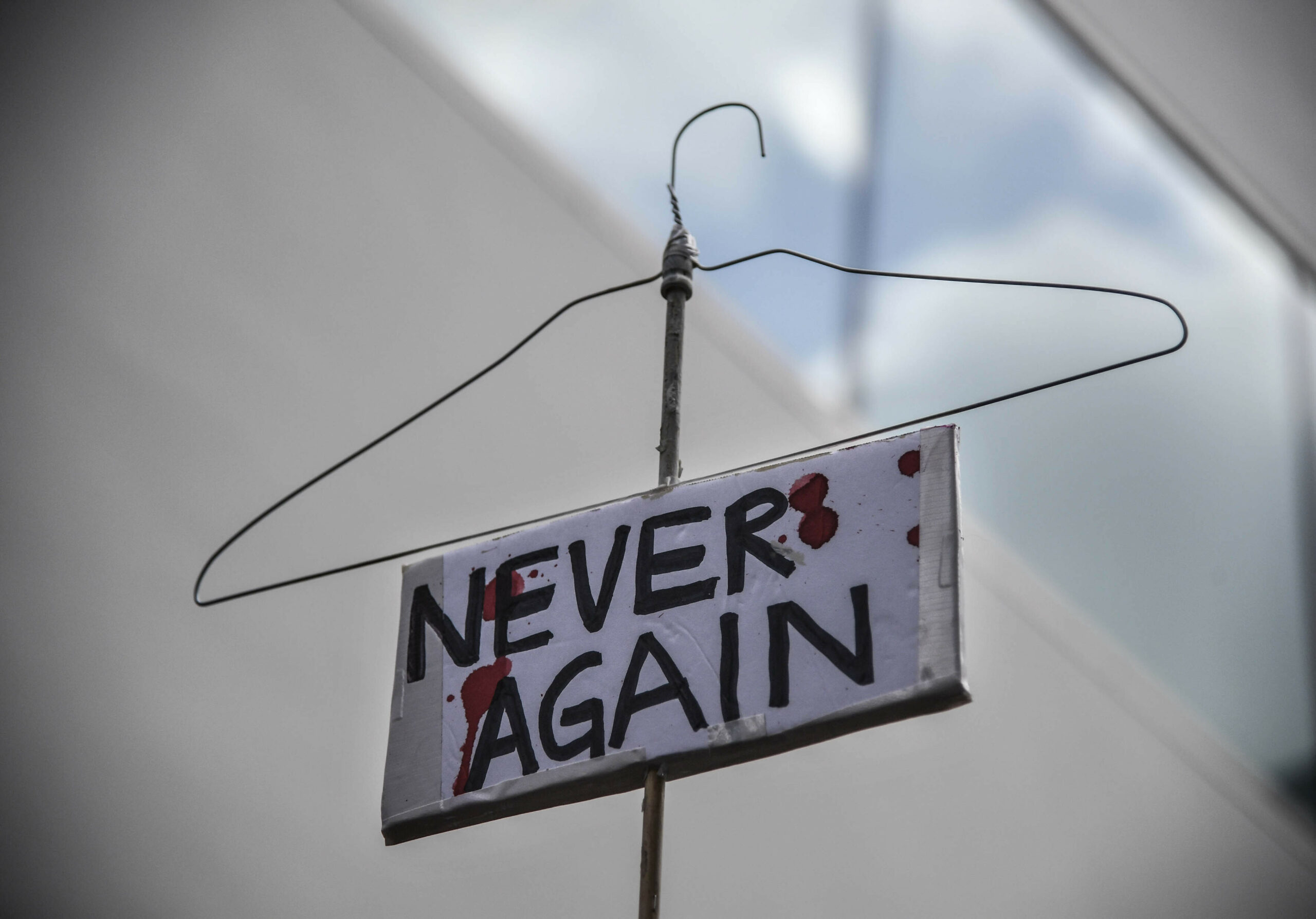 “So are you pro-life now?” a friend WhatsApped me after reading my recent Facebook post asking for help in finding a young, pregnant, homeless, undocumented migrant a place of safety. She needed a roof over her head until she was ready to give birth and put her baby up for adoption, and I was networking to make it happen.

“I’ve always been pro-life,” I messaged her back. “And pro-choice, and pro-abortion.”

The background to my involvement in this young woman’s situation was in fact the abortion access advocacy that I do. She had approached me to ask for help in ending her pregnancy – at 28 weeks, way past South Africa’s legal cut-off of 20 weeks’ gestation.

Her story was a tragic one, but not uncommon. The pregnancy was the result of a coercive sexual encounter, as far as I could understand. The hospital in Tshwane she went to for an abortion turned her away because she didn’t have an ID or passport, she said. The R300 given to her by her “boyfriend” was not nearly enough to buy pills from one of the illegal pushers advertising their wares on every lamppost at every taxi rank in every South African town. Let down by the system, as well as the male involved, she was forced to continue the pregnancy and give birth to a baby she was adamant she did not want.

I would have preferred to help her access the safe, free and legal abortion South Africa’s Choice on Termination of Pregnancy Act entitles her to, despite her lack of documentation, but since that was impossible, I networked to find her support and the medical services she needed to deliver her beautiful healthy baby.

So yes, an abortion access advocate can be pro-life. Who knew?

My own definition of my views on termination of pregnancy do not fit into neatly defined boxes, but I rebel against their narrow definitions because the language has been determined by an oppressive mindset that pits being pro-life against being pro-choice and assumes a nonexistent moral high ground.

I appreciate the neutrality and lack of judgment inherent in the term pro-choice. It is the foundation of a human rights-oriented approach to human reproduction: the pregnant person, and that person only, should be making the decisions about their body that are right for them. It is their choice to either terminate or continue the pregnancy.

But my pro-life stance does not only mean that I was willing to get involved in the destiny of a newborn who should not have been conceived in the first place. I am more than pro-choice. I am pro-life, and my rejection of the traditional definition of this term shows that what it comes down to is how you define life, and whose life you centre.

My definition goes like this: a foetus is a potential person, and while it certainly is alive its existence does not yet constitute a life. It’s not even breathing on its own yet. It has not yet had a life. On the other hand, the person whose womb is hosting it is an actual person (often adult, but often not), fully formed, with a life story; somebody with commitments, hopes, dreams, needs and plans that might not include gestating, birthing and caring for a whole new, demanding and costly human. It’s the life of that person we should be putting first.

Feminists do that astounding thing: they see women (and humans with wombs) as actual people. This is a threatening notion to those who think that caring about the “sanctity of life” means prioritising the existence of a potential human over the life of the person carrying it in their body.

It is clearly language with an agenda, the same agenda about which the new Polish government’s court ruling to further tighten the country’s already strict abortion laws leaves no doubt.

Not even a foetus with a congenital defect must spare a woman her deserved punishment for existing: to give birth, even if it kills her, and even if the birth is to a baby who lives only to suffer.

Being pro-choice and pro-life means that I am happy with the logical conclusion that I am pro-abortion too. This is despite the instruction (delivered with the absolute confidence of somebody who will never be pregnant himself) I received from a mansplaining Facebook friend: “Nobody is pro-abortion. No one wants to have an abortion.”

Despite our progressive abortion law, access to free and safe abortion is a major problem in South Africa, with stigmatisation of providers and patients being a major obstacle. The way we as a society deal with abortion is shaped and directed by the language we use to talk about it.

If women’s lives really do matter, it’s time our language in the abortion discourse reflected it.